Lock and Load at SM Cinema! Get Ready For Non-Stop...

by raindeocampo 3 years ago3 years ago
267views
0

Get ready for a non-stop Baba Yaga action as Keanu Reeves returns for a third time as the boogeyman assassin in John Wick 3 Parabellum!

Parabellum is Latin for “Prepare for War” and is a part of the popular Latin phrase “si vis pacem, para bellum” which translates to “If you want peace, prepare for war” – the very exact words uttered in the film by Continental Hotel Manager Winston played by actor Ian McShane.

Directed by Chad Stahelski, John Wick 3 picks right up after the events of John Wick: Chapter 2. After killing Santino D’Antonio on Continental grounds, John is declared excommunicado and goes on the run with a $14 million global contract for his death. With a horde of the world’s top assassins on his tail, he must find his way around the city of New York and try to make it out alive. 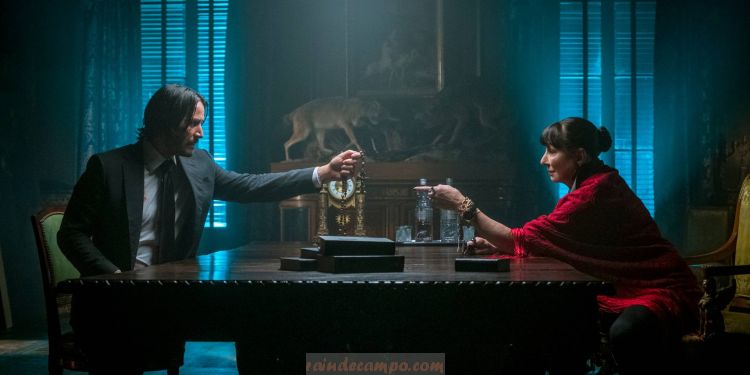 SM Cinema has prepared a little something for the fans as they launched the John Wick 3 Reel to Real Experience with their very own Shoot Like John Wick Lock and Load shooting range. 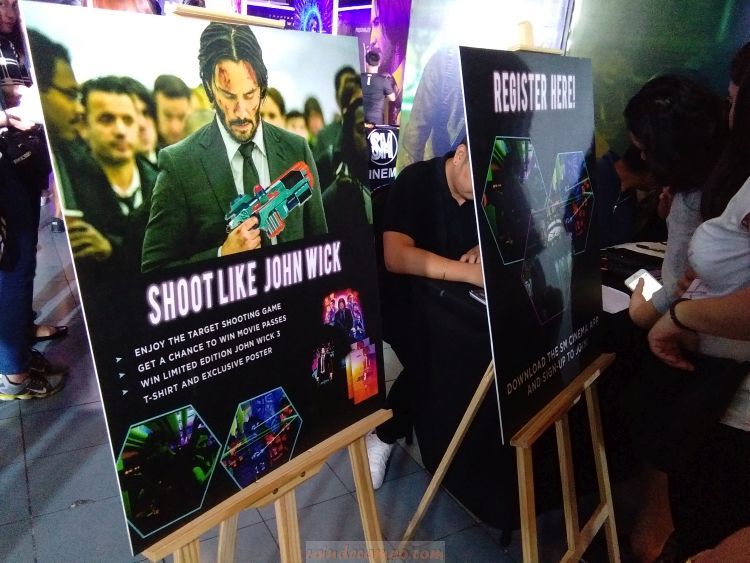 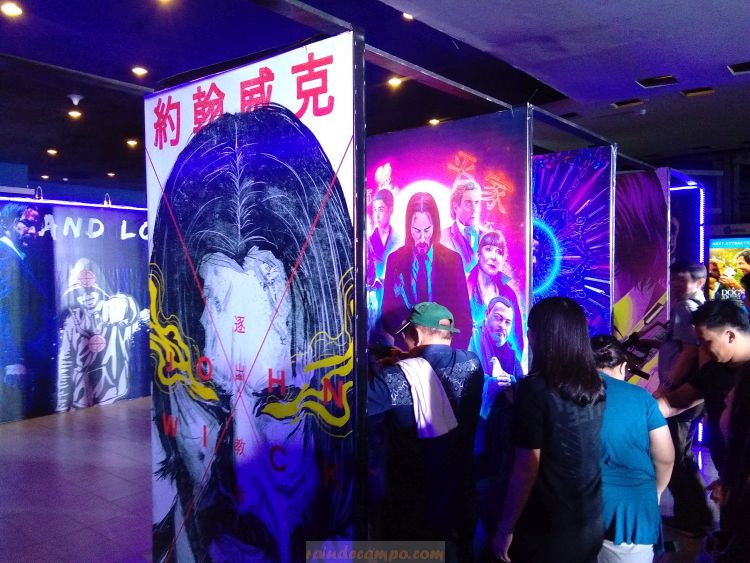 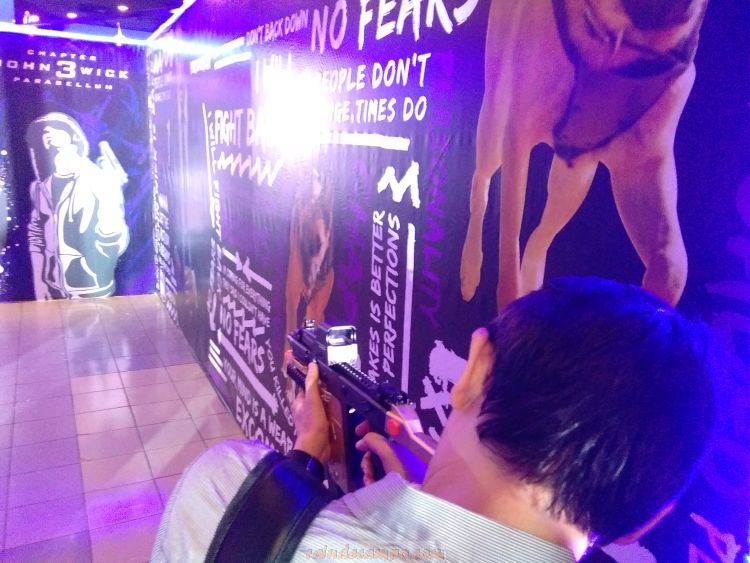 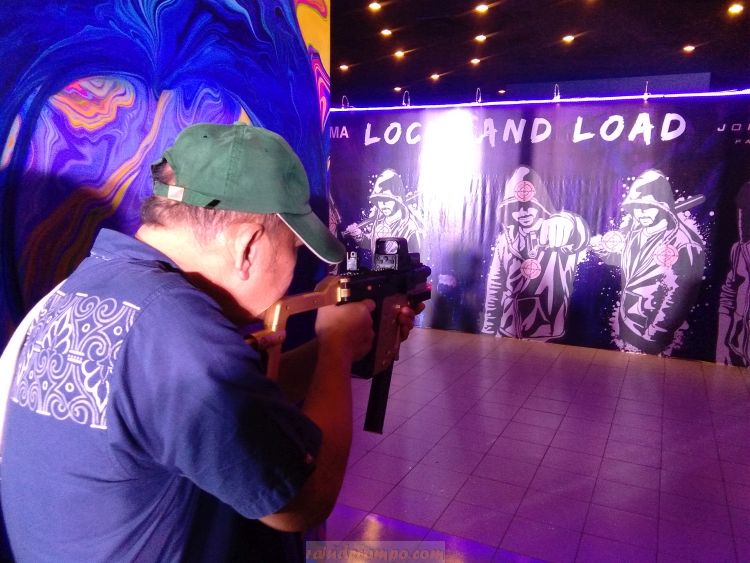 Be sure to check out all these exciting happenings at the SM Megamall Cinema Lobby from May 11 to May 19!

Get even more out of your John Wick experience when you watch at SM Cinema as they offer two (2) Lazer Arena passes when you buy at least two (2) John Wick 3 Parabellum movie tickets and two (2) Php99 combo meals from SnackTime. The promo is applicable from May 15 to May 19 for all movie schedules before 1PM. 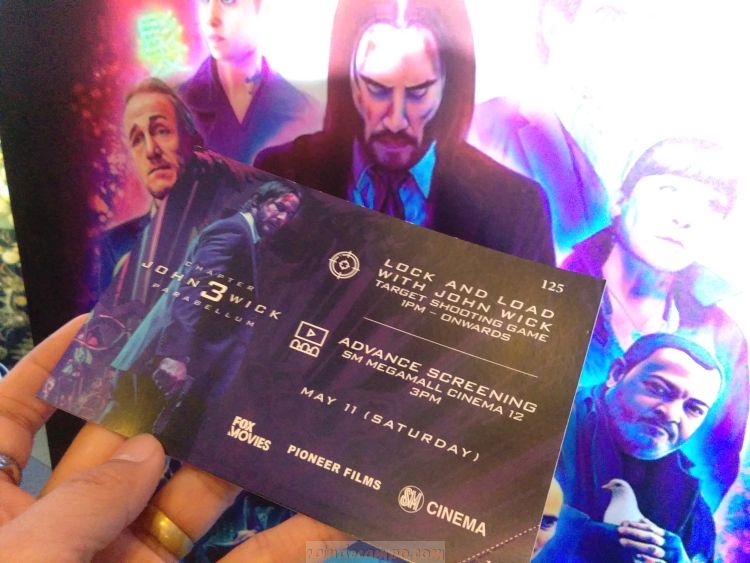