Without releasing a proper full-length album, Ben&Ben has amassed more than 300 million streams on Spotify and Youtube combined, and headlined concerts and festivals here and abroad.

With hit singles “Kathang Isip,” “Ride Home,” and “Maybe The Night,” the 9-piece act formerly known as The Benjamins has been a vital force in the local music scene, charting their own path with anthemic, folk-infused pop that brims with elegance.

This 2019 the band is ready to take their journey to the next level with the release of their debut album, Limasawa Street. 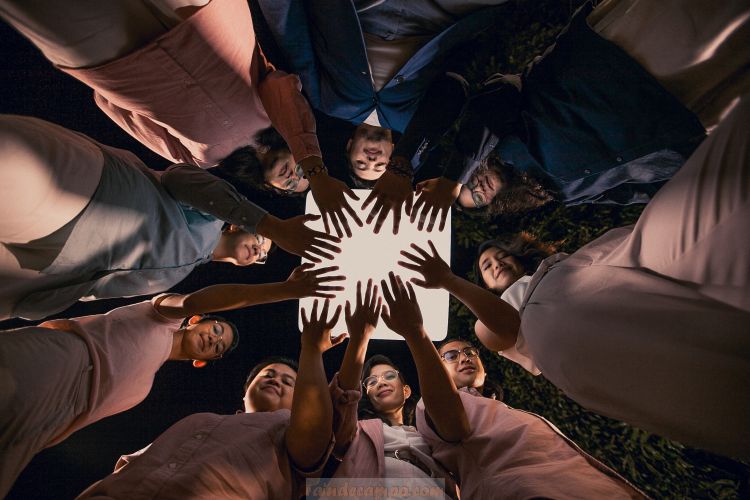 Derived from “Masawa” which is a Butuanon word for light, the 13-track opus embraces the beauty of finding luminescence in darkness.

“We wanted the album to represent a place of light by singing about hopeful perspectives in troubled situations,” lead singer and guitarist Paolo Guico shares.

It’s also the name of a street that holds a special place in one of the members’ heart, grounded with a deeply personal story that offers the comforts of life and home.

Most of the songs in the album were written in a relatively narrow time frame. Despite their hectic schedules, Paolo and Miguel Guico spent significant hours in the studio writing songs for the album.

The rest of the band, on the other hand, had to record their parts individually for all thirteen songs. It took Ben&Ben three months to finish the recording, on top of juggling live shows and concerts in between. 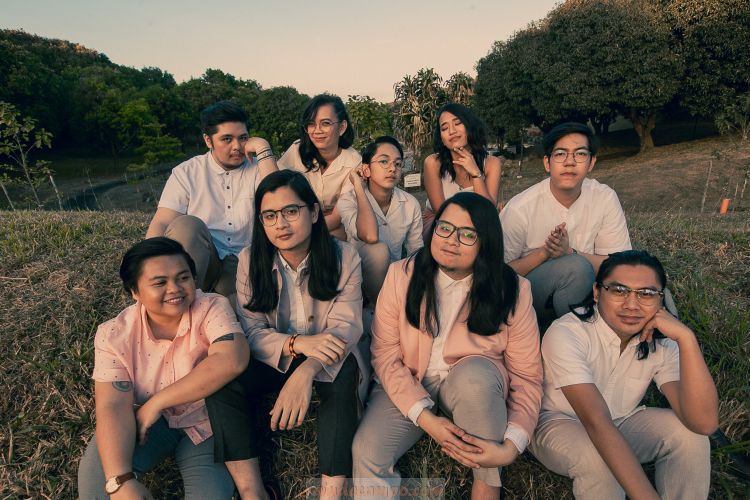 Hard work eventually paid off, resulting into an eclectic collection of anthems that challenged their creative process.

“Limasawa Street really stretched and explored our limits, in terms of both songwriting and arranging,” Paolo Guico reflects. “During our arranging retreat, we tackled each song with a very particular mindset, but not necessarily a clear cut direction. There was a lot of sharing of different musical and technical influences, which resulted in arrangements that were all so different from each other, but all still cohesively and distinctly Ben&Ben.”

With Limasawa Street out this month, Ben&Ben takes control of their destiny with an album that stretches music-making to exciting, entirely new places.