A bit of a backgrounder, the 78° North Marathon was a special run organized by FWD when this year’s North Pole Marathon was cancelled at the last minute due to geopolitical tensions between the Russian and Ukrainian administrations regarding flight plans to the North Pole.

The event was held instead at Longyearbyen in Svalbard, a Norwegian archipelago in the Arctic Ocean, just 1,050 kms away from the North Pole. Basically, it has the same harsh environmental conditions as the North Pole which makes it equally challenging as the original race venue.

“FWD successfully arranged the 78° North Marathon against all odds in three days, inviting all the registered North Pole Marathon runners to take part.” 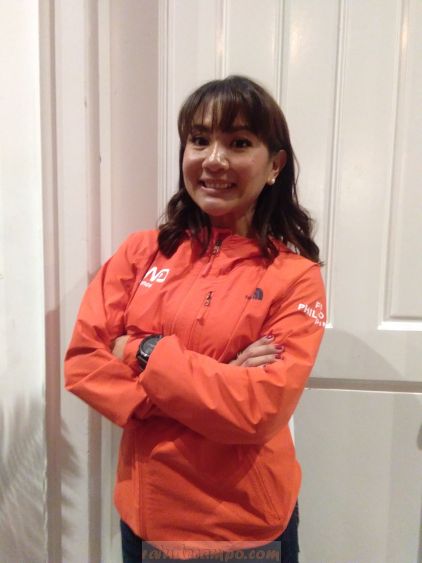 Aside from winning the women’s category, Jopson also ranked as 3rd over-all clocking in at a very impressive time of 4 hours, 10 minutes and 59 seconds under blistering wind, sub-zero temperatures and a 42-km race on an ice-covered terrain.

Jopson was also the lone Philippine representative and the first Filipina to run a marathon in the Arctic as part of FWD Team Asia together with runners from Hong Kong, Singapore, Japan, Vietnam and Thailand.

“We ran on a mix of ice and roads covered with ice which was very slippery. I also learned that you can overheat even in cold races so I had to take out a layer on top and bottom because I got uncomfortable after 10 kms. After the race, it took me more than an hour to warm up because it was really freezing,” She recalls.

“We’re very proud of what Joyette has accomplished. Her experiences as a triathlete and her sheer determination to succeed despite the challenges along the way indeed makes her the perfect representative for the Philippines.” 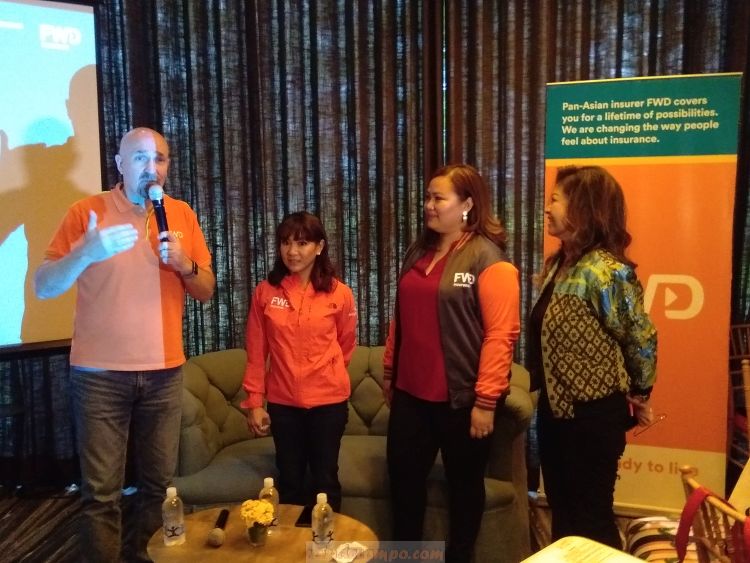 It was unclear though if the Annual North Pole Marathon would resume next year or if FWD would continue with their 78° North Marathon if it doesn’t push through.

If given an opportunity to race again in the Arctic, Jopson said that she will gladly do it all over again.