CHET CUNETA Wants To Be The New “Tatay” of Pasay...

by raindeocampo 3 years ago3 years ago
575views
0

I am a son of Pasay. I have lived half of my early life in the city and lay witness to its progress or lack thereof.

As far as politics is concern (which I am not actually comfortable of) I only know of two names back when I was still a resident of the city – PABLO CUNETA and PEEWEE TRINIDAD. The two ruled the city of Pasay during that time so to speak.

Yesterday, I was invited to an intimate blog conference with CHET CUNETA who is running for the first time against incumbent congresswoman Imelda “Emi” G. Calixto-Rubiano who is the sister of incumbent mayor Antonio “Tony” Calixto. 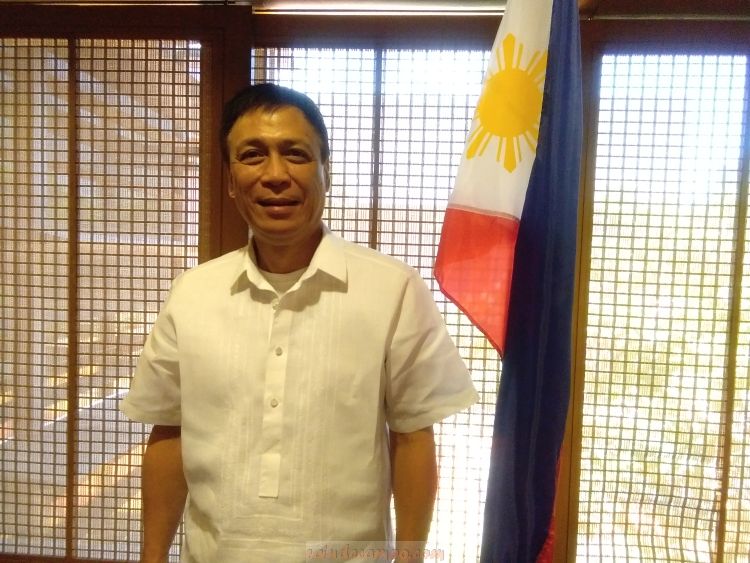 What do I know about CHET CUNETA? Well aside from the prominent surname, before yesterday, I honestly don’t know the man. So here are some of the things that I found about him:

Chet will be running for the mayoralty position in a party that supports President Rodrigo Duterte but amazingly with the full support of sibling Sharon Cuneta who was quoted in an interview asking the people of Pasay to give her brother a chance. 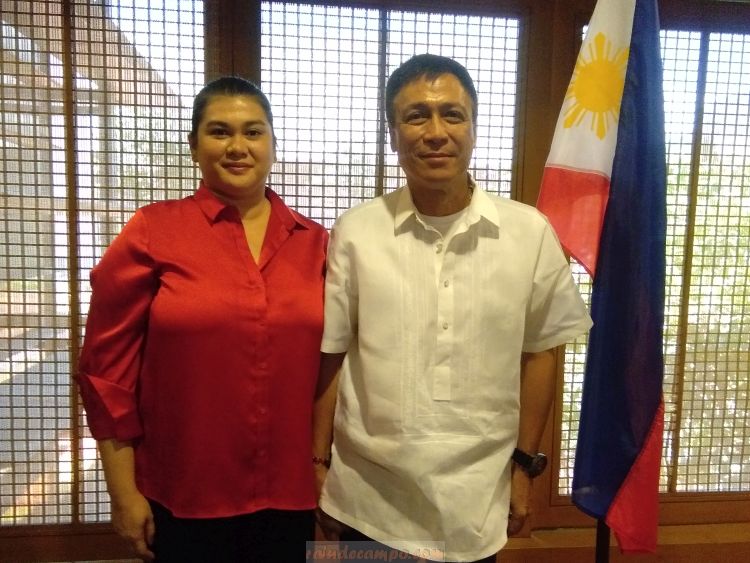 When asked about his plans for Pasay City if elected as mayor, Chet noted that Pasay City is considered as the 8th richest city in the country with over 16.8 billion of assets but also mentioned that the densely populated city is also home to about a population of 85% that are either living below the poverty line or just at the borderline.

The reason he said, CORRUPTION and POOR GOVERNANCE.

When elected mayor, Chet promises the people of Pasay to run the city properly. He will offer leadership by example, clean the bureaucracy and give everything that’s due for his people.

He will emulate everything his father did for the city during his 42 years of service and be its new TATAY.

Chet will focus primarily to address the discrepancy in the figures that he presented earlier by offering its people employment and livelihood opportunities. He will bring more businesses to the city, more business means more taxes and more income to fund more services for the people.

He will provide training services for his people to increase chances of being employed.

Chet also said that he plans to rehabilitate the Pasay General Hospital and build more hospitals particularly in the Kalayaan, Tramo and Reclamation areas. He will elevate the status of healthcare as well as education and have the City University of Pasay accredited.

Chet is also willing to take on the challenge of providing his people with socialized housing, which is proven to be a most difficult task since the city is already densely populated and no land is available.

Team Cuneta also disprove the results of the SWS survey showing Chet lagging behind. They said that they believe that the survey is rigged.

As final word to his constituents, Chet said,