An intensive 10-week search which saw hundreds of acts from across 17 countries culminated last night by crowning a nimble-fingered magician from Taiwan, Eric Chien, as the grand winner of Asia’s Got Talent Season 3.

His poetic sleight-of-hand tricks set him apart from other Asia’s Got Talent performers, dazzling millions across Asia, and eventually clinching him the win. It is the first time a Taiwanese has landed on this accolade since Asia’s Got Talent started its Season 1 in 2015. 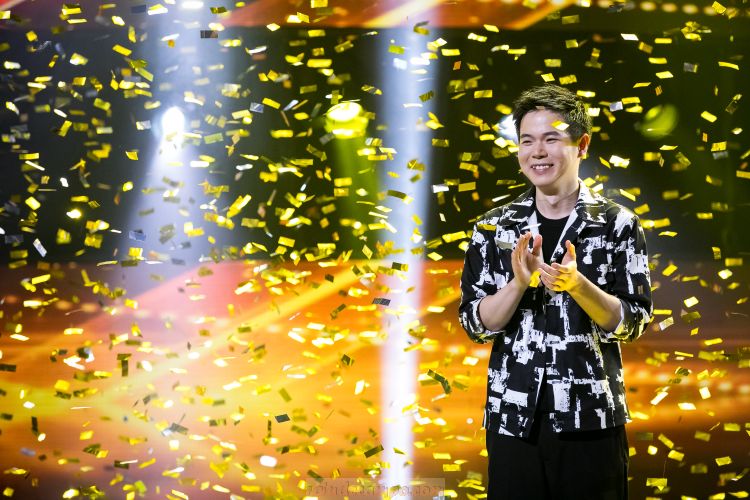 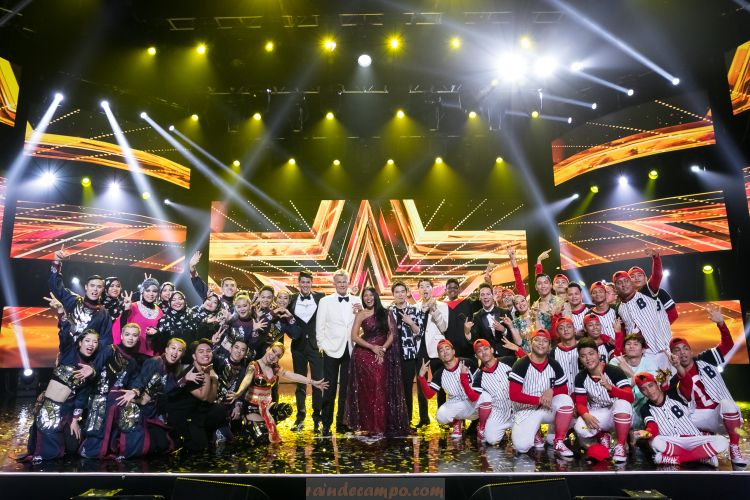 Eric Chien had ultimately proven to be the crowd’s favorite, rallying the most votes to walk away with the grand prize of US$100,000.

“Asia’s Got Talent has really been an important platform that allowed me to showcase my magic to the world. Given the stiff competition, I didn’t see this win coming. It’s a humbling experience. I would like to thank all acts of Season 3 that have come together to show the world the talents we have in Asia,” said Eric Chien, winner of Asia’s Got Talent Season 3. “As the first Taiwanese act to come out top, I really hope I’ve made everyone back at home proud and inspired more magicians to come forward.”

The thunderous applause from the floor when David opened the judges’ performance proved the legendary status of the 16-time Grammy Award winner. He elevated the show with the addition of American Idol sensation Pia Toscano and classical crossover vocalist Fernando Varela who stunned the audiences with their powerful vocal prowess singing “You Raise Me Up” and “All By Myself”.

Finally, Jay Park brought the house down with the premiere performance of his long-awaited new single “K-Town”, which was produced in collaboration with famed American Record Producer Hit Boy, first on Asia’s Got Talent. 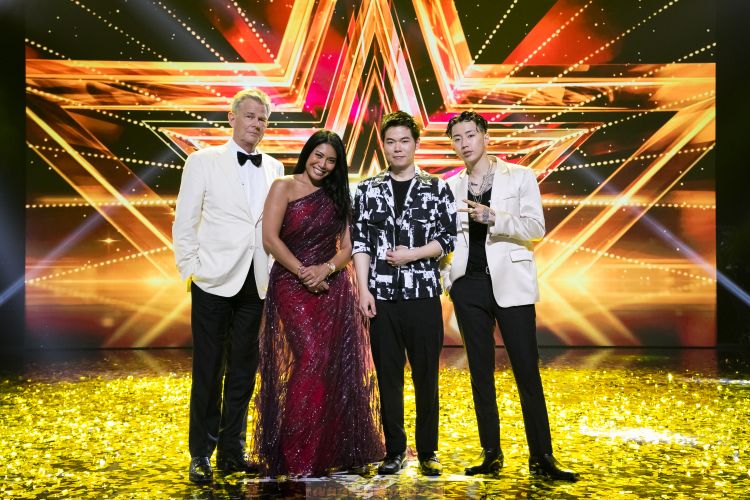