by raindeocampo 3 years ago3 years ago
200views
0

The National Digital Arts Awards (NDAA) has been highlighting the best talents in digital arts in the Philippines since 2003. 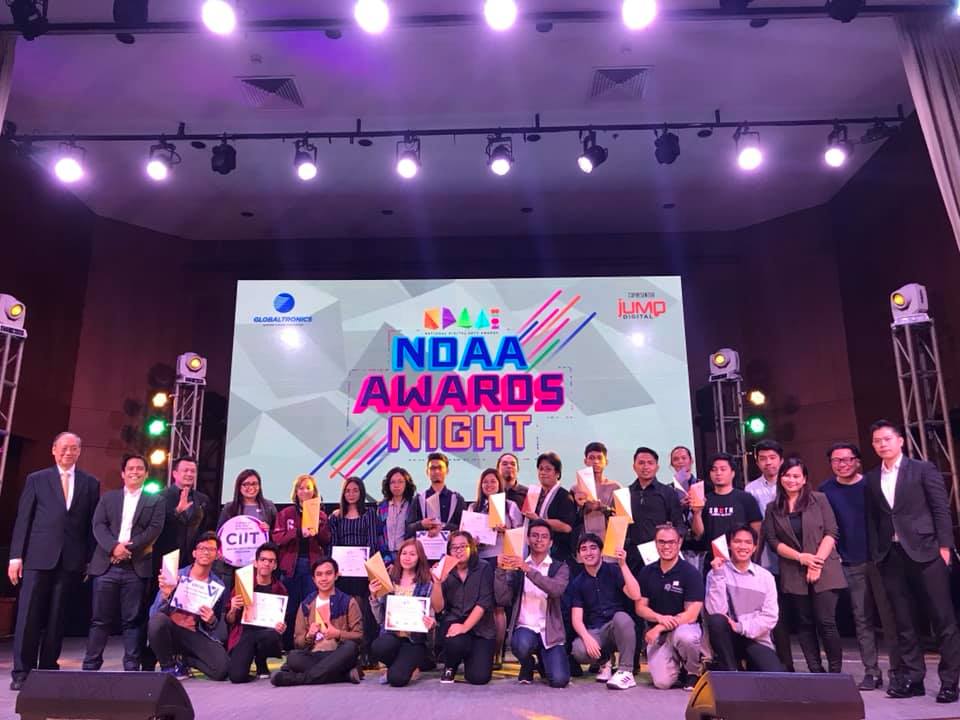 Presented by digital media and out-of-home advertising leader Globaltronics Inc., NDAA 2018 cited the best of the best from all the many entries they have gathered last year for all six digital categories – Digital Art in Print, Character Design, Animation, Digital Short Movie, Website Usage Experience and Drone Movie Experience. 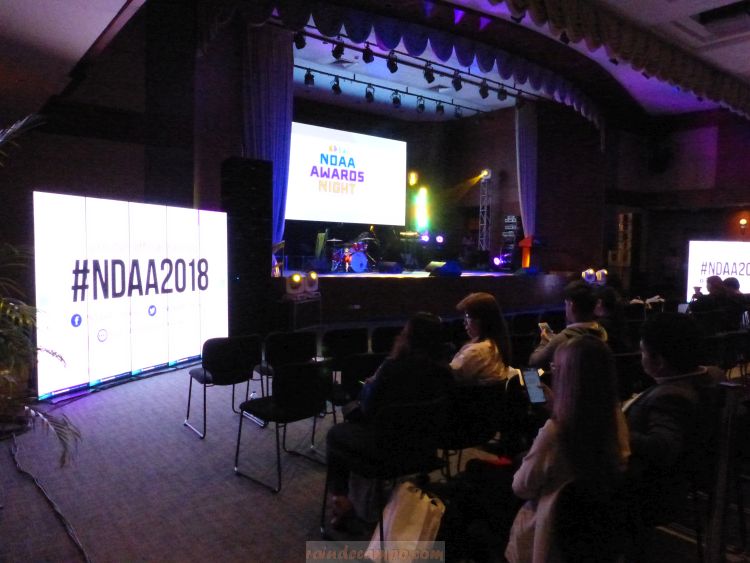 Prior to the NDAA 2018 program, a short media conference was held at one of the PICC function room where we were able to talk to three of the eight judges – Joel Santos, Jobert Monteras and Arvin Belarmino.

Compared to the past, what were the most significant changes you’ve noticed in this year’s competition?

MONTERAS: Ako naman napansin ko sa mga digital arts marami pa rin ang influenced by Japanese manga, sa mga character designs, mukhang manga yung mga to. I was hoping sana to get more entries na alam mo pag nakita mo na this is something new –  this is something different. It’s my first time to judge and I come from the creative enterprise so basically, I look at depth and texture. I don’t look at it from the artistic point of view but from its commercial viability.

SANTOS: So my first impression was, and I share it with the other judges, there was nothing that was totally different. Everything was on on the safe side, nobody was pushing the boundaries and developing something that’s edgy. So it’s similar too what you would usually see. Safe is usually commercially viable but you’re not also gonna stand out. I’m not saying they’re all bad, there are a lot of good works but I was hoping for something really edgy and yun really mapa-pa-wow ka. You know it’s a young competition, 5 years pa lang so it will just get better and better. We have to appreciate the fact that every year it gets better so this is just my initial comments.

Out of all the winning entries which is your most favorite and can you give us something like a verbal picture of what you liked about that?

SANTOS: Actually I like the drones kasi meron din kong ambition na maging pilot noon eh everybody likes to fly di ba nung bata tayo may dream tayo of being superman so the drone category was good. They’re all good in the drone side because it’s a new frontier eh, it’s a different point of view so for me it’s visually catching. Technically they were all good eh but one had the better story particularly how doing drone or doing films with drones was a dream of his also because he wanted to be a pilot so at least may story siya hindi lang siya yung technical and how that opened up what you couldn’t achieve as a career he achieved it as a film maker so akin ok yun kasi parang pareho din ng story ko na gusto ko din maging ibon.

To end, the judges asked the media’s help to spread the word that digital arts (or the arts per se) is no longer a dead end career. There’s money in it now and there are already a lot of platforms out there that will help them grow. Parents and teachers should encourage kids to follow their passion and give them opportunities to showcase their talents to the world. 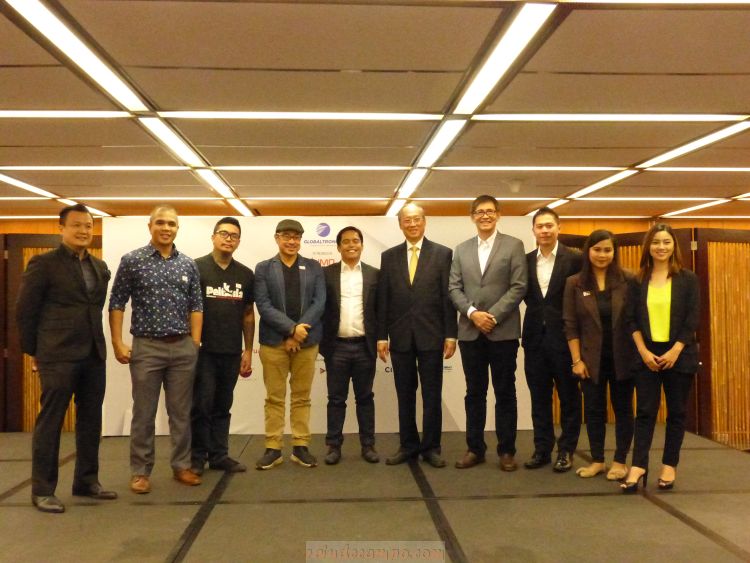 So in the next NDAA competition, let them join! It’s a digital world out there and that world is now ready for the next digital arts champions from the Philippines to shine! 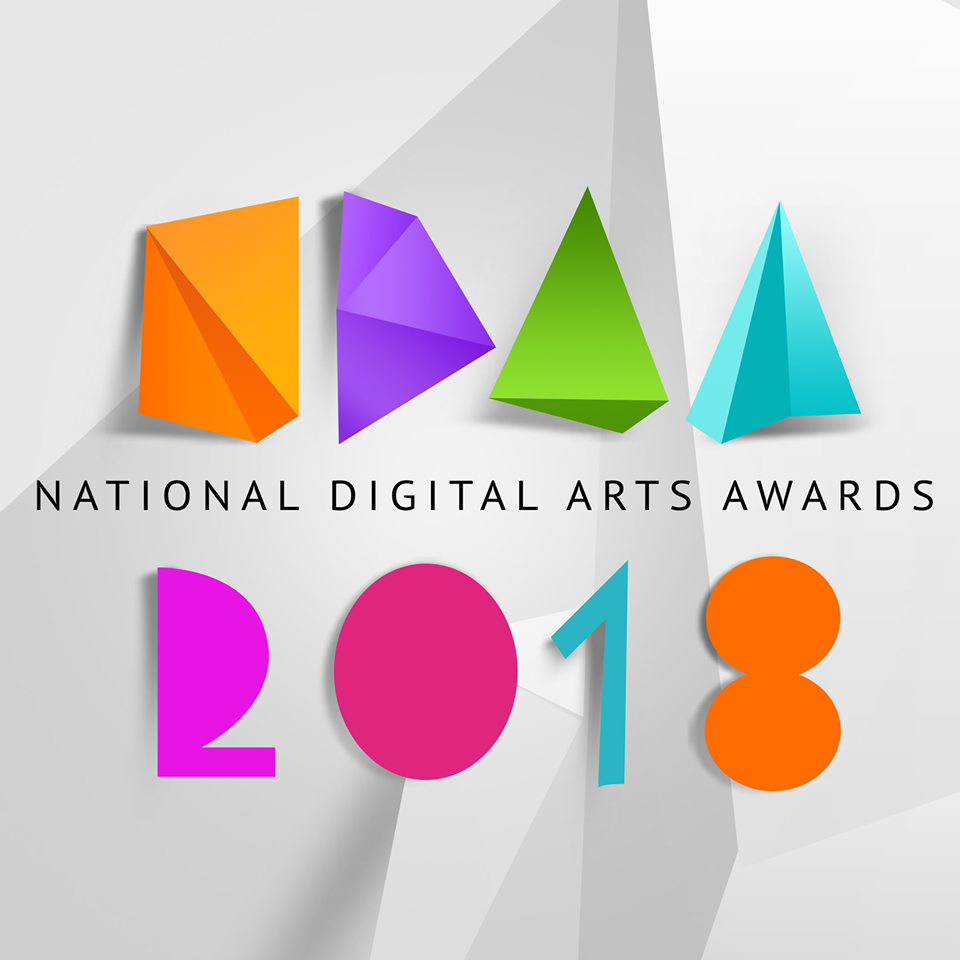