STOLEN’s Jason Abalos Want To Be Remembered in the Characters...

by raindeocampo 3 years ago3 years ago
186views
0

JASON ABALOS has been with the Kapamilya Network since he started his career in showbiz in 2004 where he landed 9th over-all in the 2nd season of the Star Circle Teen Quest – it was Erich Gonzales who won the competition.

In 2008, Jason Abalos became the biggest buzz in the film industry for his portrayal in the critically acclaimed indie films Adela and Endo. He was awarded a Gawad urian Best Actor trophy for his role in the latter. 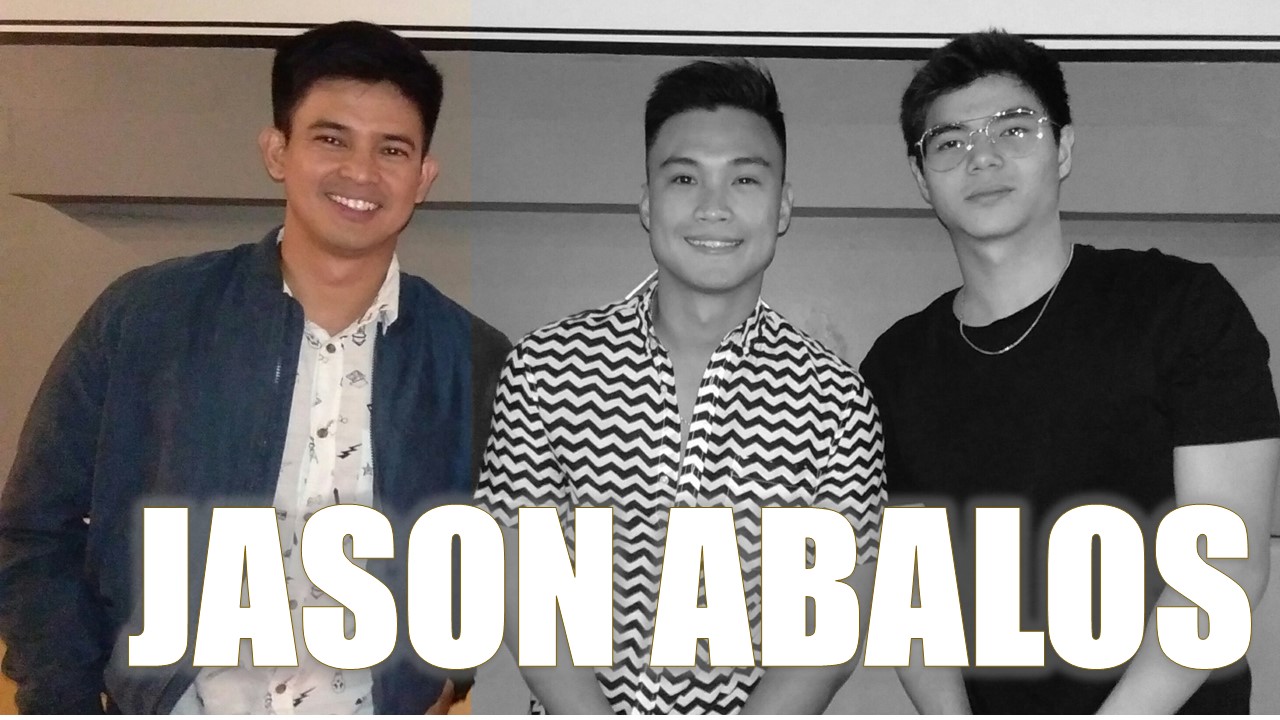 Jason admitted in a recent blog conference that he was terrified at first when he did the transition to GMA Network last 2017 but he said that GMA Artist Center and its talents are very accommodating.

Jason immediately got a lot of hearts when he portrayed the role of Gael in The One That Got Away (TOTGA) last year and as a guest character in Asawa Ko, Karibal Ko. And coming this March, Jason will be one of the lead stars in STOLEN together with Max Collins, Mark Herras, Sophie Albert and Neil Ryan Sese. 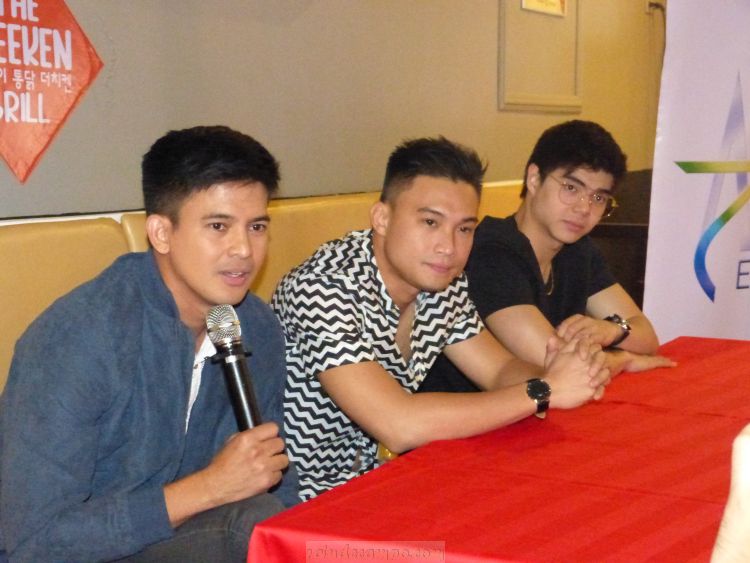 When asked about his legacy as an actor, Jason said: