FIRST DAY Delivers a Mega Dose of Kilig To The...

In the wake of its first two viral videos “Adulting” and “Tipidity,” MEGA Sardines, the Number 1 sardines brand in the Philippines, treads lightly into 2019 with “First Day,” its third short film under its #MegaGandaAngBuhay trilogy.

“First Day” tells the story of Joseph, an idealistic, fresh-out-of-college young man from Cebu (played by Jindric Macapagal) who is caught in an awkward situation on his first day at work in a Makati office. 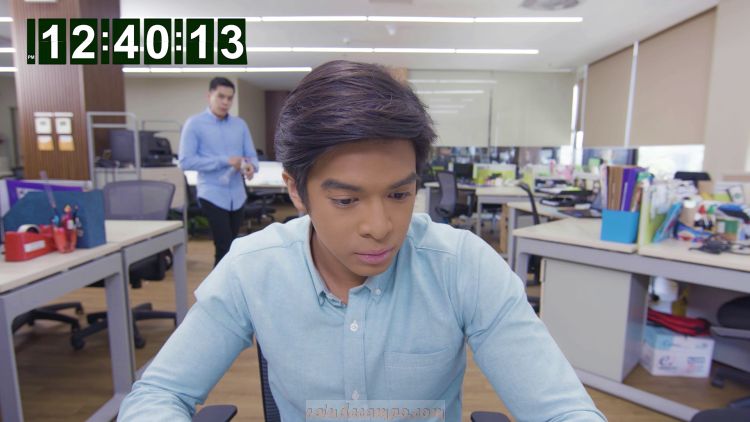 What could go wrong—or right—on Day 1?

“‘First Day’ reveals the answer in an unexpected and heartwarming manner, delivering a mega dose of ‘kilig’ on a hugely relatable slice of life,” says film director and public relations specialist Chris Cahilig.

As shown in its first two short films, the MEGA Sardines’ #MegaGandaAngBuhay campaign, Cahilig points out, reinforces timeless Filipino themes and values. While “Tipidity” brought humor and “Adulting” delivered drama, “First Day,” the third and last film in the trilogy, offers lighthearted moments and wraps up with a plot twist that the audience won’t see coming.

“Whether at work or at home, there’s very little doubt that intriguing conversations—and relationships—can be sparked by delectable comfort food,” Cahilig hints at what’s coming.

However one looks at it, “First Day” fits right into the #MegaGandaAngBuhay campaign by depicting how MEGA Sardines, as a staple viand, has fortuitously figured in the unforgettable “firsts” of its Filipino patrons.

Manufactured by Mega Global Corporation, MEGA Sardines offers the freshest and most delicious sardines packed within 12 hours from catching to canning. It is available in easy-to-open cans and pouch formats for convenience.