by raindeocampo 3 years ago3 years ago
578views
0

There’s actually a lot of interesting things about this series that got netizens all fired up since January. 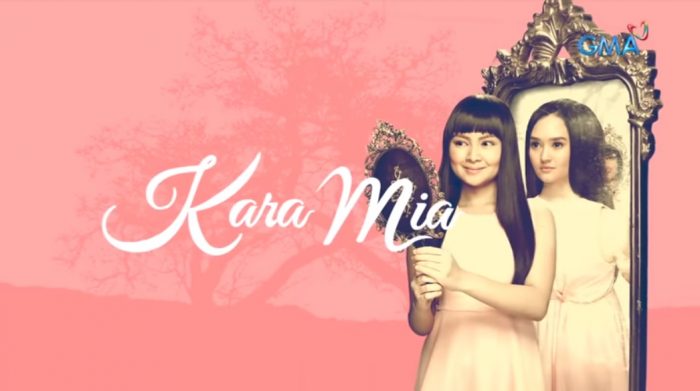 For one thing, KARA MIA tells the story of twin sisters KARA (played Barbie Forteza) and MIA (played by Mika Dela Cruz) who were born in a very unusual (and impossible) manner – one body, two faces with the other face hidden at the back of the head. You won’t find that in “The Greatest Showman.”

Apparently, the siblings were the daughters of Almira (played by Carmina Villaroel) to a half-man, half-engkanto named Iswal (Mike Tan) which will all be laid out during the first week episodes of the series.

The image of Kara and Mia became a buzz on the internet and have been a subject of countless of memes and other stuff.

During a special preview of the pilot episode of Kara Mia last Thursday, we had a chance to talk to actress Mika Dela Cruz who have gotten one of the most awkward role in the series and asked her what she felt about the memes.

Kara Mia is Barbie Forteza and Mika Dela Cruz’s 2nd project together. The first time they were together was in the 2009 Vic Sotto film “Ang Darling kong Aswang” where they also played the role of sisters Aileen and Angel.

Prior to doing Kara Mia, Mika played a support role in the Barbie Forteza smash hit series “Meant To Be” in 2017 – her first TV series project with the Kapuso network. And then she also played vital parts in Sherlock Jr and Pamilya Roces before landing her first major in Kara Mia. 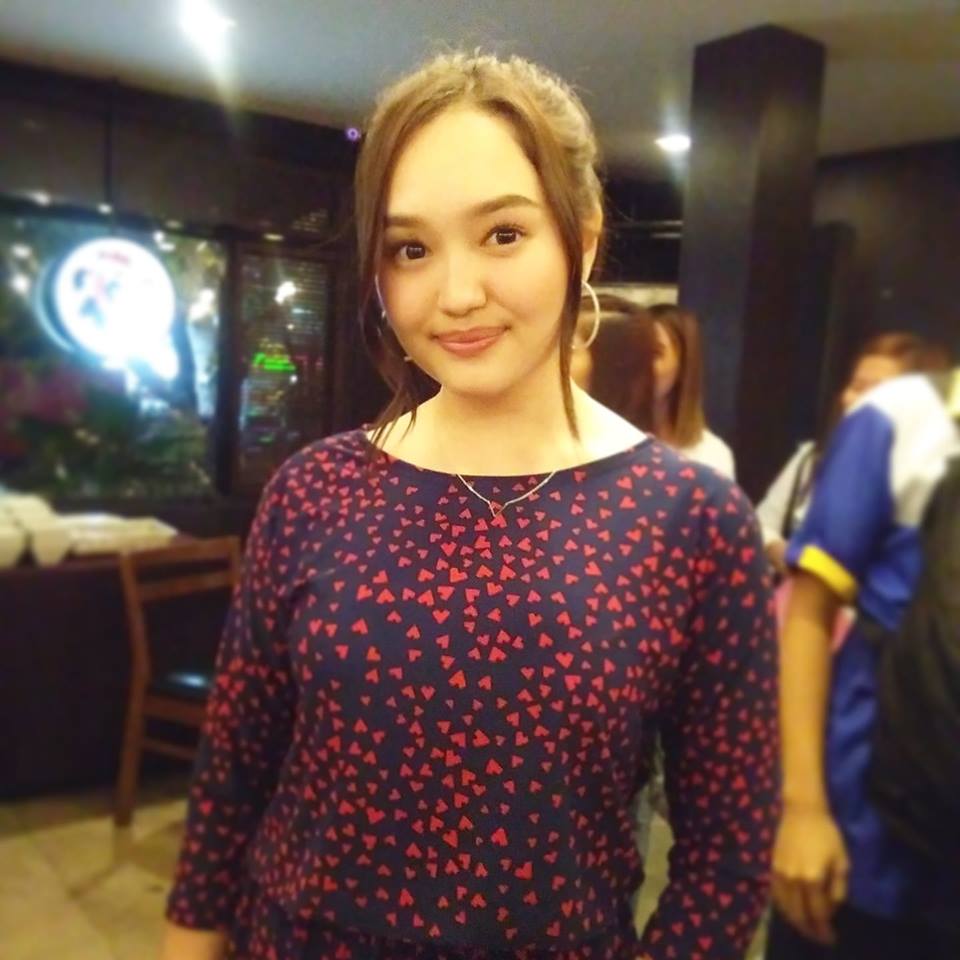 TWO Heads Are Better Than One

Another thing that’s really interesting about this series is that it’s going to take on the time slot of Cain At Abel and go “heads-to-head” (pun intended) with the undying Cardo of “Ang Probinsyano.”

It’s actually going to be very exciting – who will prevail? Engkanto versus an “Immortal” series. 🙂

And here’s a message from Mika to all the bashers of Kara Mia: