Three Pinoy Acts In On Asia’s Got Talent Season 3...

by raindeocampo 3 years ago3 years ago
172views
0

David Foster, Anggun and Jay Park returns to the judging panel as Asia’s Got Talent Season 3 unleashes a new batch of unique, outstanding and hilarious talented groups and individuals from all over Asia.

For its pilot episode (which I got to watch 8 hours earlier than the world premiere), the three iconic judges’ credibility were tested after giving amazing #FartMaster from Japan three Yeses! 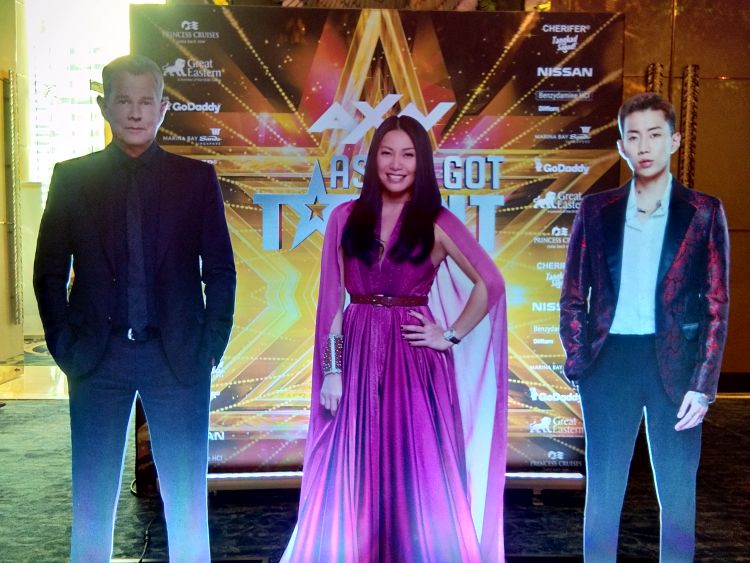 It was one of the most hilarious entry presented in episode 1 topped only by the strange but funny #ZooDiva from the Philippines who sang her version of Sia’s Chandelier and cleverly incorporated a couple of animal sounds to the song. Unfortunately, she got three exes but the audience got a lot of laughs.

The show is just starting and the Philippines already got three acts in and they were: The HK Sisters, the cute little baby acrobat Zeexhie and the Junior Good Vibes dance group from Sampaloc, Manila.

Jay Park also relinquish a golden buzzer for a young Singaporean close-up magician TK Jiang who incorporated the use of a tablet for his trick. 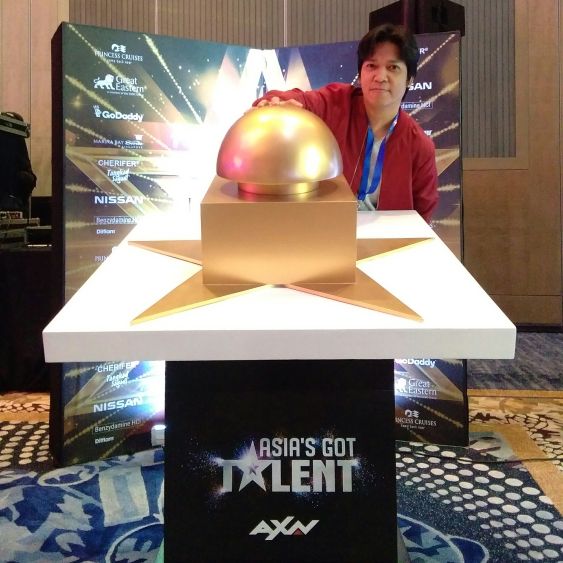 Other notable wins of the first episode are those from the young fairytale acrobat dancers of Vietnam and India’s comb musician.

Hosted by Alan Wong and Justin Bratton, Asia’s Got Talent will have 10 amazing episodes on AXN Asia beginning today and on every Thursday at 8:30pm. 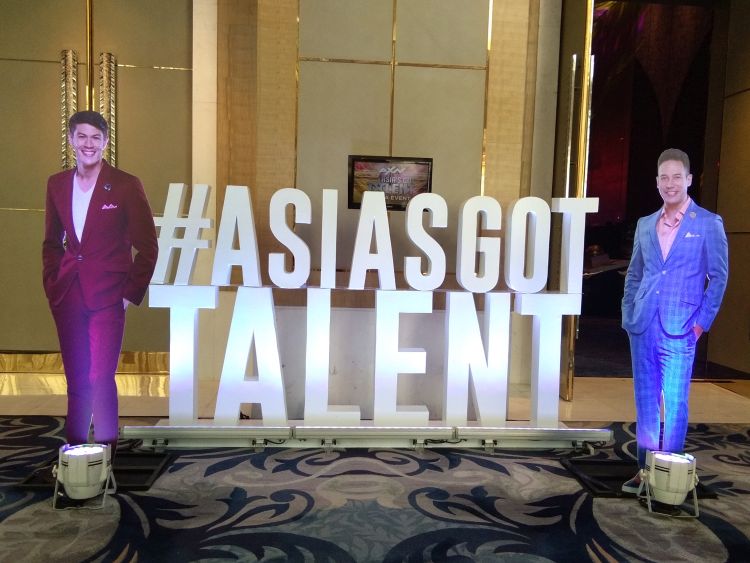 Present during the exclusive World Premier preview of Asia’s Got Talent Season 3 held at Sangri-la The Fort is Ms. Armi Malaluan, Advertising Sales Director of Sony Pictures Television Networks Asia together with representatives of Philippine sponsors Cherifer, Nissan and Difflam. 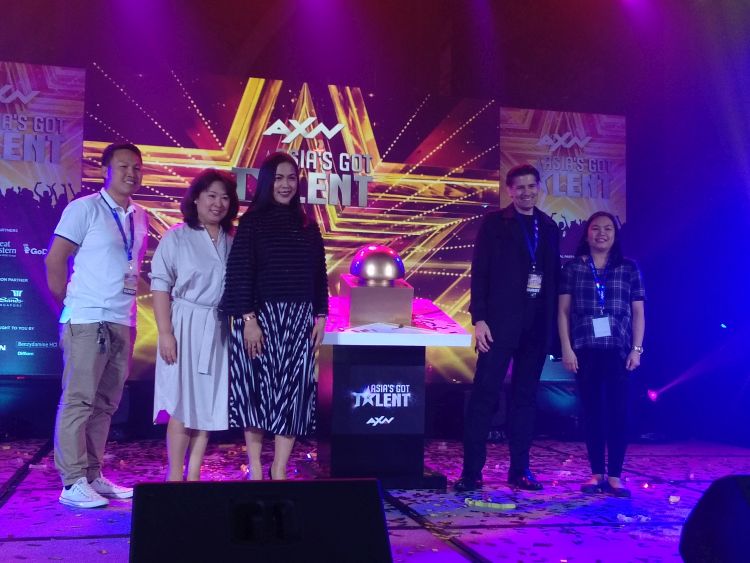 Opening the program are the guys from DMX Comvalenyoz – Season 2’s First Runner-Up who lost to The Sacred Riana. 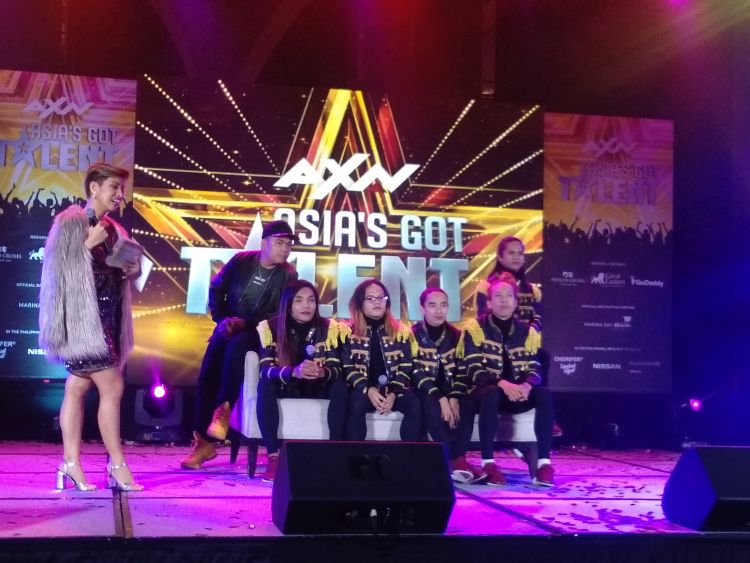 To watch extended highlights of Asia’s Got Talent and exclusive behind-the-scenes footage, fans can subscribe to the official AXN Asia YouTube Channel at www.youtube.com/axnasia