Morissette, IV of Spades Wins Big at the 4th Wish...

by raindeocampo 2 years ago2 years ago
146views
0

The event which gathered the biggest OPM acts of 2018 showcased the best-of-the-best “Wishclusive” performances of the year and those that made the loudest buzz online. 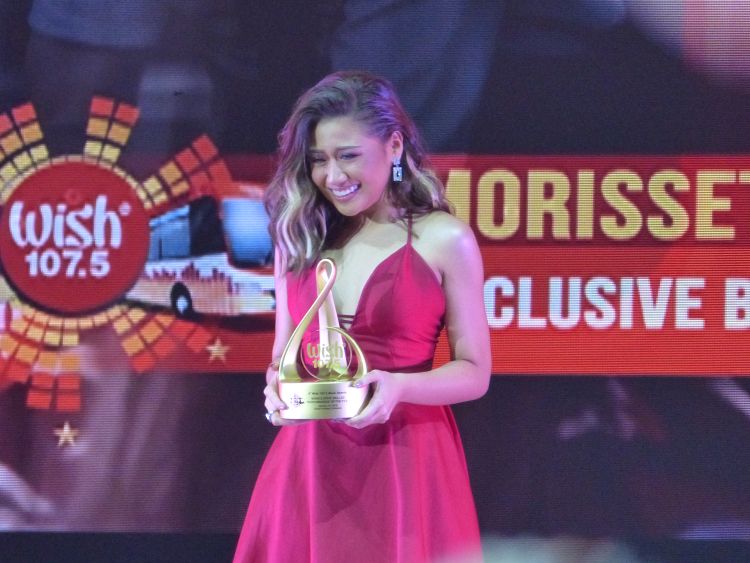 IV of Spades on the other hand got the Best Rock/Alternative Performance, Best Group and the Elite Circle Diamond recognition as well as the Viral Video of the Year Awards for getting over 100 Million views on the Wish YouTube Channel.

All the Wish Music Awards winners received a cash prize of 25K Pesos and 100K Pesos for their chosen charity.

BMPI CEO and President Daniel Razon announced during the awards night that a new Wish Bus is now out and ready to tour the provinces outside Metro Manila which brings it to a total of three Wish Buses including the one in the US. 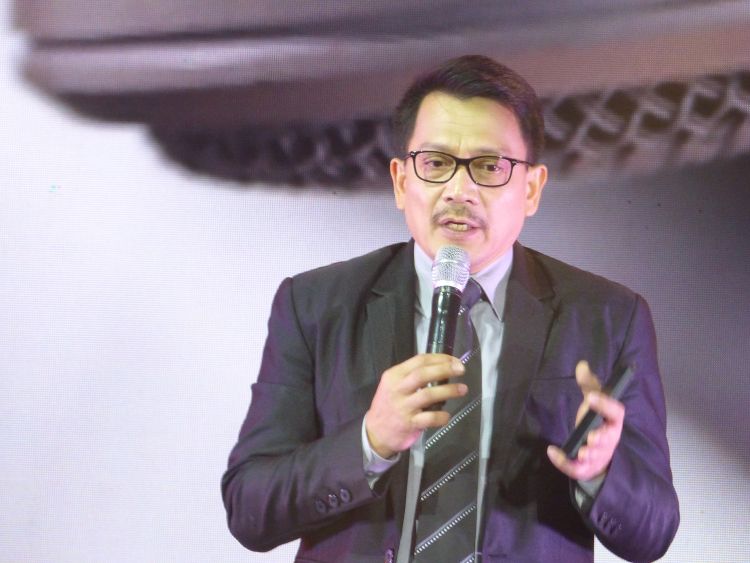 Razon also announces upcoming events like the Wishclusive Battle – an artist face-off challenge as well as the launch of an Off Season Wishcovery Event for all government agency employees.

An exciting 2019 for all Wishers indeed.

Here is a rundown of the 4th Wish Music Awards winners:

The 4th Wish Music Awards was hosted by Christian Bautista and Gretchen Ho. 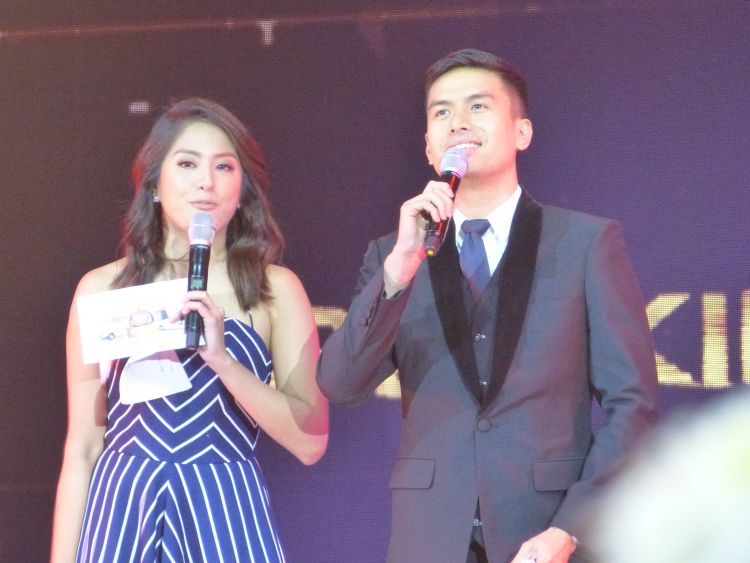