Fortune Forecast for 2019 Year of the Earth Boar

by raindeocampo 2 years ago2 years ago
118views
0

As the 12th in the Chinese horoscope, the Year of the Earth Boar completes the 12-year cycle, the culmination of a wonderful rotation through all the animal signs.

During the 14th Annual Feng Shui Convention held at the Forbes Ballroom of Conrad Manila Hotel, Feng Shui Queen Marites Allen said that overall, most of the animal signs can expect a joyful 2019. The dominance of the Earth element is of the Yin polarity, which has the tendency to stabilize the energies of the year. 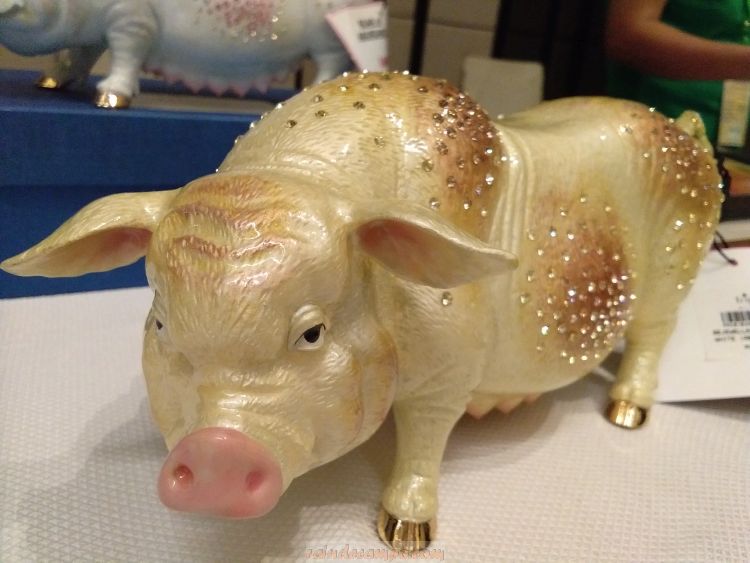 The elements of the year show the presence of all five elements – with Fire, Wood and Earth as being the most auspicious. There should be remarkable force, enthusiasm and excitement building everywhere. But it is up to every individual to know how to seize it and depending on a person’s individual chart, there will be those benefiting from good luck without really trying so hard. 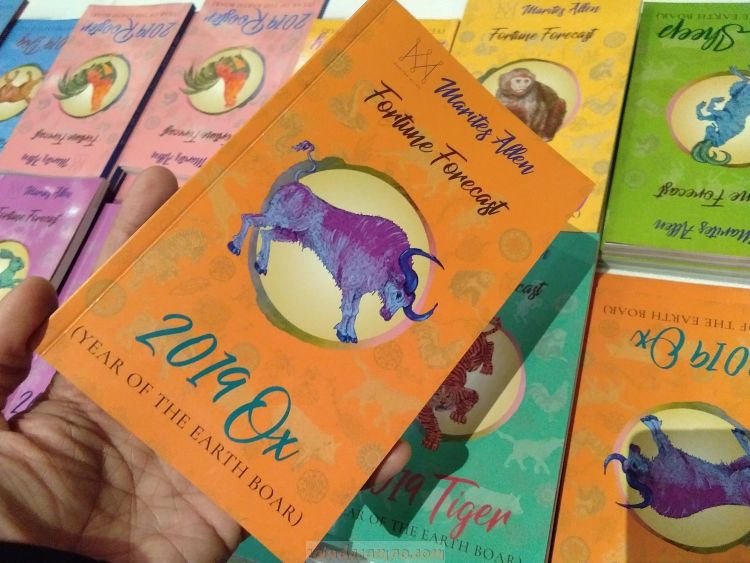 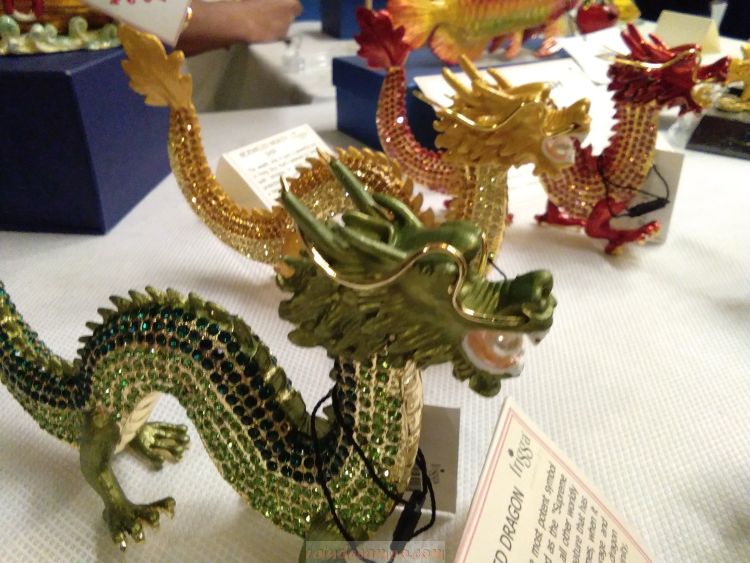 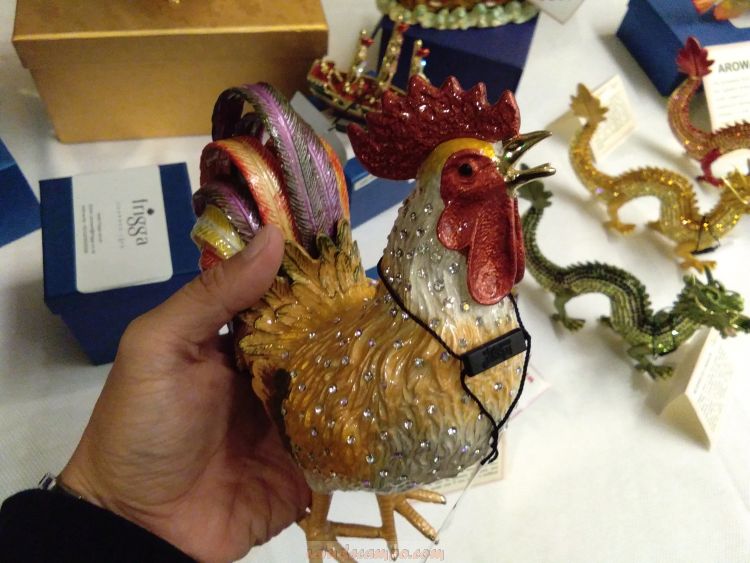 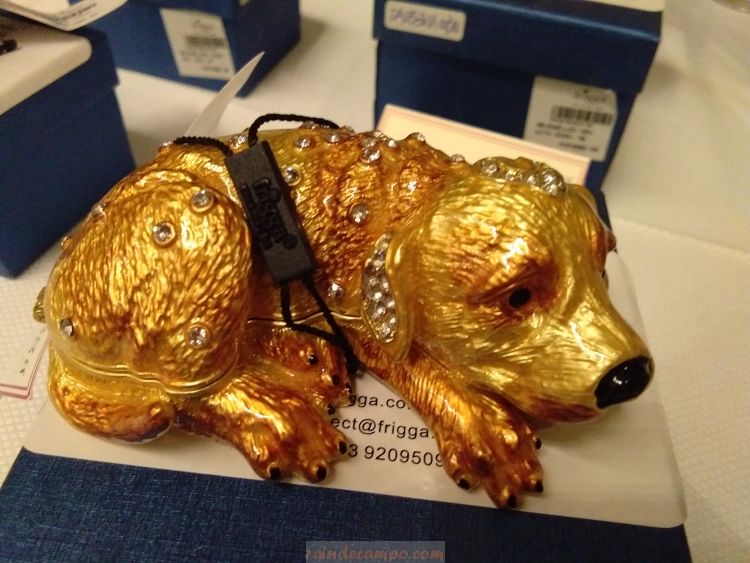 Feng Shui Queen Marites Allen said that one can maximize good fortune and protect oneself from bad luck with knowledge and of course with charms, amulets, medallions and other auspicious symbols and items. 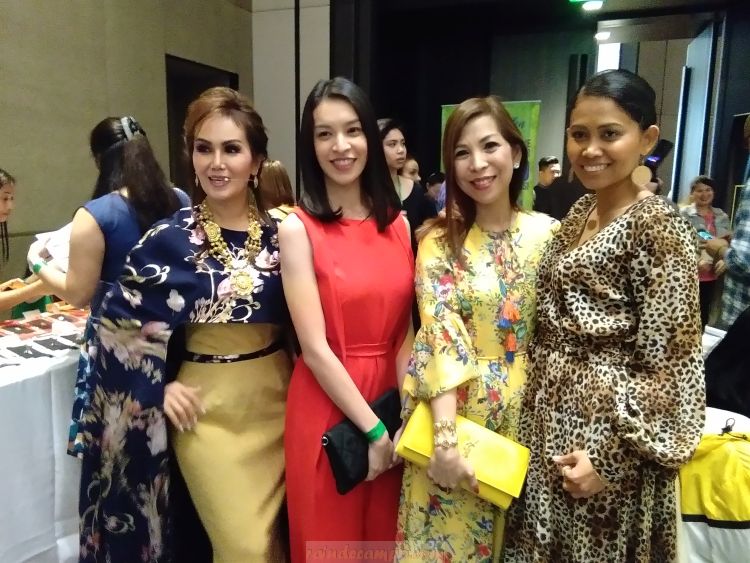