The Search Is On | Miss Teen Philippines Pageant To...

by raindeocampo 2 years ago2 years ago
142views
0

Miss Teen Philippines returns to the pageant scene after a four-year hiatus. 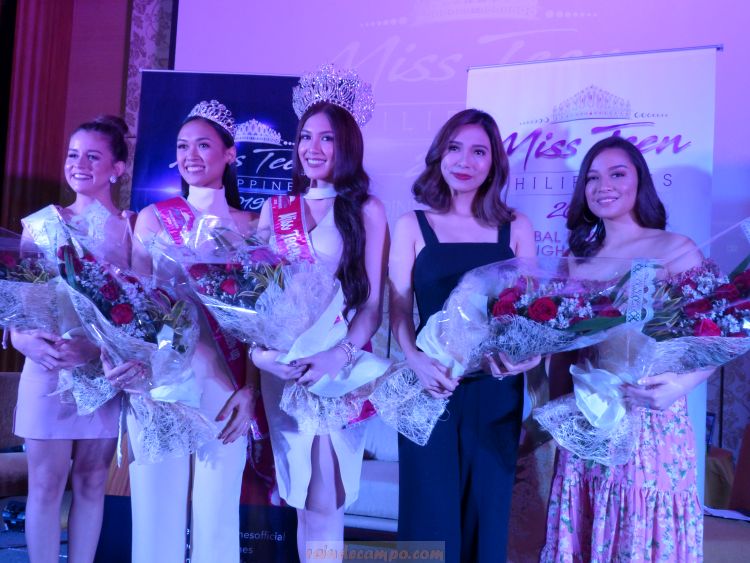 Miss Teen Philippines 2019 will take the competition a notch higher by giving more attention to its objective and theme “global readiness through education.”

More than just a beauty search, the pageant will also serve as a platform for the eventual winner to become a youth ambassador. She will promote the importance of education by empowering the new generation in the global arena.

Joining the Miss Teen Philippines alumni on stage is Youth Empowerment Through Education Foundation Director Regine Angeles who will be leading the team that will bring the pageant back to life next year. 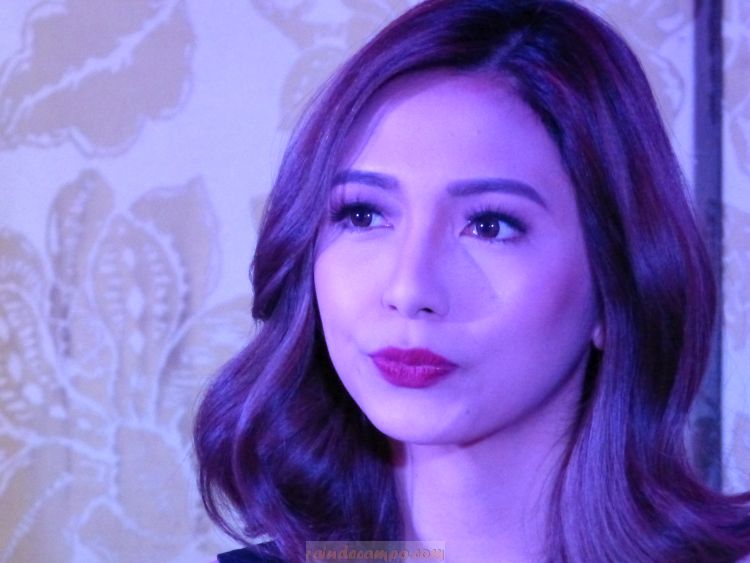 “We are looking for an exceptional winner who is not just a pretty face, but must also be at the forefront in promoting our cause and be a role model among her peers,” Angeles said. “Of course, we will also take into consideration the candidate’s personality. She should be outgoing and exudes the vibe of the younger generation.”

As a further step to realize this goal, Miss Teen Philippines has already tied up with various local government agencies to help facilitate the roll-out of the pageant’s projects. 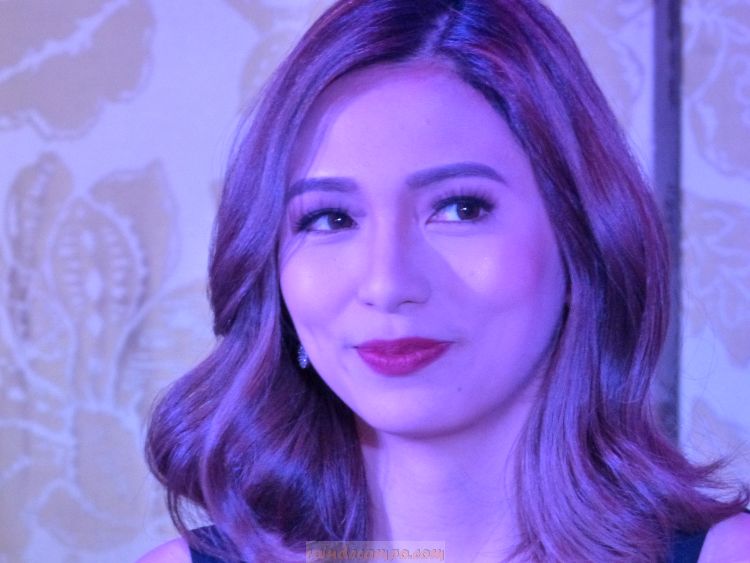 “We have had initial talks with various government agencies, particularly Department of Social Welfare and Development, Department of Education, and National Youth Commission. So far, they are more than willing to extend assistance and make Miss Teen Philippines a partner in some of their initiatives,” enthused Angeles.

THE SEARCH IS ON

Miss Teen Philippines is open to all female, single, natural-born Filipinas aged 14 to 18 years old (at the time of the pageant on April 13, 2019). The aspiring beauty queen must be currently enrolled in an educational institution, at least 5’2” in height, and has the heart & talent to represent the Filipino youth.

Screening for Metro Manila aspirants will be on February 2, 2019. Application forms may be availed on the official Facebook page of Miss Teen Philippines, and must be submitted on or before February 1, 2019.

30 finalists will be fielded to vie for the title on the final night on April 13, 2019 at the Maybank Performing Arts Theater, with a delayed telecast on ABS-CBN.

Miss Teen Philippines 2014 Reissha Nicole Villar-Magadia will relinquish her title which she won when she was 15 years old. She finished 2nd runner-up in the 2016 Miss Teen International pageant held in Jacksonville, Florida, USA.

Miss Teen Philippines 2019 is made possible through the support of League Magazine and SM Supermalls. 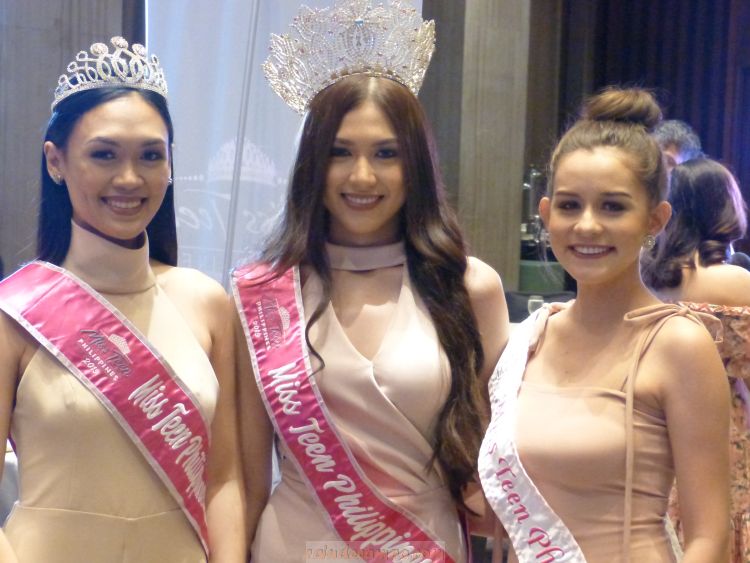