by raindeocampo 4 years ago4 years ago
261views
0

If there’s one thing we Pinoys love, it’s a good underdog story.

And it’s even better when that underdog goes way beyond our shores to fly the Pinoy pride flag.  Then, when we know that they choose to return to the Philippines and spread the love, then it’s the modern day edition of the fairy tale, with a particularly Pinoy twist.

For the finale of Coke Studio Season Two, artists who have conquered the international arena come together for a surprise collaboration that captures the soulful and complex journey of each and every Filipino proving their worth to the world. 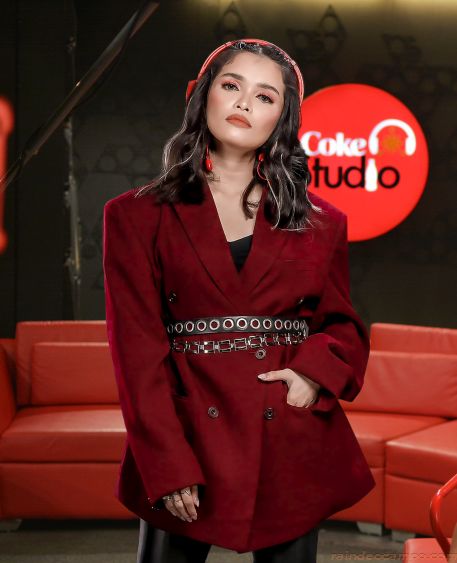 KZ Tandingan first came to national prominence when she won a major reality show on one of the country’s top free television networks.  She joined the contest so that her family could help out in the building of their parish church.  She became a part of ABS CBN’s Sunday variety show ASAP and also sang theme songs for Star Cinema movies.

But KZ went way beyond her comfort zone when she joined a singing contest in Beijing where she trended on the Chinese equivalent of Twitter, aka Weibo.

“Even if the schedule would allow me to be home only for one day, I would go.  I just couldn’t be away from home too long.  Home is where I can just really be myself and I needed to feel that so I could be my best at the competition.”

Apl de Ap, born Allan Pineda Lindo, was actually legally blind as a child and this condition qualified him for an operation in America, sponsored by the Pearl S. Buck foundation. When he got to California and settled there, he then befriended a neighbor, William James, who then became more famous as rapper and songwriter Will.i.am; Apl then went on to worldwide phenomenal success. 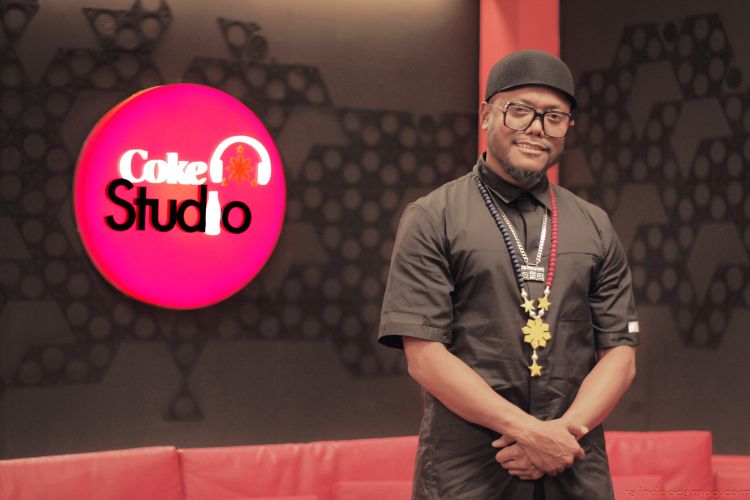 They won Grammy’s and sold -out stadiums and arenas all over the world.  But Apl always made it a point to remember his roots.

“I try to follow in the footsteps of those who came before me.  The Pearl S. Buck foundation helped me and so I want to do the same.  If I come back to help my countrymen, it’s because I love my country and want to see us be competitive among the best  in the world.”

In this light, he has set up the Apl de Ap foundation, which concentrates on empowering Filipino youth especially in the fields of arts and technology.  On a personal note, he says, for him coming home can be summed up in three words. “Family. Food. Festive.”

When it was time for KZ and Apl to collaborate, it is reasonable to imagine that the younger KZ would be intimidated.

“I had followed Season 1, and did want to be included but when it was time to meet Apl and also start recording, I was a bit quiet.  He was always asking me, ‘how do you feel about it?’ or ‘how would you  change it?’  And my first thought would always be, ‘Who am I to do that?  What gives me the right to tell you anything?’  But after a while , I would give my inputs and suggestions, and I think I was able to add my own flavor to it.  He allowed me to see that my complexity can be my strength.  And so our song reflects the story of the Filipino who has to go away, how they manage their fears.”

Apl says of their song,

“It’s the story of every Filipino.  It’s about trials and tribulations.  It’s about having to to seek a better life.”  When he is traveling, Apl loves it when he lands at an airport with a lot of Filipinos who love to  call out to him, “Kabayan.”  He reveals, “They know that I know what they’re going through.  I did what they’re doing.”  KZ also gets a rush when she does shows for the Filipino communities abroad.  “When they come to our shows, it’s  a way for them to get to feel they’re at home, even if they’re still far from home.”

For both KZ and Apl, music is also their home, and through music they can bring that feeling of home to all who share in their art. 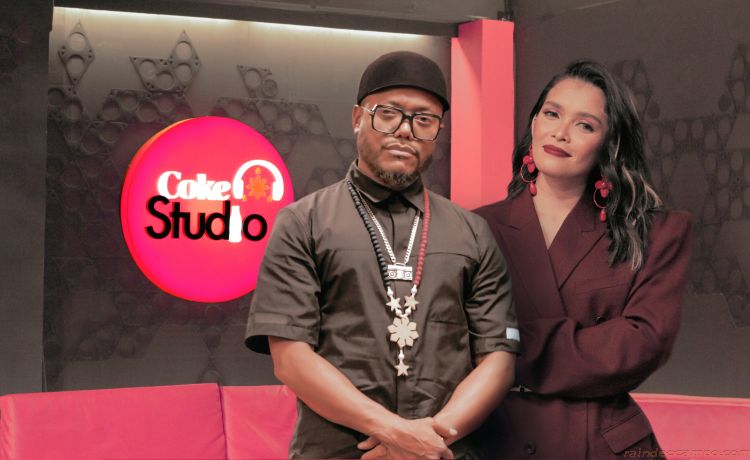 Taste the sounds of Pinoy music as KZ Tandingan and Apl De Ap collaborate for Coke Studio Season 2. Catch them today (November 18), at 11:15 a.m. before ASAP on ABS-CBN.