Low Light Photography Made Easy with the All New Vivo...

by raindeocampo 3 years ago3 years ago
199views
0

NIGHT PHOTOGRAPHY is as most sought after as it is oftentimes hard to achieve.

Capturing moments spent with friends during night-outs, time and again, are met with disappointments with underexposed or washed out shots.

Selfie expert and global smartphone brand Vivo recognizes this difficulty and so they introduced the new Vivo V11 and equipped it with advance backlight and lowlight features. 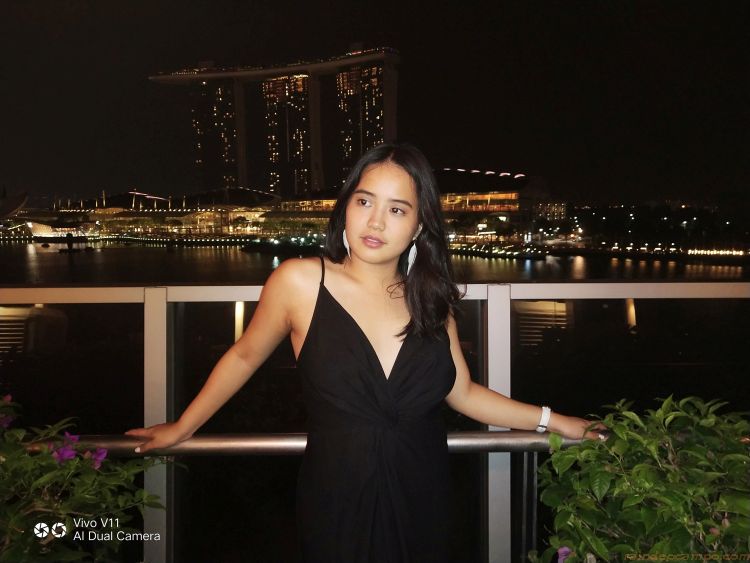 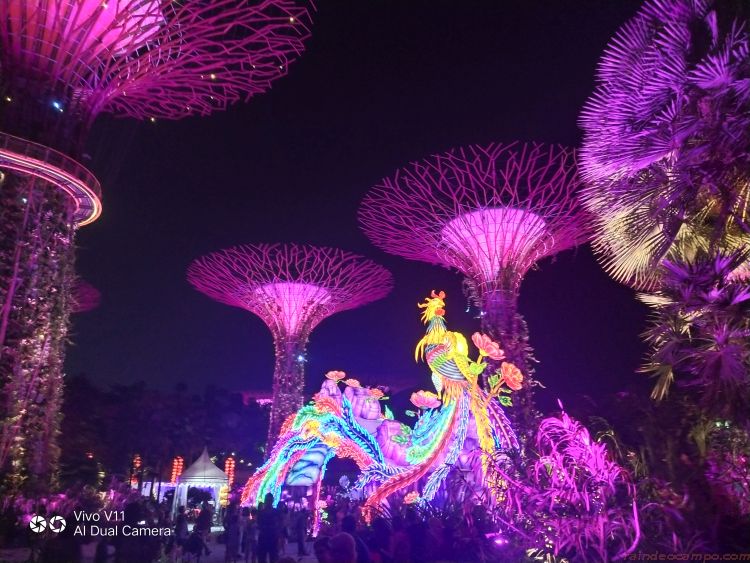 Moreover, Vivo’s AI dual rear cameras augments the amount of perspective allowing for improvement of sharpness and crispness of shots taken. With the V11 camera’s ever-popular Bokeh effect, the focus of the photograph is enhanced with a blurry effect thrown in for added drama. 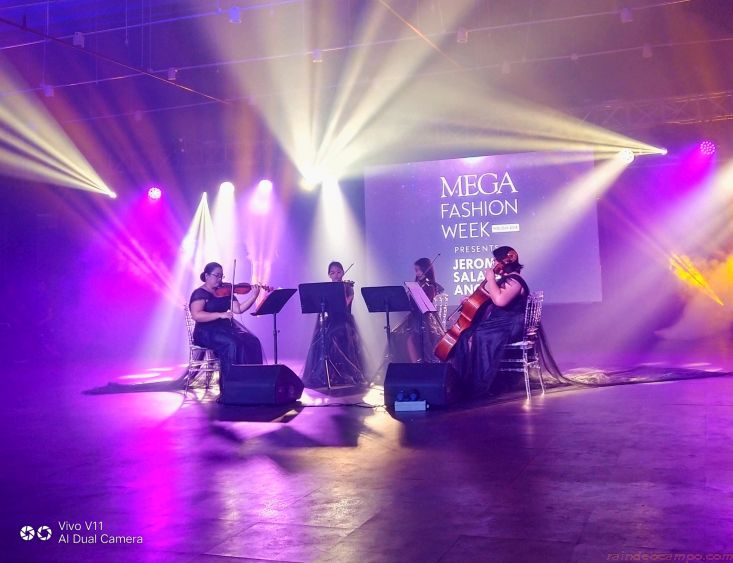 Its 12-megapixel + 5MP dual rear camera fusion increases the amount of perspective, giving a near 3D image effect on photos. The superior photo quality is supported by the camera’s large f/1.8 aperture and 1.28μm pixels as well as its Dual Pixel Sensors with 24 million photosensitive units which boost light sensitivity and focusing speeds. 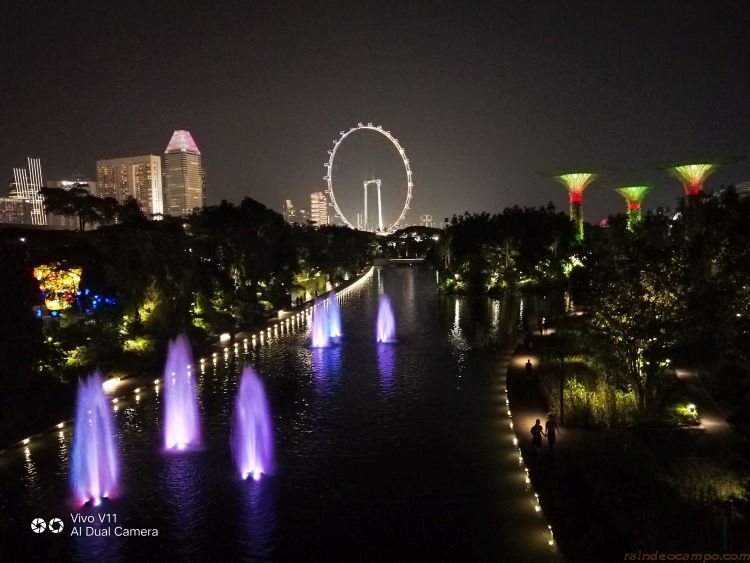 So, when the sun goes down, do not let the darkness intimidate you. Whip out your Vivo V11 and take night time perfectly shot photos with ease and confidence. 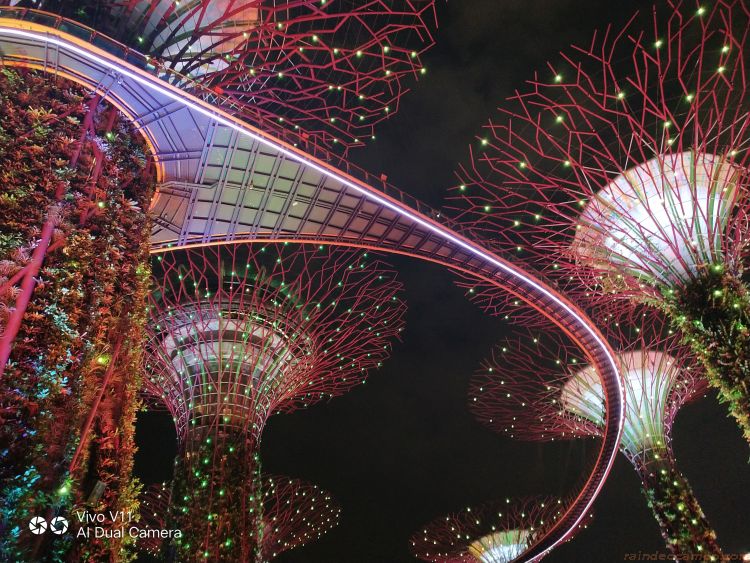