HR Practitioner Ruby Pacis Awarded as One of This Year’s...

RUBY PACIS was recently honored as one of the 100 Most Influential Filipino Women in the World by the Filipina Women’s Network held in a gala ceremony in London, UK, on September 14, 2018.

The Global FWN100 Awards recognizes women who have risen to the most influential and/or highest positions in corporations and nonprofit/government institutions in Africa, North America, South America, Asia, Australia, Antarctica, Europe and use their influence to better the lives of the communities where they live and work. 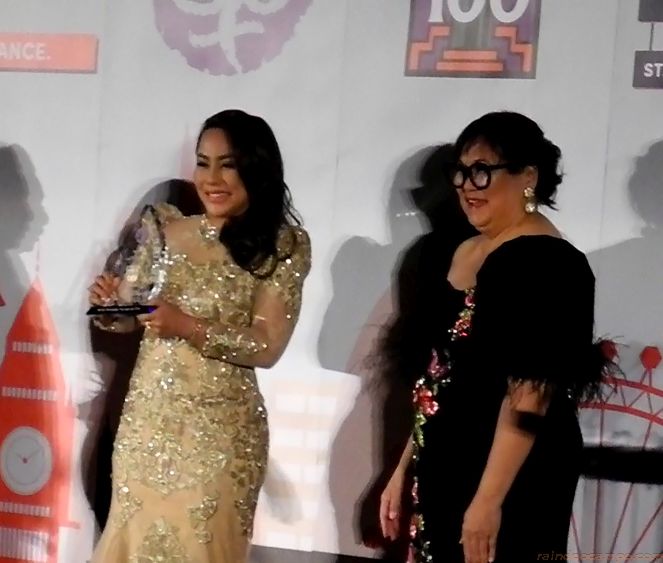 Pacis established FIG RPM Professional and Technical Services Corporation after working as an HR Practitioner for a decade and seeing the need for a Job Subcontracting Company that will provide a standard of employment readiness through behavioral and technical training that will give permanent and long-term employment to Filipino workers.

Starting in 2003 with a capital of only 65,000 Pesos, Pacis wanted to build a company that was more than an ordinary workplace but one that instilled values along with the commensurate monetary benefits.  She was going to accomplish this by incorporating behavioral training and spiritual coaching. 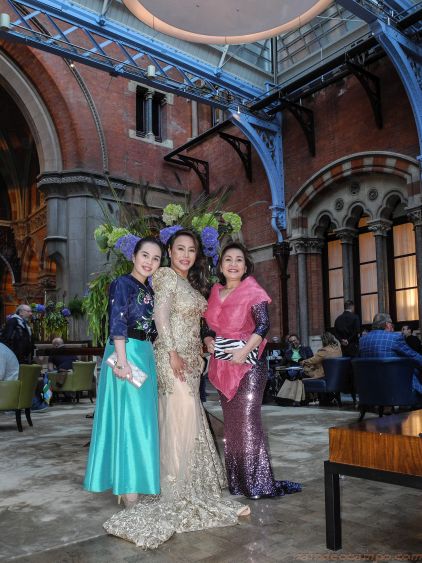 “I wanted employees to serve the Lord by serving others,”

Pacis said of her vision for the company.

”I wanted to transform the lives of Filipinos by motivating them to do their best work and encourage productivity.”

She believes a highly trained workforce will encourage more employers to build businesses.

“The higher employment rate in our country will result in a better quality of life for everyone.”

Pacis herself counts her strong faith in God and steadfast belief in herself as keys to her and the company’s success.

“When I started my company at only 32, my siblings and friends did not believe in my capacity because they thought I was still young and inexperienced,” Pacis recalls. “But I persisted despite the lack of support system.”

While it may have been prudent to avoid naming her company something overtly religious lest it be mistaken for an actual religious organization or a cult, for Pacis it represented her commitment and she threw conventional wisdom out the window.

“Naming my company “Faith in GOD” is just equivalent to ‘walking my talk’ or ‘living my faith’,” she said.  “Our company’s working principles are all bible-based and our core values are patterned after the best qualities of Daniel in the bible which are Commitment (Delivering on a Promise), Excellence (Giving Your Best), Integrity (Walking Our Talk), Steadfastness (Be Tenacious and Keep Improving).”

It turns out workplace professionalism and good old fashioned Christian values are pretty much the same thing. 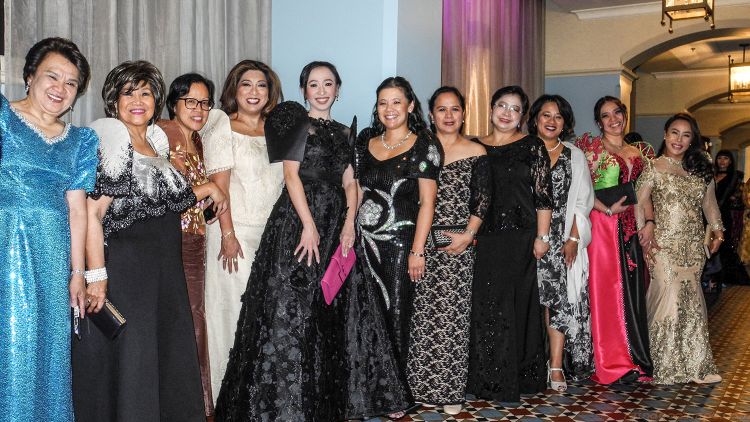 The FWN award reinforces the belief Pacis had in herself from the beginning.

“The FWN award is really inspiring and a very big blessing because it is something a Filipina Woman cannot buy nor engage in power play to achieve,” she emphasized. “FWN recognizes the efforts and deeds an individual has done for the benefit of other people. It recognizes the Filipina Woman and her impact in the lives of other people across the world by her actions, decisions and passion. It is not about being “famous” or “powerful”, but it is about how you transformed lives and changed perspective of people through your beliefs, words and actions.”

Dina Stalder, who was named one of the 100 Most Influential Filipina Women in the World (Global FWN100) in 2017, and who nominated Pacis this year expressed her strong support.

“Ruby has been my friend for more than a decade now. Throughout our friendship, I have seen in her qualities that reflect the true essence of a woman. She demonstrated exceptional business impact in a large workplace environment; displaying a deep passion for a cause through collaborative initiatives or alliances with nonprofit organizations on behalf of her own organization. She is a true believer in God that never fails to see the positive side of life.”

For her own part, Stalder says that the FWN award opened more doors.

“From my humble beginnings, I never expected to receive the FWN award. But because of the well-respected Filipinas coming from all over the world that I got to meet, who excel in their own fields, I learned to work even harder to be able to help more people and mentor them to have their own business eventually.”

She is certain Pacis will do the same.

“This FWN recognition that was given to me by our Lord Jesus Christ triples my enthusiasm and immeasurable desire to continue serving Him by influencing others to know, embrace and serve their Life’s purpose in every single minute of their lives,” Pacis said. 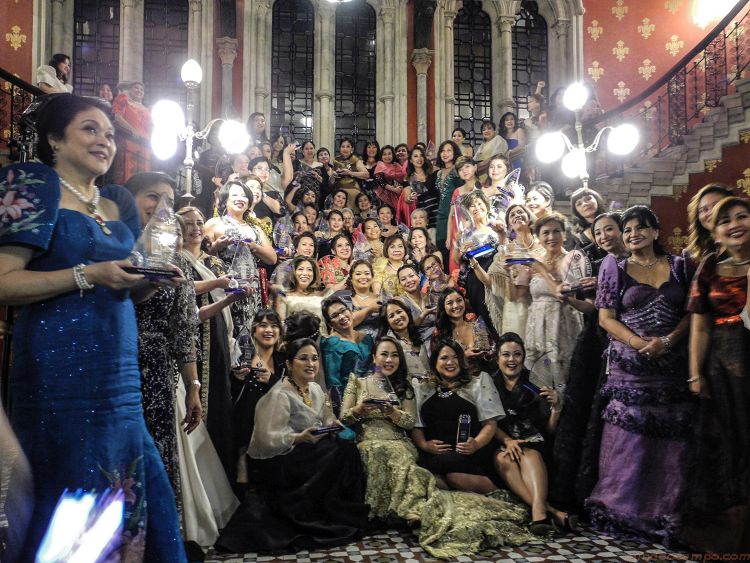 The FWN awards primary purpose is to empower women and to encourage more of them to take up leadership positions in their companies, communities and countries. And this is something Pacis wants to advocate for as well.

“I would like to share this honor with other women, and I hope I can be an instrument where women can express their voices and ideas without prejudice and are being heard around the world,” she said. “We can bravely get out of the box and start serving our life’s purpose through our God given talents and skills. Start letting your light shine and sparkle through the lives of others whom you have influenced or impacted in so many wonderful ways.”