The Philippines was one of the first movers in adopting the ride-sharing scheme in Asia and was in fact, the very first country to ever regulate ride-hailing in the whole of Asia in 2015. So the question on everyone’s mind is – WHAT HAPPENED?

The fact of the matter is, the whole of Metro Manila is experiencing right now a supply crisis of Transport Network Vehicle Services (TNVS) because of imposed regulatory restrictions.

When Uber pulled out of the Philippines last March 2018, it is estimated that there were around 50 thousand active TNVS cars operating at that time; out of which, around 43 thousand vehicles were active daily (24k from Grab and 19k from Uber).

It was later discovered during the transition that around 6,000 vehicles from Uber were not part of the masterlist and by LTFRB decision, were not allowed to transfer to Grab nor to other TNCs. Furthermore, an additional 2,000 vehicles (and their owners) chose to not join Grab or bailed out after the Uber pull-out.

As a result of all of this, the daily active base has gone down to only 35,000 drivers or even less.

Let’s do the math, take away 35K from the expected 50K and we are around 15K vehicles short from what Metro Manila passengers have before March of 2018.

When you only have less than 35 thousand drivers available serving a total of 600 to 850 thousand bookings per day, then what we have is really a transportation crisis in our hands. 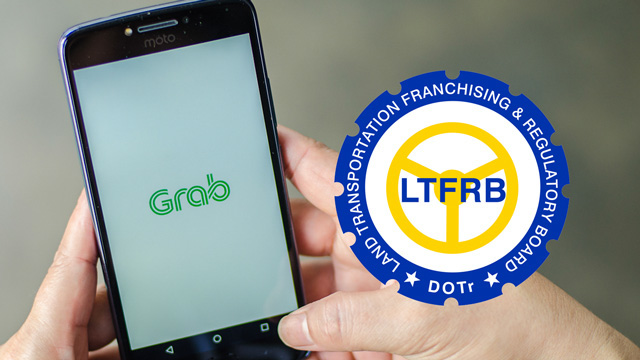 Because TNVS cars are scarce, demands are high and the rates per ride also goes up.

Also, in Grab’s case, the company was forced to remove some of its existing drivers incentives program after LTFRB suspended the 2 Pesos per Minute travel time charge last April. According to reports the charge has been in effect since July of 2017 for both Grab and Uber.

This move from LTFRB seems like a pro-passenger act at first, but look at where it led us:

I interviewed a couple of drivers and they are saying the same things. They said that most of the TNVS drivers now prefers destination that are far because there are no incentives anymore for short distance trips.

As opposed to what we’ve heard in the news, the time component of the fare was not introduced due to the Uber pull-ouT. LTFRB had ample time and opportunity to act upon this since this fare component was presented to the LTFRB in a working group meeting in July 2017 according to sources. So again, WHAT HAPPENED?

Filipinos prefers the safety and convenience of using a ride-hailing app to bring them to where they want to go. And it is the duty of this government and its agencies to help the public by:

Grab and the other TNCs have been asking LTFRB to open the remaining 10k slots to increase the supply of cars but LTFRB has opted to not take immediate action. Moreso, LTFRB also does not have a structural mechanism to replace inactive and dormant drivers in the current masterlist.

Because of the instances mentioned above, we in Metro Manila are now facing a serious supply crisis. More passengers are waiting for longer hours and worse, getting stranded on the road because they could not get a ride. Also, car owners who have decided to not bring their cars anymore to work when TNVS arrived in the country have no choice but to drive once again.

And you know while there are a lot of “available” taxi around especially in mall areas – most of these drivers will only get passengers that are going to where “they” want to go or if the price is right. It’s like a dating game – “para ng para” until you find your perfect match – such a hassle.

At least with a ride-hailing app, you choose, just sit and wait. So LTFRB, the people are asking – WHAT HAPPENED?