by raindeocampo 3 years ago3 years ago
112views
0

Wrestling fans in the Philippines can rejoice as FOX+ will exclusively stream WWE Raw live every Tuesday beginning 17 July at 8 am.

Enjoy the spectacle, watch the drama, and relish the glory! TV becomes an action-packed experience, fights become wild and out of this world, and wrestlers change from men and women…to larger than life heroes! 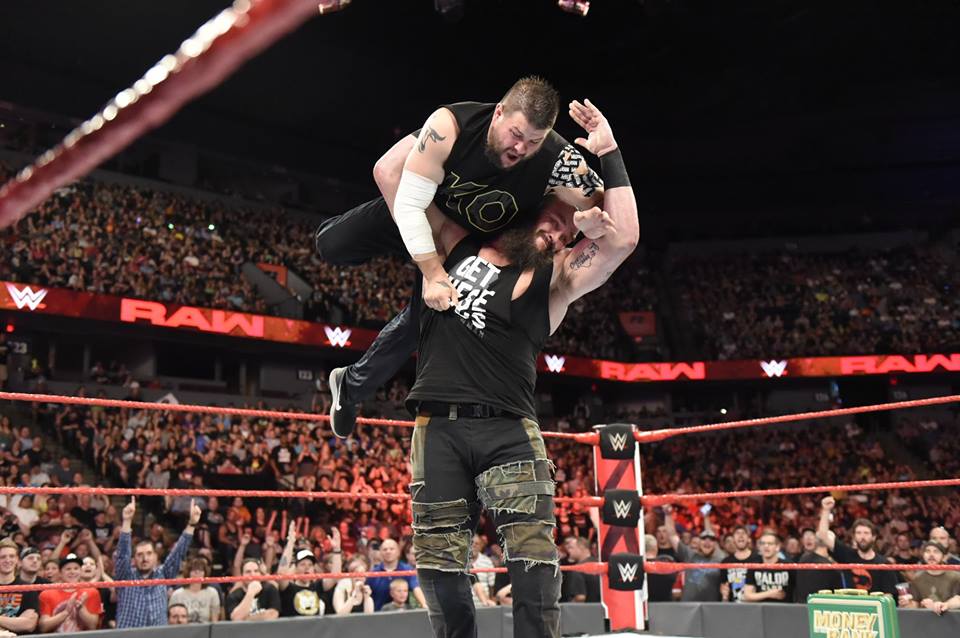 People from all walks of life look up to their wrestling heroes. From young kids gawking at the TV screen to grown men screaming live at the front row of a cage match, watching the WWE and Monday Night RAW is an experience unlike any other. Even the wrestlers themselves came from fans to actual wrestling champions!

Many of the current WWE stars all started from the same place that we did. They were students in schools, varsity players in school sports, and people taking the bus in the street. The journey to the WWE and the Monday Night RAW stage can be long and hard. But many still climb the ladder and reach for the top. And who wouldn’t? The WWE is the biggest and brightest platform in professional wrestling!

Take WWE Universal Champion Brock Lesnar for example, he waded through many different chapters in his life before finally calling the WWE his home. He was a signed NFL Defensive tackle, he was a competitive mixed martial-arts fighter in the UFC, and now he claims the title of being the longest-running Universal Champion of the WWE! 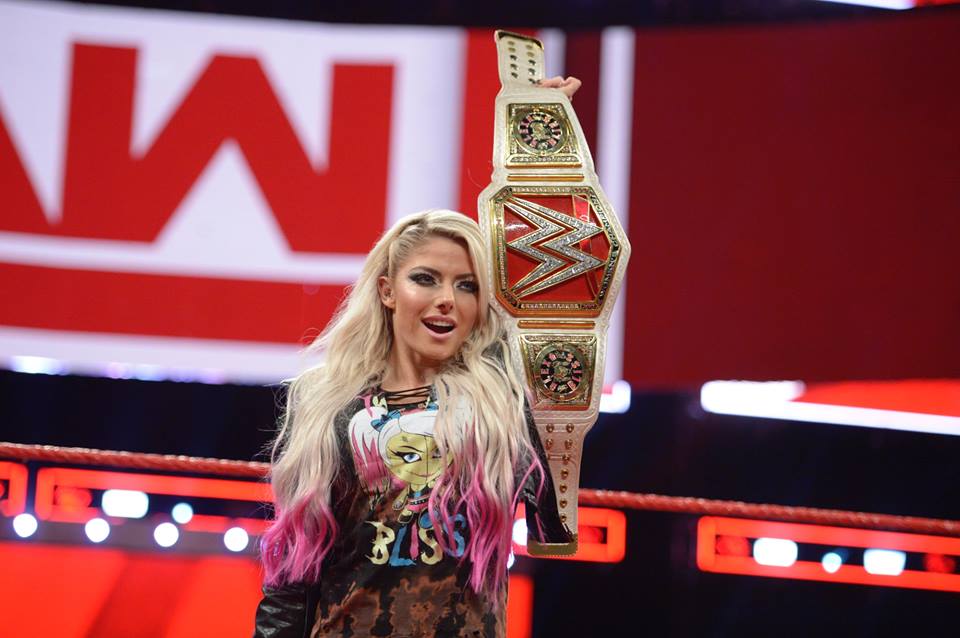 Even the ladies claim their dream at the WWE! Alexa Bliss currently holds the title of being the RAW Women’s Champion. Take note, she’s one of the meanest female superstars which the WWE has seen in a long time and she has achieved a lot in a very short space of time. Alexa is also the first woman in the history of the WWE to win both the SmackDown Live and Raw Women Titles.

The WWE is certainly larger than life. And although we now know that pro wrestling is a rehearsed sport with scripts and trained athletes, we still can’t stop watching it! The flare, the action, and the drama are all what makes the WWE a one-of-a-kind spectacle that people all over the world enjoy. Who knows, maybe one day your path will lead you to the biggest pro wrestling stage in the world, the WWE! 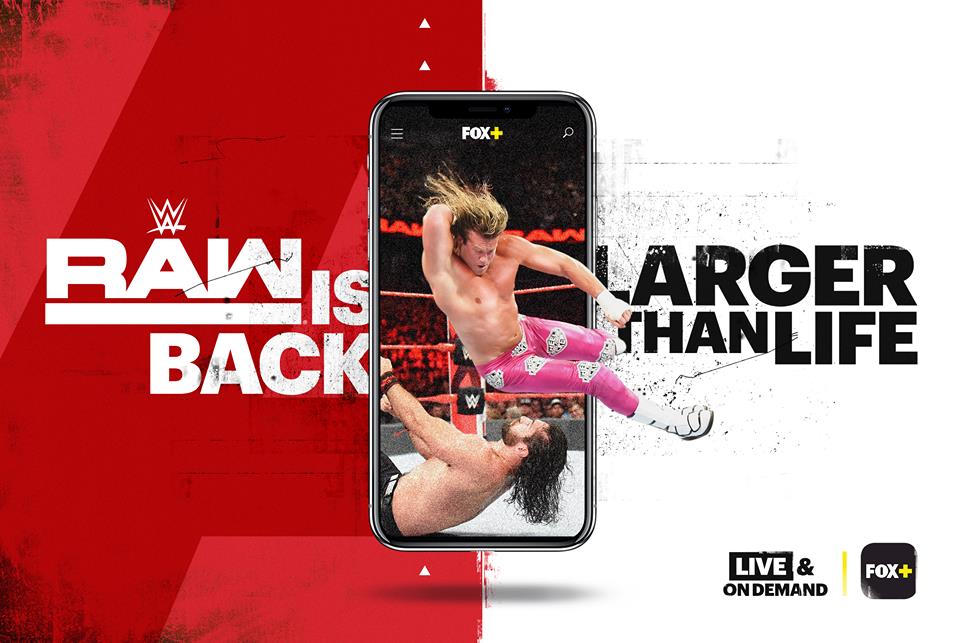 In addition to the Raw live every Tuesday, the same time as the U.S., FOX+ will stream on demand WWE weekly highlight shows Afterburn®, Experience® and This Week®.