Exclusive First Day Screening of Ant-Man and the Wasp for...

Piip is the first mobile app to integrate instant messaging and business promotion, providing end users a seamless, safe and easy way to get in touch with the shops they frequently visit, receive promotions, and discover new ones based on their current location and their likings. 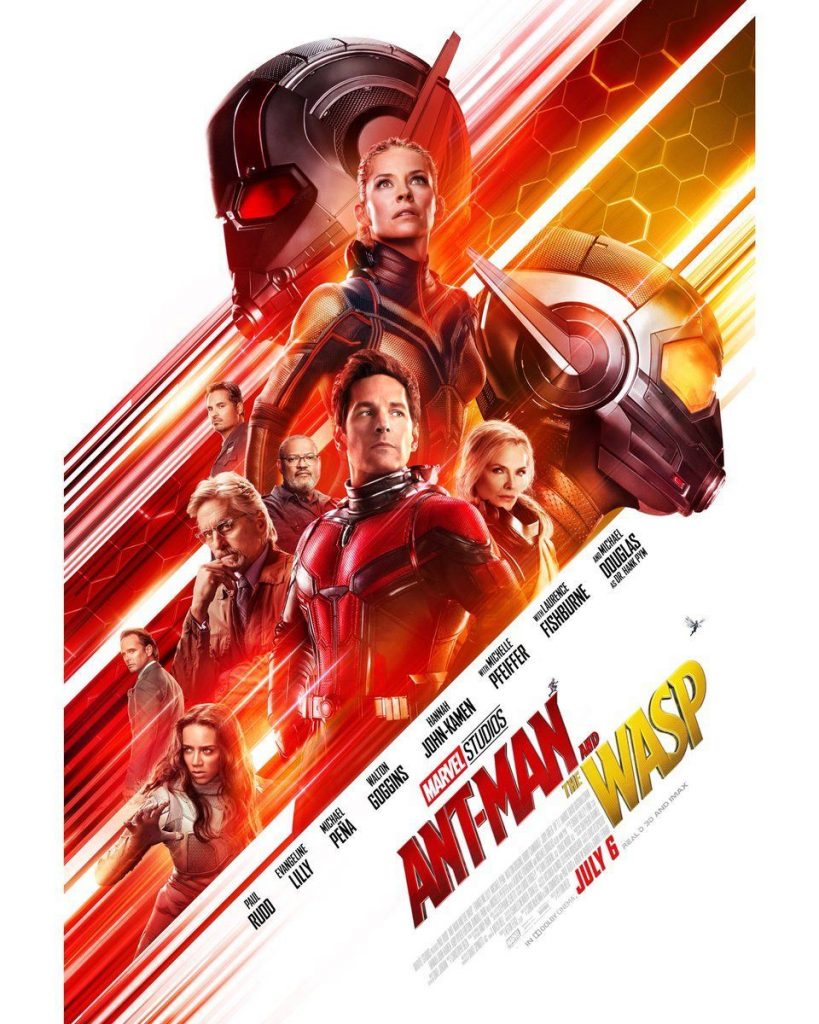 Adding to the long list of food and merchandise that is available in the mobile app, Piip introduces an exclusive deal for its Piipsters to watch the upcoming Marvel film feature “Ant-Man and the Wasp” for as low as 150 Pesos during the first screening day on July 4, 2018, 7:30pm at the Gateway Cineplex, Gateway Mall, Araneta Center.

Much has been said about Marvel’s Avengers: Infinity War after it ended. People have been speculating, even formulating their own theories about the fate of their favorite superhero. And then there are those who are left thinking, where were the others like the infamous Hawkeye, Thor’s Valkyrie, Black Panther’s Nakiya, even the Ant-Man and the Wasp? Even Captain Marvel had her share of the silver screen through her insignia at the end.

Where could they have been during all those fights? Could Ant-Man and the Wasp be in the Quantum Realm? With Piip’s latest promo, Piipsters will have an opportunity to see what Scott Lang and Hope van Dyne are up to.

Download the app now to Piip It! Limited slots are available, reserve yours now!

Here are the mechanics to join this promo:

TO CLAIM YOUR RESERVED TICKETS: 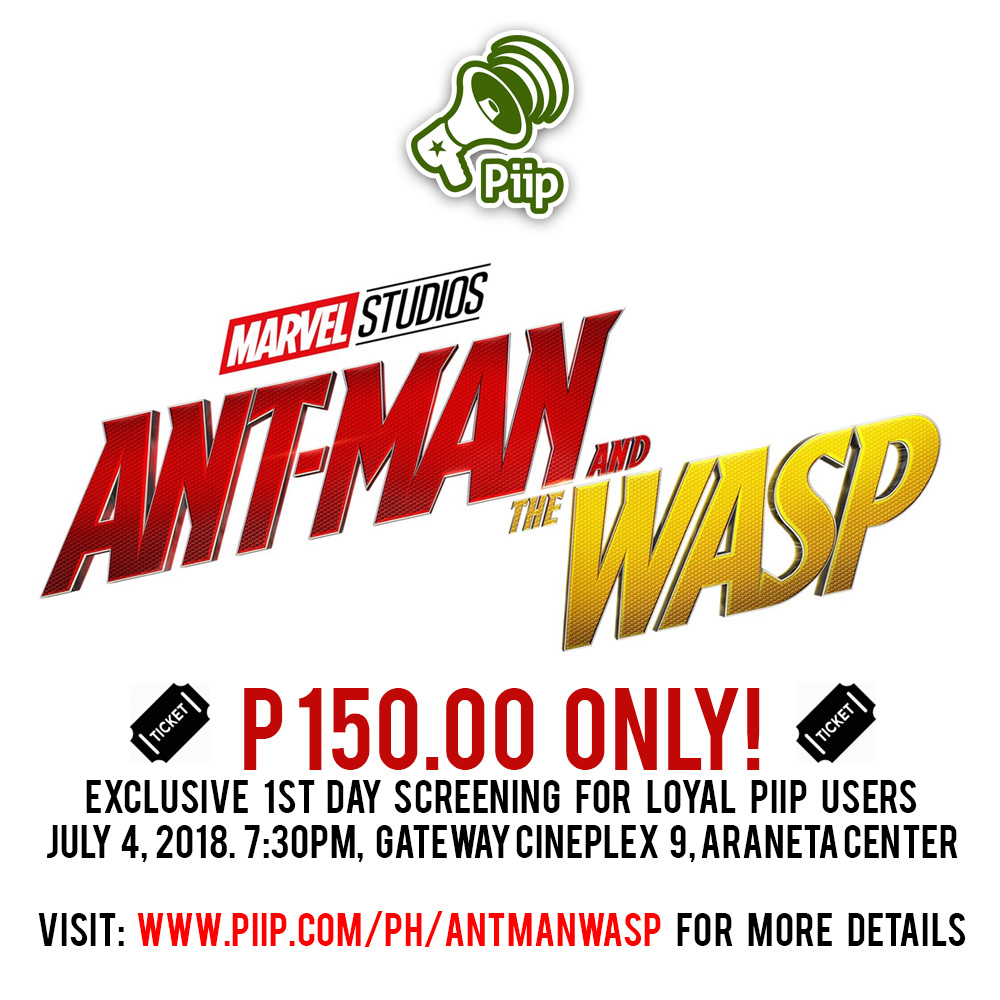 Follow Me
Latest posts by raindeocampo (see all)
Ant-man and the wasp, mobile app, movies, PiiP