Cosplayer Alodia Wins First-Ever FOX+ Showdown and 500K Worth of...

The event was held last rainy Saturday afternoon (June 9) at the Bonifacio High Street Activity Center draw in crowds despite the unfavorable weather condition which I guess is nature’s way of bringing the challenge a step up for the four contenders.

The celebs were brought in to their separate see-through thematic booths where they are tasked to stream shows non-stop using the new FOX+ app for four hours while intermittently receiving different kinds of side challenges with the purpose of distracting the contenders from their task or make them press the “I Quit” button at the center of the stage. 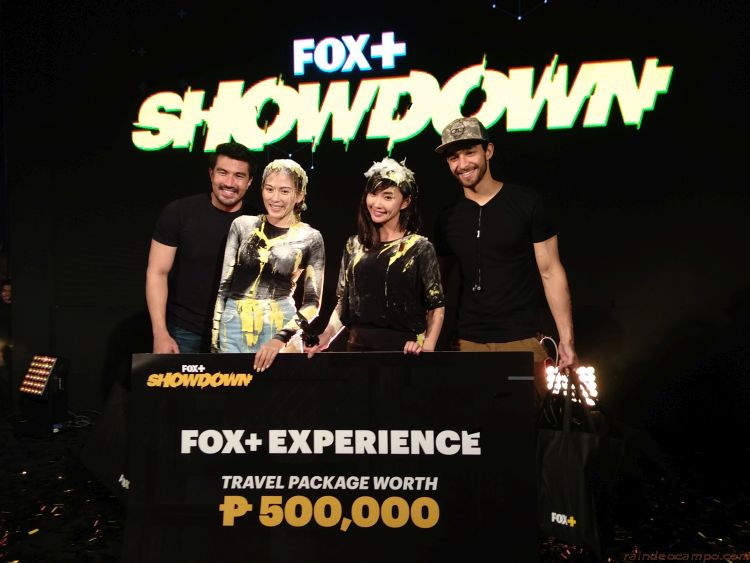 Coming in the forms of Boost and Bust, the FOX+ Showdown challenges will either aide the celebs with better viewing experiences of allocate trials to their competitors in a bid to oust them from the competition.

The first one to be booted out of the competition was Luis Manzano followed by Wil Dasovich who said no to the ooey gooey slimy Bust challenge that Alex Gonzaga assigned to him.

The celebs will also need to rally their fans online through FB Live to win each round by the hour.

The exciting final round were played by the girls – Alex and Alodia, but it was Alodia Gosiengfiao who emerged as the victor winning the FOX+ Experience Travel Package worth half a million Pesos. Alodia can then choose to either go to Singapore to experience a VIP access to the Formula 1 race, a FOX Lot Tour in Los Angeles California, watch an NBA Game Live, go on a National Geographic Expedition and many other packages. 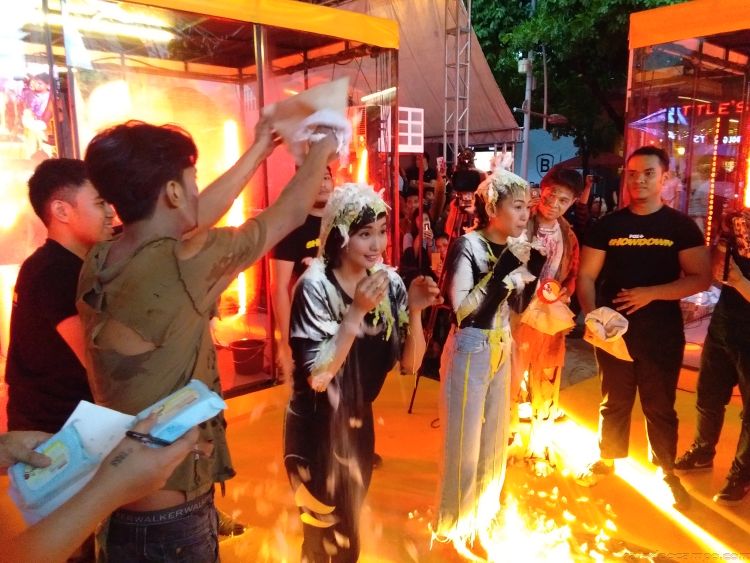 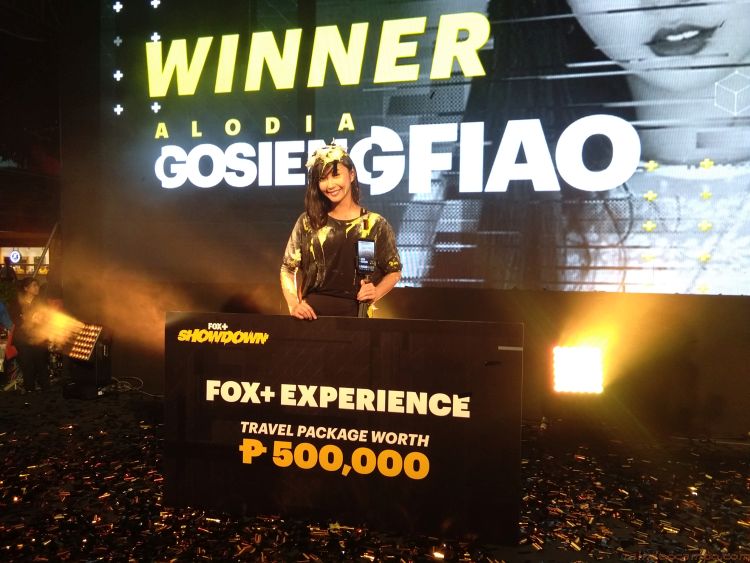 Meanwhile, on site and off site fans who downloaded the FOX+ app were able to get a chance to win special prizes like iPhone X devices and a 49″ smart TV.

The event was hosted by Gino Quillamor and Chico Garcia. 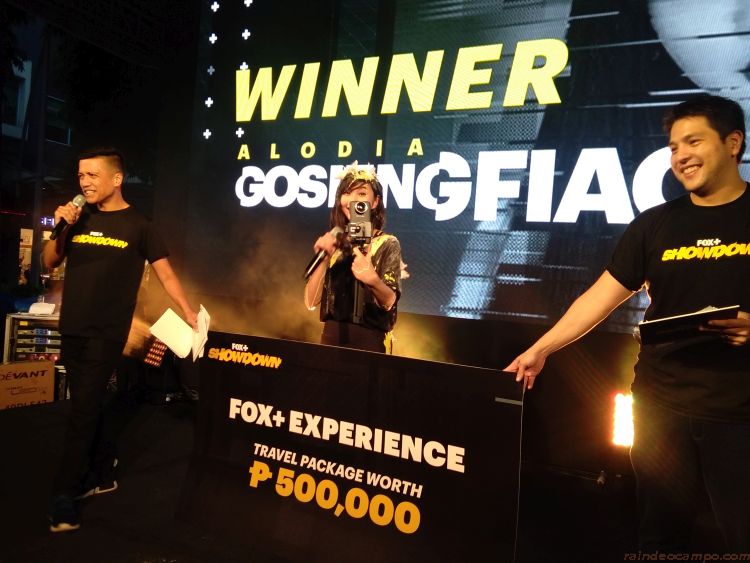 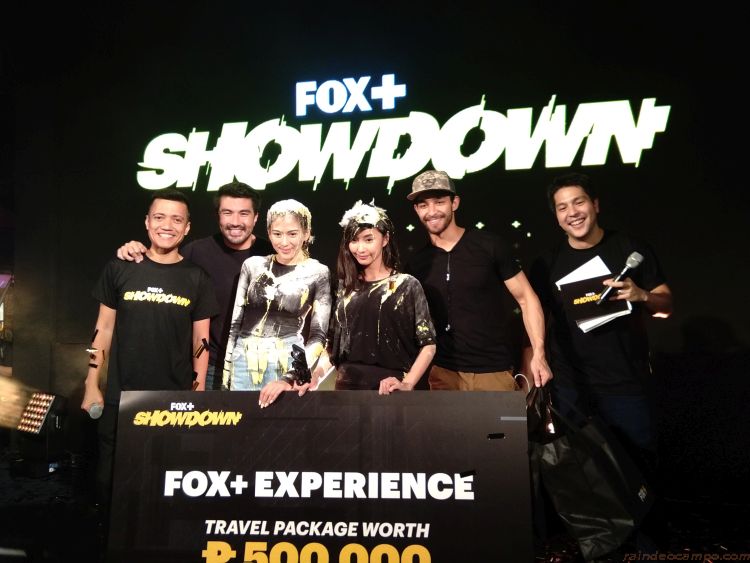 MORE ABOUT THE FOX+ APP

FOX+ is a new video streaming service in Asia that offers the latest TV series, first-run Hollywood Blockbuster films, live sports events, thrilling documentaries and a big library of content. Exclusive only to FOX+ in the Philippines are Golden Globes nominated series SMILF and political satire “Our Cartoon President”. In addition to “The Walking Dead”, viewers can also catch latest episodes of popular series such as Atlanta, 9-1-1, Homeland, the Good fight as well as The Good Doctor, and Trust.

FOX+ is available on Android and iOS mobile devices, Apple TV, select Android TV and on PCs. The app is now available for a free 30-day trial and subscription is at 249 Pesos per month.