by raindeocampo 3 years ago3 years ago
165views
0

In a recent media conference called for by a concerned consumer group led by former senator Nikki Coseteng, Atty. Rodel Taton of the Consumer Union of the Philippines and structural engineer Emilio Morales, they warned the public of possible imminent danger brought about by the use of sub-standard steel bars in high rise structures and accuses steel manufacturers of dilatory tactics.

In a nutshell, the argument is centered on two important issues: 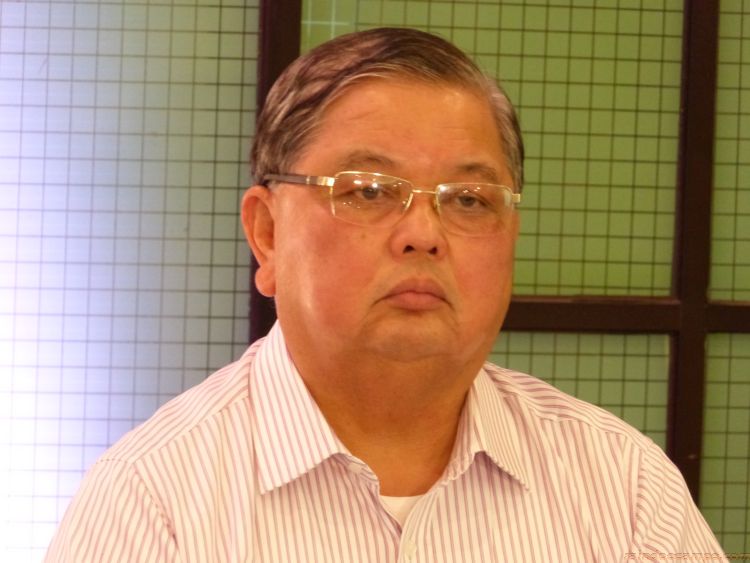 Engineer Morales, a former Chairman of the National Structural Code Committee of the Association of Structural Engineers in the Philippines (ASEP), published the paper “A Clear and Present Danger 2 – The Use of QT/TMT Rebars in Seismic Zone 4” about 8 years ago which questions the integrity of the Quench Tempered Steel rebars that has crept into the the local market replacing the Micro Alloy Steel Bars almost completely without the knowledge of the Design Engineering Community as well as the end users for almost 10 or 12 years.

ASEP supported the Morales study from the very start and was able to recognize the prohibitions on the use of QT/TMT rebars in Seismic Zone 4 into the National Structural Code of the Philippines (NSCP) in 2015.

However, very recently, a new position paper was issued by the ASEP Board. Although maintaining that the use of QT/TMT bars is subject to and consistent with the code prohibitions, the position paper declared the that QT/TMT bars “can be used for all buildings including high rises”. This contradicts the prohibitions of the NSCP 2015 and has given rise to confusion because of the seemingly contradictory positions within the same ASEP position paper.

Last May 11, during a stakeholders forum of the Department of Trade and Industry (DTI), Engr. Morales presented once again his position paper in the presence of steel manufacturers and all parties involved. Despite the long and technical presentation from steel manufacturers – Coseteng said that both Steel Asia and PAGASA Steel representatives have failed to provide test results to prove that Quenched Tempered Steel rebars used in high rises can withstand cyclic loading in the event of a severe Earthquake. 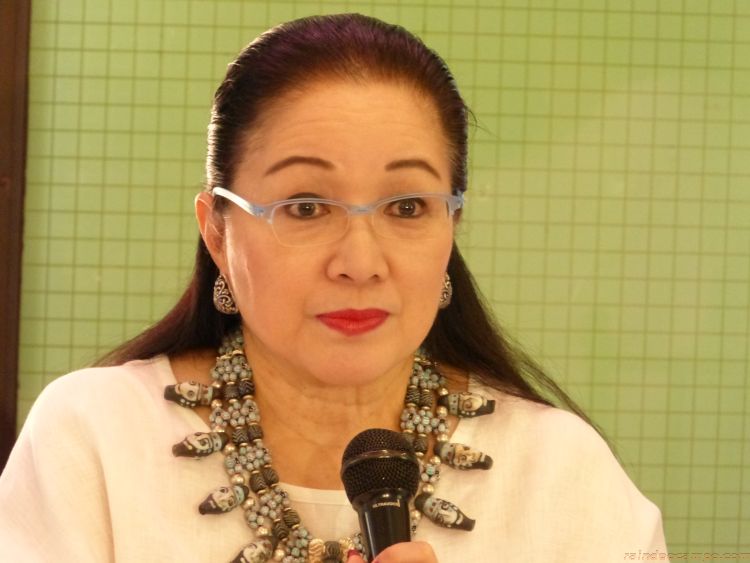 “Obviously there were no tests done in the last 10 years. Otherwise, they would have flashed those results before our eyes! In the meantime, while further tests are being done, the use of these QT/TMT rebars in high rises continue unabated to the detriment of public safety,” Coseteng said.

The implication of these claims (if proven truthful), will have a disastrous effect in the country since in the past 10 or 12 years, we have seen a boom in a lot of urban developments happening all over Mega Manila and the entire country as well. Added to these developments is the Duterte government’s priority “Build Build Build” initiatives. Now, unless these projects have imported their Micro Alloy Steel bars somehow, the probability that they have used QT/TMT in their mega structures are very high.

“TC11, the technical committee that handles the issues of steel, they are the ones who determine what tests to use. After 10 years, they only use Tensile Test for steel bars pero they never test it for welding, bending, threading and galvanizing. And this TC11 did not suggest it even though that lives are on the line, investments are on the line, and licenses of engineers are on the line. Pwede ba, i test naman natin ito ng maayos?” Coseteng added.

In lieu of this and in the interest of public safety, Coseteng has urged the Department of Interior and Local Government (DILG) to conduct an inventory of all existing high-rise buildings built in the last 12 years. 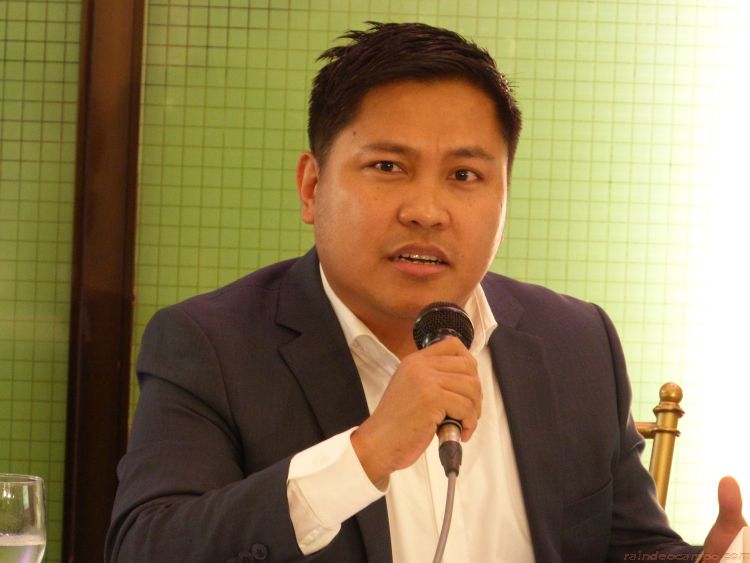 Atty. Taton on the other hand said that the Consumer Union of the Philippines have joined the cause of Engr. Morales and former senator Coseteng because they believe that consumers have the right to be informed on the exact nature of the items that they buy, and any concealment of any relevant information is violation of the rights of consumers. He also said that both the manufacturers and the developers may face criminal and civil liability for failure to disclose to the public the possible damage to be caused by their use of sub-standard steel bars.

Coseteng have also sent the position paper and supporting documents about these claims to a number of solons and senators with the hope that they or the President (PDU30) would give this matter a priority since investments and lives are at stake.

To close, the former senator have reflected on the grim results of these controversy to the structural engineering profession in the Philippines, saying: