by raindeocampo 3 years ago3 years ago
158views
0

Darren Espanto wowed fans in a birthday concert held last Saturday (May 26) at the KIA Theatre.

The concert, which was co-sponsored by Vivo, was representative of Darren and his exceptional talent as a singer-performer.

Darren, who turned 17 last May 24, started his journey to stardom in the Philippines after joining The Voice Kids Philippines four years ago. Two studio albums, dozens of concerts and a number of chart-topping singles after, this young Filipino-Canadian is truly UNSTOPPABLE! 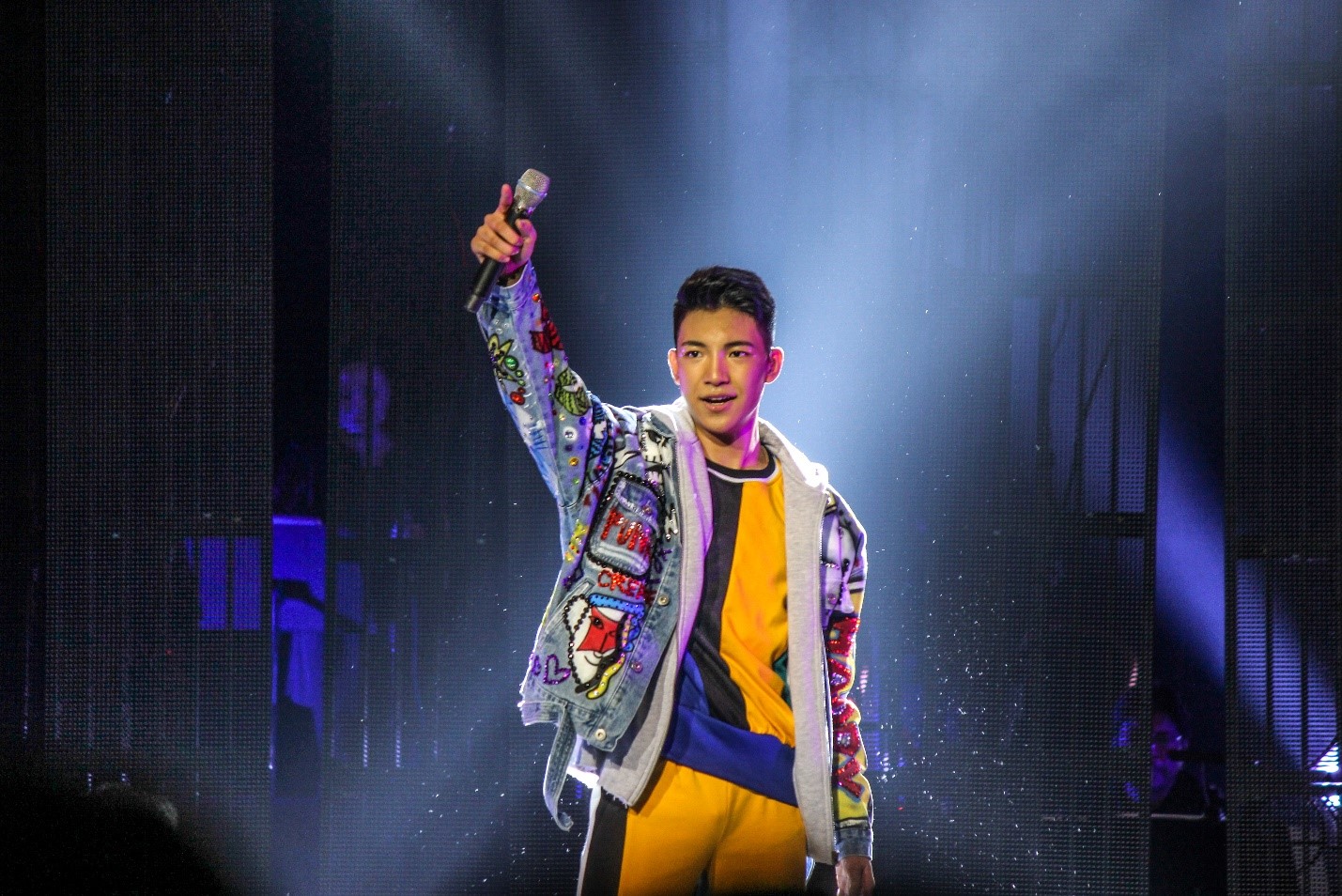 During the concert, he made some stunning performances on the stage joined by guests OPM royalties Martin Nieverra and Kyla as well as rising star Jayda Avanzado, the daughter of OPM icons Dingdong Avanzado and Jessa Zaragoza. 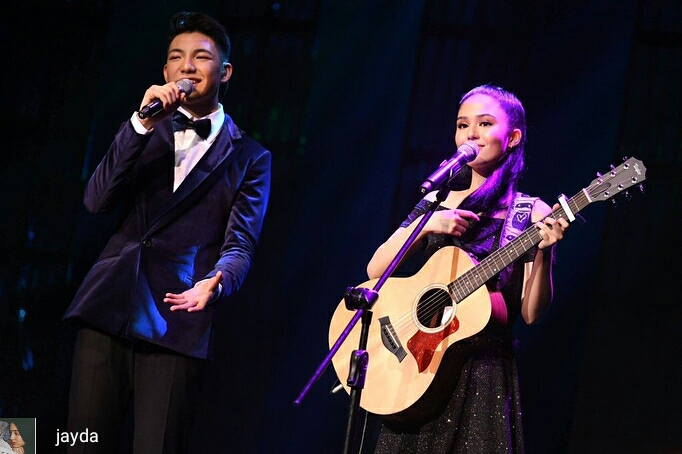 Apart from Darren’s impressive performances, fans were also treated to a special meet-and-greet segment where questions from Twitter were entertained by the young performer.

Darren is also an official Vivo celebrity ambassador, he officially signed with Vivo last year and he has since graced several Vivo events such as the brand’s Christmas outreach activity bringing joy to 150 soldiers from Marawi at the Armed Forces of the Philippines hospital, the Vivo V7+ All Screen Experience mall tour at SM Marikina November last year, among others.

Darren, a self-confessed K-pop junkie who can both sing and strut a mean dance move to boot, is set to do more Vivo event appearances as the year progresses.