ATOM ARAULLO and His Vivo V7+ Smartphone in AXN’s Adventure...

by raindeocampo 4 years ago4 years ago
141views
0

TV personality and award-winning journalist Atom Araullo had been on a new mission to look for the not so well-known destinations in the Philippines using his Vivo smartphone in AXN’s Adventure Your Way.

For his quests, Atom uses the Vivo V7+ smartphone – this model is the predecessor of its latest flagship smartphone, the Vivo V9. The V7+ was released in the Philippines in September 2017, while the V9 was released last March. 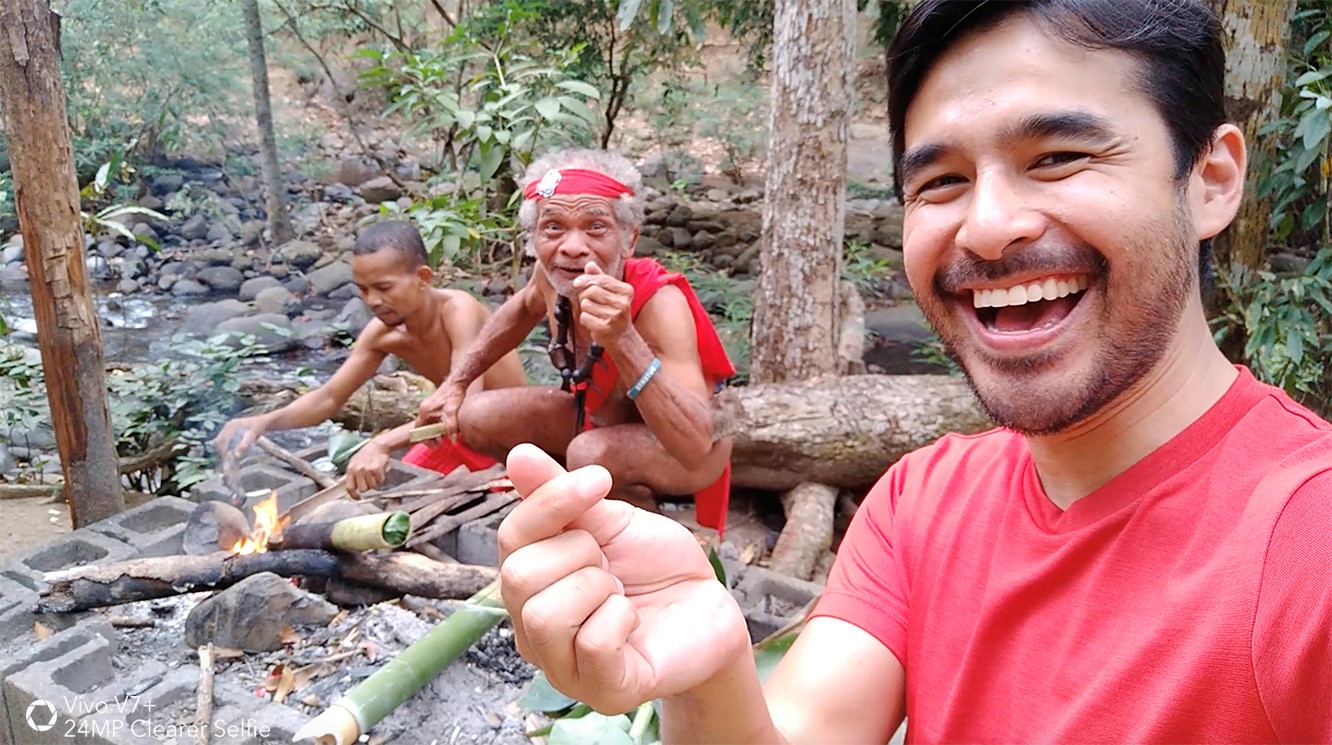 Atom is fond of using the smartphone’s 24-megapixel front camera to take videos and selfies of his many adventures. He also relied on his Vivo V7+ to navigate him around his destinations.

Atom also used the Vivo smartphone when he talked to the locals to gather more information about the place. 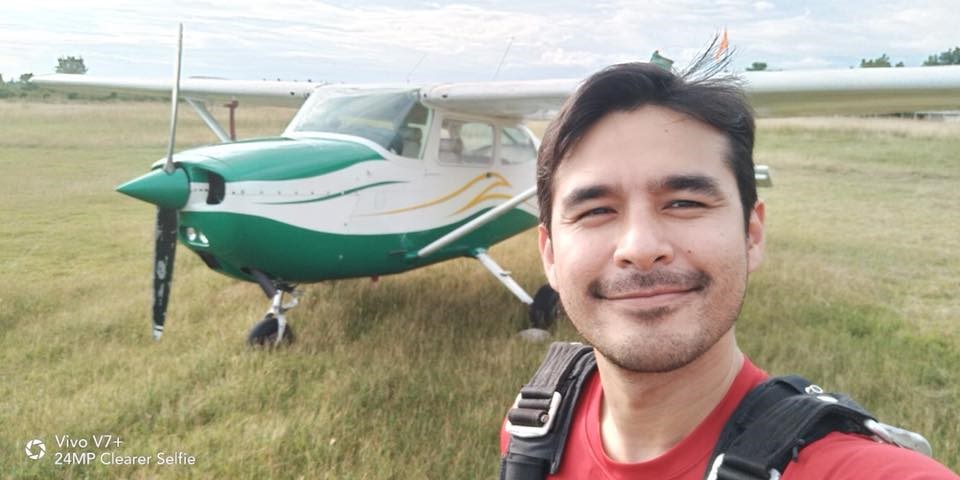 Both the Vivo V7+ and V9 are available at all authorized shops nationwide.