Train To Busan’s Don Lee Arm-Wrestles His Way Back to...

by raindeocampo 4 years ago4 years ago
438views
0

“The seed of the film was planted with a simple thought – it would be fun to see actor Don Lee (Ma Don-Seok) arm wrestle,” said Champion director Kim Yong-wan.

He did showcase his strength in his previous films like The Outlaws and the worldwide hit Train to Busan but Don Lee won’t be just flexing his muscles in the sports comedy film, he will also work his charms to the audience through the story.

For Mark (Don Lee), arm wrestling is the only thing he has. A Korean adoptee who is able to lift ginormous dumbbells with extreme ease. Thanks to his impressive strength, he competed as an arm wrestler at a national level in the USA, but was kicked out of the league because of an issue. He now works as club bouncer, and a grocery store security, until a friend calls him with an opportunity to get his life back. This also meant going back to his country Korea. Little did he know, he’s not only getting his arm wrestling life back, but he also gets to meet his sister and her family. With their support, he challenges himself to become a champion. 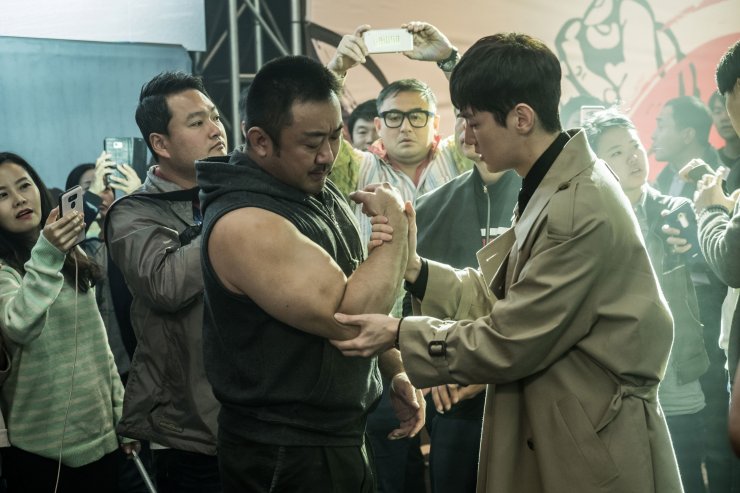 From Train to Busan, The Outlaws, Veteran, Familyhood and the upcoming sequel to Along with the Gods, actor Don Lee (Ma Dong-Seok) always emobodied his characters with creative twists that only he’s able to pull off. In Champion, he has transformed into Mark, an arm wrestler whose forearm reacts faster than his heart and aims to surprise his fans once again. 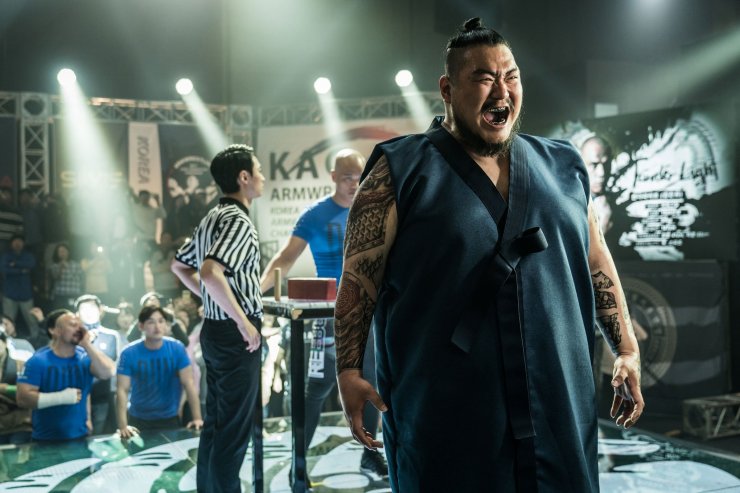 The film is directed by Kim Yong-wan who began his career in the industry as an assistant director on several notable films such as Harmony (2009) and Quick (2011) which also had a Philippine release.

“Champion” opens in Philippine cinemas on May 30 from Warner Bros Pictures, distributed by Rafaella Films International.