by raindeocampo 3 years ago3 years ago
242views
0

China’s popular HoopBattle Championship (HBC) 3×3 basketball tournament is coming to the Philippines and it’s going to be powered by Vivo! 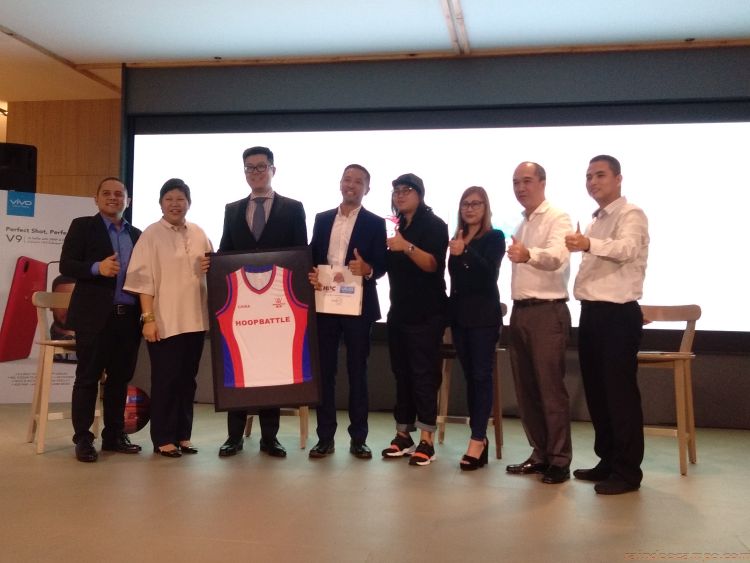 The International HoopBattle Championship events in China is scheduled in August.

Here are some of the scenes from the media launch held at the Ayala Malls Vertis North last Tuesday. 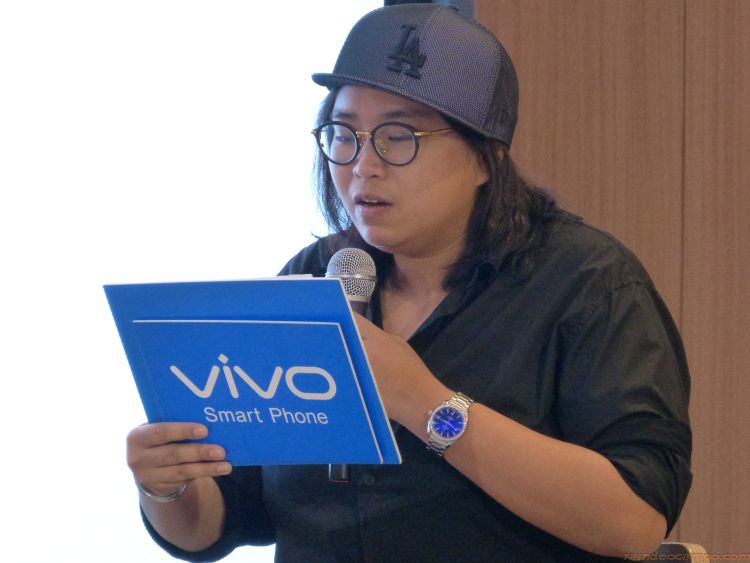 All applications must be submitted on June 3 at Glorietta Mall. Upon registration, all players will be asked to show their passports, which should be valid until June 2019 at the very least so they can travel to China for the grand finals.

Teams who will be selected are required to attend an orientation for the games that is scheduled on the 17th of June.

The Vivo HoopBattle Championship Philippines games will be held in various Ayala Malls and is also co-presented by digital accessories provider Capdase Philippines.