THE CURE is the latest ground-breaking science fiction TV series from GMA Network that stars Jennylyn Mercado and Tom Rodriguez.

The premise of the story is set on an experimental drug that kills cancer cells. However, its side effect causes a deeper problem – the mutation of a dangerous and highly contagious virus called the Monkey Virus Disease or MVD wherein anyone infected begins to have seizures and becomes rabid and violent. Soon, law and order is non-existent as the disease spreads not only in the city, but also throughout the entire country. Now more than ever, it is crucial to find the very thing that would save everyone – a cure.

Yes, it’s almost like that World War Z movie and yes we’ve seen dozens of films and series carrying the same plot but this time we’re going to see it with an all Filipino cast. 🙂 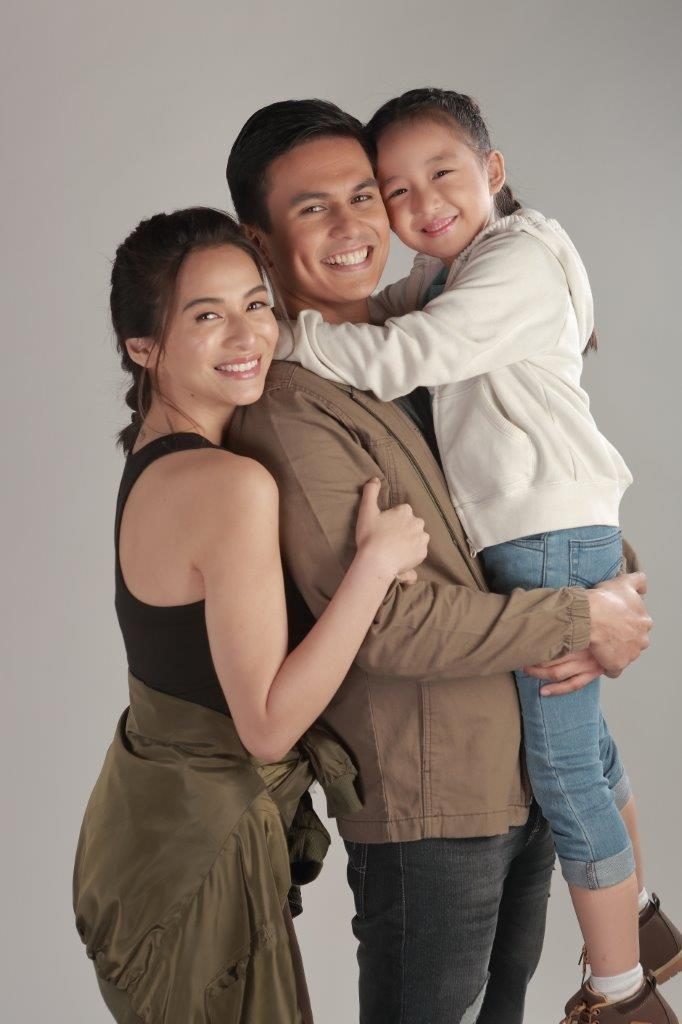 The series is under the helm of esteemed director Mark A. Reyes who is excited for the viewers to witness a new genre in primetime.

“It’s very exciting, a story of survival – survival of humans, survival of family, survival of two people in love, it’s a bigger picture. It’s fresh, it’s new, and the whole essence of a suspense-drama is here. I knew from the start it was going to be big,” he shares. “I’m approaching this cinematically; I’m using film cameras for our taping.” To make the series more interesting, Direk Mark said they incorporated a gorilla to the storyline and used Animatronics.

Ultimate Star Jennylyn Mercado and multi-talented actor Tom Rodriguez headline the series as Charity and Gregory Salvador, a happily married couple. Charity used to be a registered nurse, but she left her job to focus on her husband and only daughter, Hope. Greg is the family provider, working as a Clinical Research Associate in an international pharmaceutical laboratory. They both live a peaceful life, until Greg’s mother is diagnosed with stage 4 pancreatic cancer. 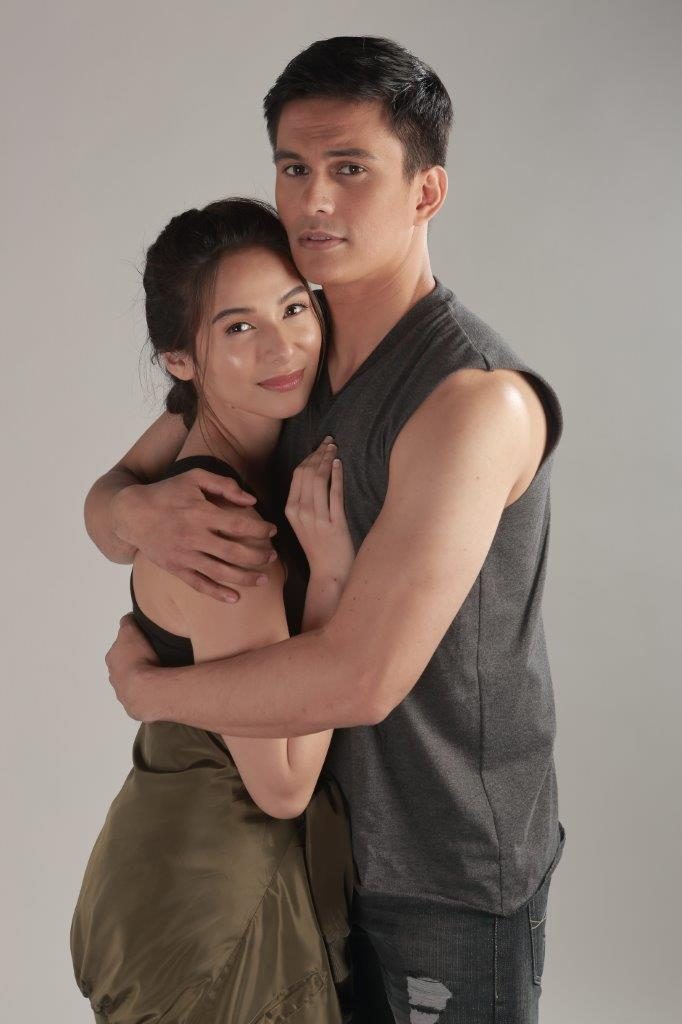 Playing equally vital roles are respected and multi-awarded TV and movie actress Jaclyn Jose as Dr. Evangeline Lazaro, head of the Research and Development Team in the same pharmaceutical company Greg works at and the one who discovered the experimental drug that created a nationwide epidemic; homegrown Kapuso actor Mark Herras as Darius, a one-track mind man who is ruthless, strong, skilled in physical combat, and relentless in getting what he wants; award-winning Kapuso actress LJ Reyes as Katrina, the company’s Clinical Research Associate and Greg’s friend from college who is secretly in love with him; and with the special participation of versatile Kapuso actor Ken Chan as Josh, the only son of Dr. Lazaro. He is a top doctor who would rather serve the poor than private hospitals. 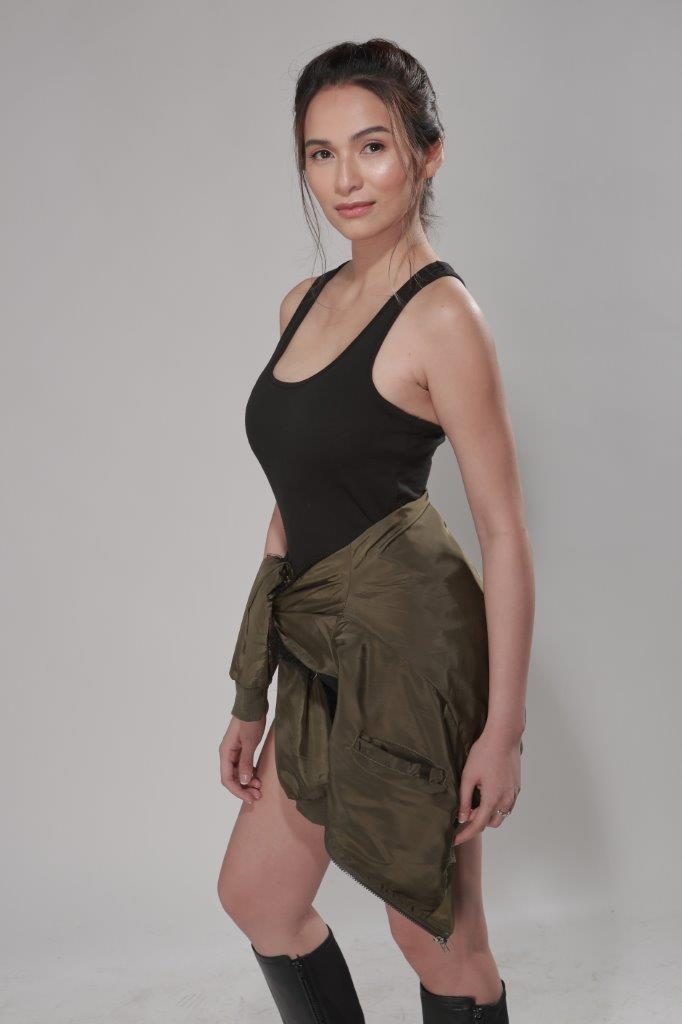 Completing the powerhouse ensemble are Jay Manalo as Fernan, the pharmaceutical’s fearless lead security officer who forms a survivor colony in the midst of the epidemic; Irma Adlawan as Agnes, Greg’s mother and the first patient to be infected by MVD; Ronnie Henares as Eduardo, a selfish and cruel board member of the pharmaceutical company; Glenda Garcia as Lorna, Charity’s mother who never really cared for her until they reunite during the outbreak; Diva Montelaba as Suzy, a video blogger who disseminated the news about the stolen experimental drug which mutates into a horrifying virus; Arra San Agustin as Anna, a smart and dedicated doctor like her boyfriend, Josh; Leanne Bautista as Hope, Charity and Greg’s jolly and intelligent daughter.

Set in a world succumbing to the worst, The Cure is an action-suspense drama which shows that our daily battles are worth fighting, as long as we are fighting for our loved ones and our family.