by raindeocampo 4 years ago4 years ago
302views
0

Last Saturday (March 24), the Earth Hour Philippines main switch-off event returns to where it all began for the country as it gathered troops of concerned individuals and groups to the iconic open grounds of the Cultural Center of the Philippines (CCP) in Manila. 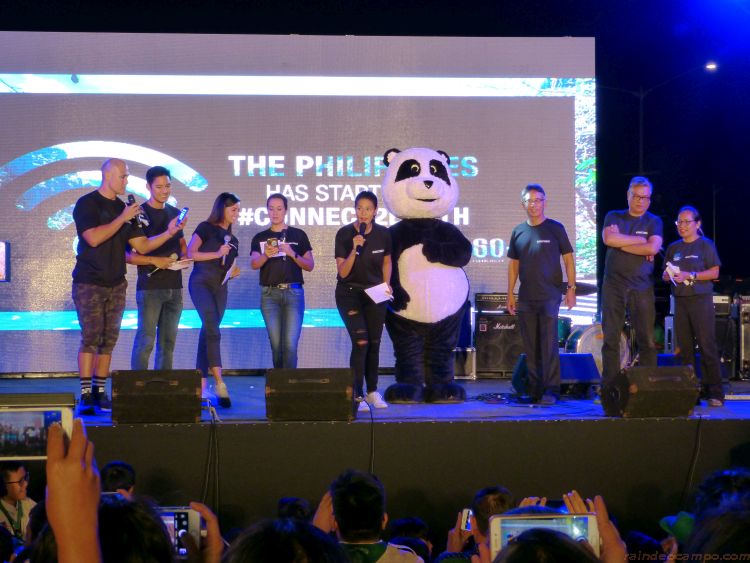 Around 1,000 Filipino scouts were mobilized during the event as part of a global partnership to engage the World Organization of Scout Movement (WOSM) through its Environmental Education program tapping young scouts as environmental stewards who are eager to earn the new Panda badge.

Up to 500 bikers from 21 bike groups under the Hataw Padyak federation also joined the event and cycled more than 15 kilometers from Malabon City to CCP to promote low-carbon mobility through cycling. 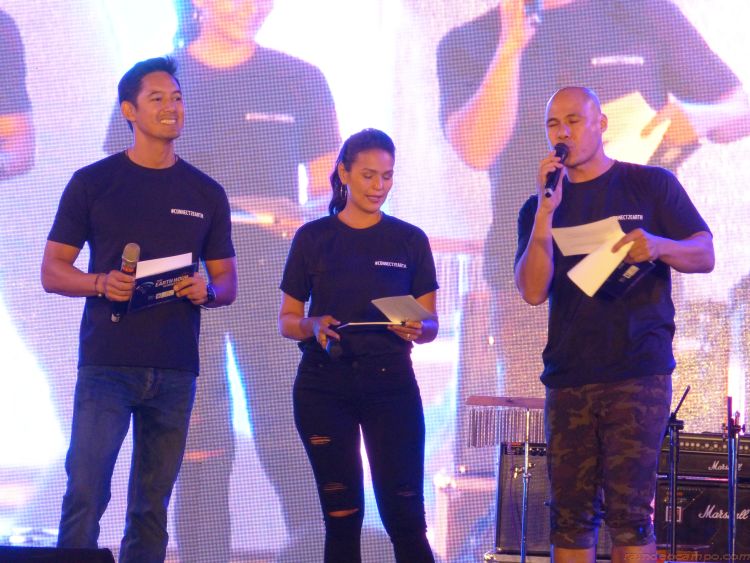 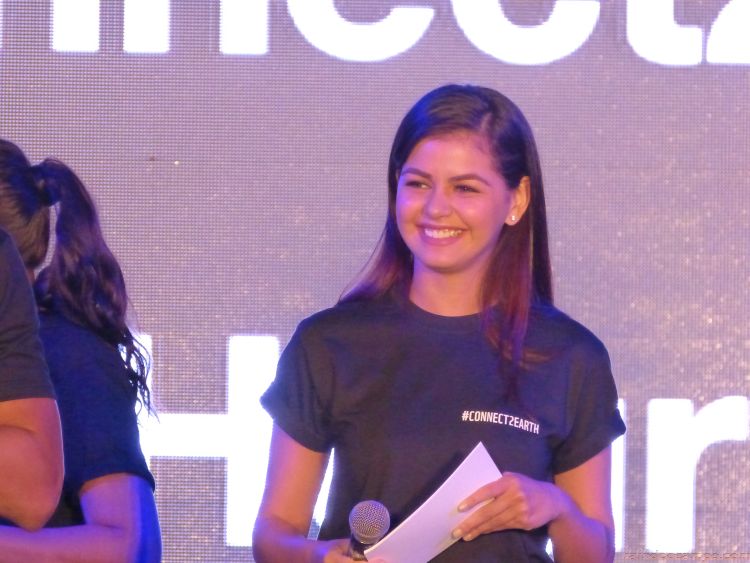 This year’s Earth Hour theme, #Connect2Earth, recognizes the role of maintaining earth’s biodiversity to counter the worsening impacts of climate change. Biodiversity-rich Philippines is one of the 17 “mega-diverse countries,” home to more than half of the world’s species, but WWF also sees the urgent need to step up environmental action to counter the Philippines’ record as a “biodiversity hotspot” and address worsening threats to its forests, oceans, and wildlife. 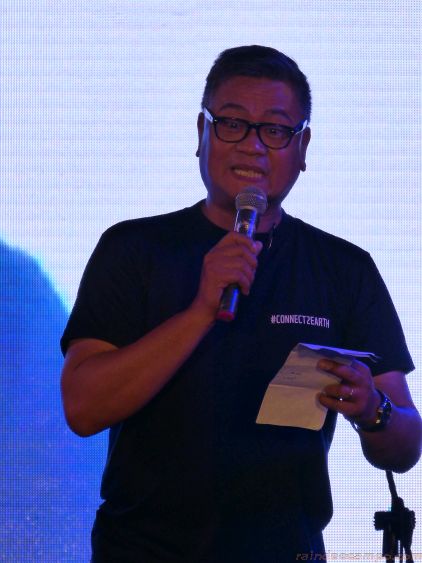 “The Philippines will continue to play an important role in sending a message to the rest of the world that we can tread the path to sustainable development and help protect our people and planet’s health and wellbeing. Thriving biodiversity serves as our lifeline, as it holds us all together,” said WWF-Philippines’ CEO and President Joel M. Palma

Drawing attention to how biodiversity loss affects wildlife, immersive activities like “whale shark dive” and “iceberg path” gave a glimpse of what it is like for some of the world’s climate-vulnerable species like whale sharks and polar bears to struggle and survive amidst plastic-filled oceans and thinning sea ice.

With the Cultural Center of the Philippines as co-presenter, cultural performances and immersive activities highlighted this year’s Earth Hour activities onsite. Featuring singer-actress Isabella De Leon, the indigenous artistry of Sanghabi and folksinger-activist Lolita Carbon with her band Asin, local performances were inspired by nature at the heart of Philippines’ rich culture and heritage. 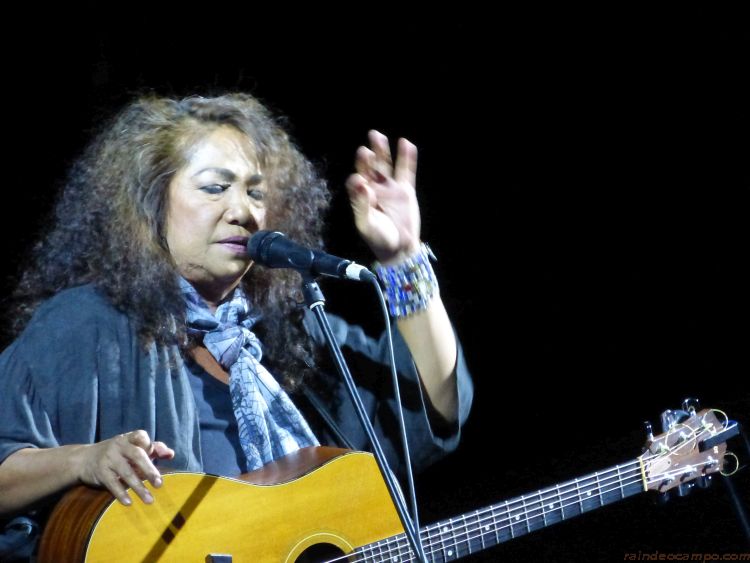 #Connect2Earth video pledges were collected to form a call to action video which was played after the 60-minute lights out encouraging people to adopt a “one planet lifestyle” and make sustainable choices to protect the environment. Online solidarity throughout the globe was captured using connect2earth.org, a social listening and sharing platform featuring Earth Hour commitments and conversations around biodiversity and climate solutions.

#Connect2Earth will serve as Earth Hour and WWF’s battle cry to galvanize public support for more earnest and decisive actions to protect the planet. For more than a decade, the global lights-out event remains an impactful visual call-out since it started in Sydney, Australia. But more than the one-hour switch off, WWF-Philippines urges Filipinos to observe sustainable living and support advocacies pushing for low-carbon cities, renewable energy development, sustainable food production and consumption, forest and water conservation, and wildlife protection, among others.

Here are some more photos that I’ve taken during the event:

“Working together with the government, businesses and communities, we strive to build on the gains of Earth Hour to help drive policies, awareness and actions that would support local, national and global initiatives to halt negative climate impact and biodiversity loss.”