by raindeocampo 3 years ago3 years ago
262views
-1

LIVE YOUR STYLE! It seems that there are only a few acts right now in the entertainment industry that actually “lived up” to that tagline and one of these few brave souls has finally caught the attention of fashion lifestyle brand RRJ – and so, new and emerging hip hop group Ex Battalion finally lands on its first endorsement deal! 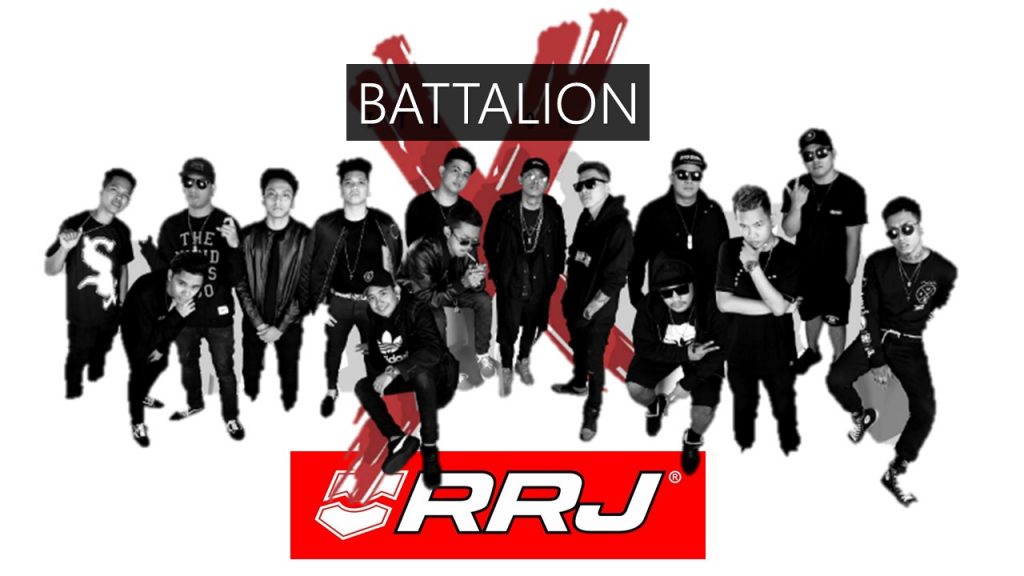 With over 40 million YouTube hits for their song “Hayaan Mo Sila” alone, Ex Battalion or ExB is said to be one of the most successful hip hop collective in the country. Composed originally by the duo Bosx1ne and Flow-G, the group later added John Roa, Jon Gutierrez, Emcee Rhenn, Brando, KentMNL, Bullet-D and Mckoy to complete line-up.

The name Ex Battalion was rooted on the fact that the original members were former or “EX” members of different rap groups who met in rap battle arenas.

ExB also gained massive following in social media through their other songs:  “Need You”, “Come With Me” and “No Games” which reached the 10th rank on the local billboard charts.

Comedy concert queen Aiai Delas Alas who manages the group said that signing up with RRJ is just the first of the many great things that is bound to happen with the very talented bunch. She revealed that plans for a US Tour is already on the table. 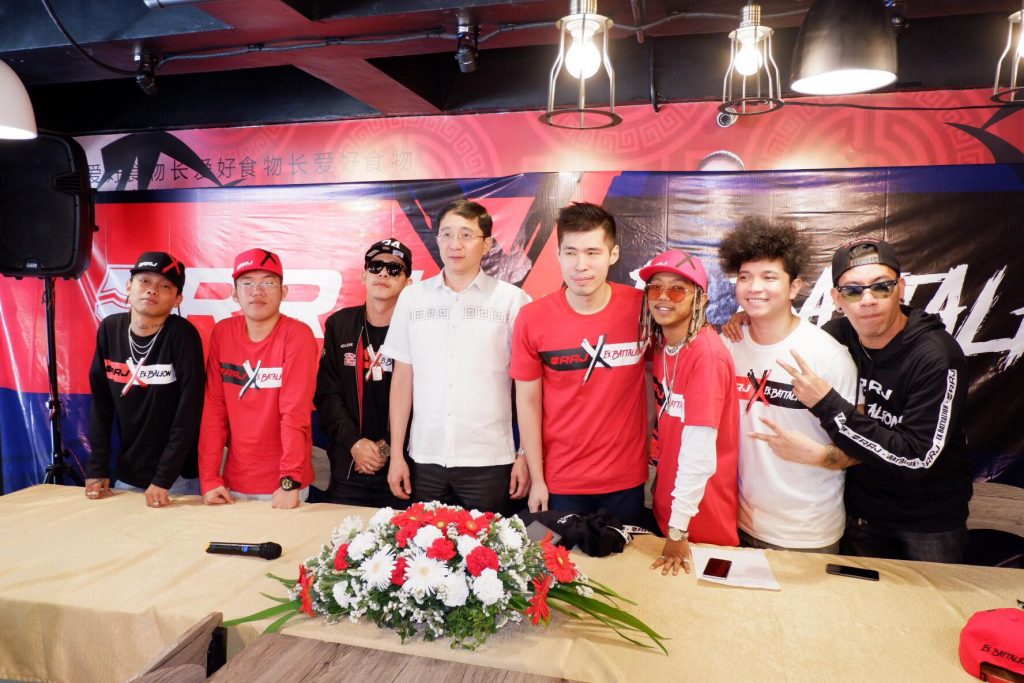 During the event, one of the ExB members described what their partnership with RRJ is going to be like,

“Our swag, color coordination, that’s all going to be seen in our fashion collaboration with RRJ. We will have limited edition items which we will be working with them soon.”

RRJ Clothing a local brand founded in 1969 under the Emerald Garments Manufacturing Corporation is available nationwide in department stores and boutiques.