With the aim of showcasing the beauty of the Philippines and help promote Philippine tourism through the use of films, the Tourism Promotions Board Philippines (TPB), an attached agency of the Department of Tourism (DOT) awarded special honors recently to 10 films that has lived up to this very goal via a campaign called CineTurismo.

Held at the Diamond Hotel last March 15 (Thursday), TPB Chief Operating Officer Cesar Montano and Tourism Secretary Wanda Corazon Tulfo – Teo led the recognition ceremony for 8 Filipino-made and 2 foreign films shown during the period of 2016 to 2017 and has met all the criteria set by the new film tourism campaign. 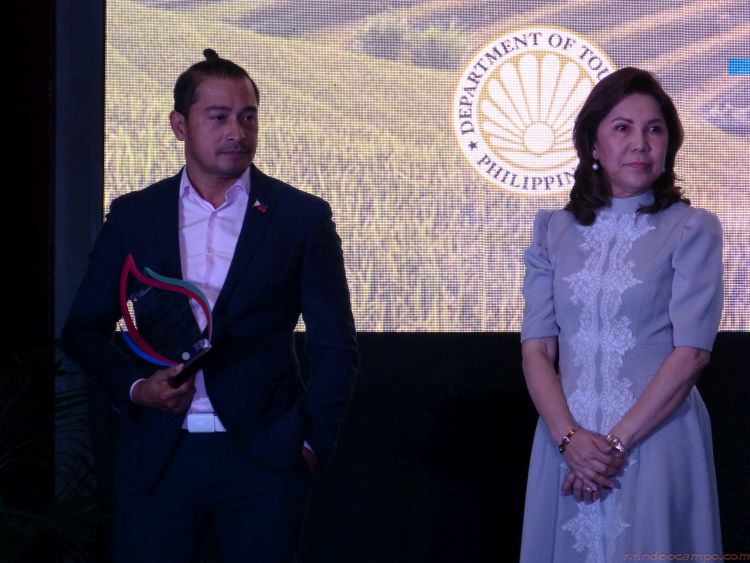 “Film tourism is a steadily growing industry in the country. This project is created to acknowledge the many films and filmmakers that, through their wonderful portrayals of the Philippines, have roused interest and boosted tourism in local tourist spots.”  – TPB COO Cesar Montano

A strong conflict and solid cast are not the only factors that make a great film – it also takes the perfect setting. Some of the most recent and best films from local filmmakers showcase the Philippines’ most stunning sights as an effective backdrop, and even as a beautiful centerpiece to their stories.

Here are the list of films that were honored during the CineTurismo launch and recognition event: 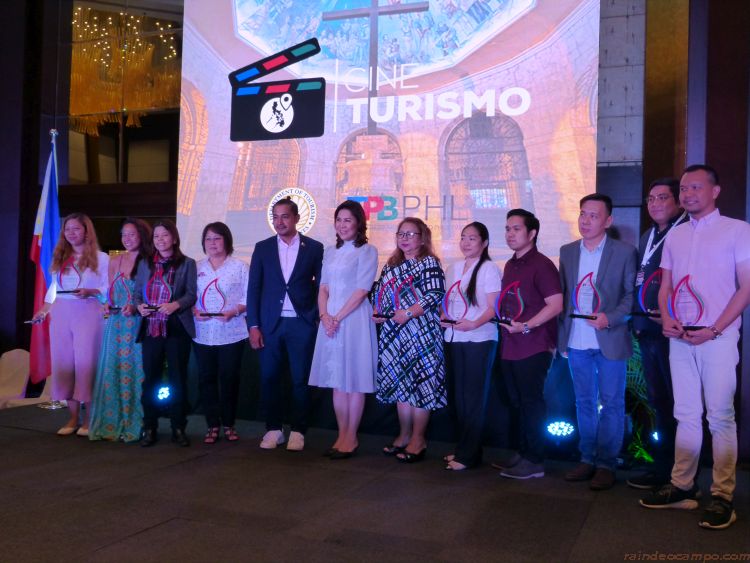 The two foreign films that were honored are both from South Korea:

CineTurismo is a timely move by TPB in light of the pending Film Tourism Bill sponsored by Sen. Grace Poe and Sen. Sonny Angara. The bill recognizes the “potential of international and local motion picture production to create jobs, grow the economy and raise the nation’s international profile” and seeks to offer incentives to production companies who choose to showcase Philippine destinations and the nation’s historical and cultural heritage, or champion Filipino film practitioners and artists in foreign productions.

At the end of the program, we also a glimpse of the Tourism Promotions Board’s next project – a preview of the movie Sultan Kudarat: The Unconquered Hero which also stars TPB COO Cesar Montano for the title role. 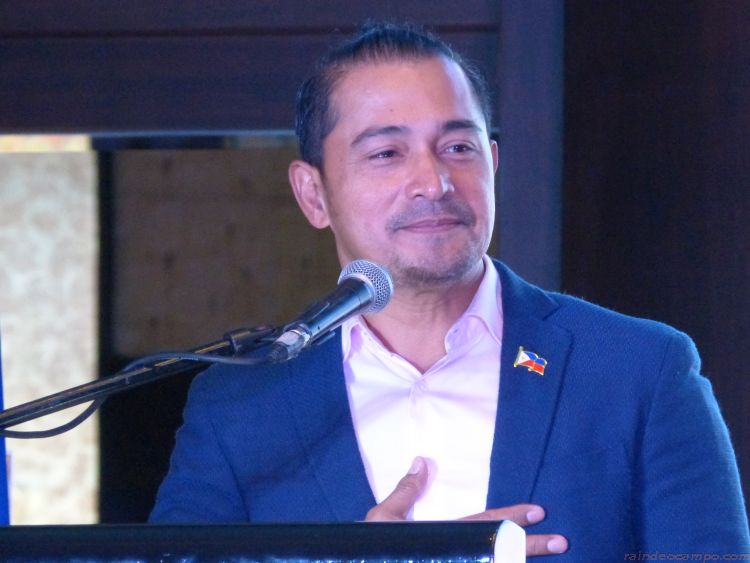 According to Montano, TPB plans to produce or co-produce at least one big historical film each year that and Sultan Kudarat will be its maiden venture to this ambitious film campaign. The actor also said that one of the agency’s dream is to get at least one Hollywood actor on board in the production of these films to help bring it closer to the global film arena.

More than strengthening the tourism industry of the Philippines, Montano believes that these films will also serve its purpose in reviving nationalism or national pride especially among the Filipino youth.