by raindeocampo 3 years ago3 years ago
116views
0

Adulting, Fact or Fake and #Goals made waves online with its fast-paced, straight-to-the-point type of Vlog-styled programs, a first for the network giant but definitely not the last! All three shows made pilot at 5pm of the first day of 2018.

This MARCH, GMA Network will fulfill all your wildest dreams as they present four more new GMA Online Exclusives (GMA ONE) shows on YouTube with five of the most sought after Kapuso talents at the helm – Joyce Pring, Reese Tuazon, Arra San Agustin, Boobay and Tekla.

Here are some of the things that you’ll get from watching these new shows: 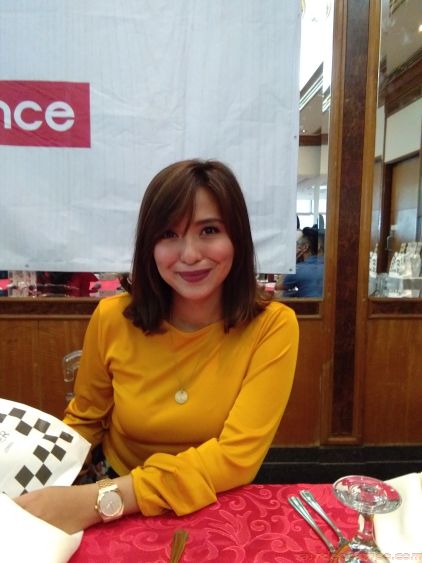 First up is TV/radio host and vlogger Joyce Pring, who will give viewers a front row seat view as she raid sets of various GMA programs in All Access. Viewers will get an up close and exclusive look at what exactly goes on behind-the-scenes of featured shows. They will also certainly be entertained as the stars of that program undergo different challenges, debates, and tutorials with a showbiz spin.

VJ Joyce in the first episode of All Access visited the set of Ika-6 Na Utos and received a very tender slap on the face from actor Gabby Concepcion. This Wednesday, All Access raided the set of Sherlock Jr and showed us what usually happens inside the tent of Serena the Wonder Dog.

When asked of a place where Joyce would like to have an All Access privilege – she immediately answered Vatican, Rome. This wish is of course going to be a little bit hard or close to impossible. 🙂

Join Joyce in All Access every Wednesday at 5PM.

THE BOOBAY AND TEKLA SHOW (Thursdays)

Kapuso comedians Boobay and Tekla showcase their quick wits and comical flairs in The Boobay and Tekla Show, an online comedy program which features riotous discussions and interviews with fascinating personalities about a variety of topics in pop culture – may it be movies, cyber culture, showbiz, current events, and many more. Netizens are bound to get a kick out of the two hosts’ fearlessness, unpredictability, and hilarious banters punctuated with rib-tickling games and challenges.

This is a PG though, according to the other hosts. 🙂

Catch The Boobay and Tekla show with new episodes every Tuesday and Thursday at 5PM. 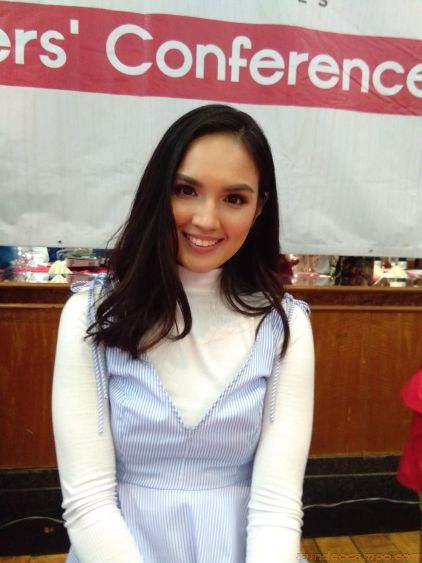 Millennials are in for a superb treat as Kapuso artist Reese Tuazon reveals how to get the most out of their 1,000php in each episode of Thousanaire. From showcasing various challenges like coming up with a stylish summer outfit, to DIY home decors, and picking romantic restaurants perfect for dates—Reese will get it done all within a Thousand Pesos. Viewers can also expect special guests to join Reese in her Thousanaire quest. At the end of each episode, a breakdown of the expenses will be shown to prove how well Reese scored the most bang for their thousand bucks!

Reese Tuazon is one of the newest Kapuso talent. Did you know that before joining showbiz, Reese is already a young and successful entrepreneur who owns a gasoline station franchise?

Discover how you can make the most out of that thousand peso bill with Reese every Friday at 5PM. 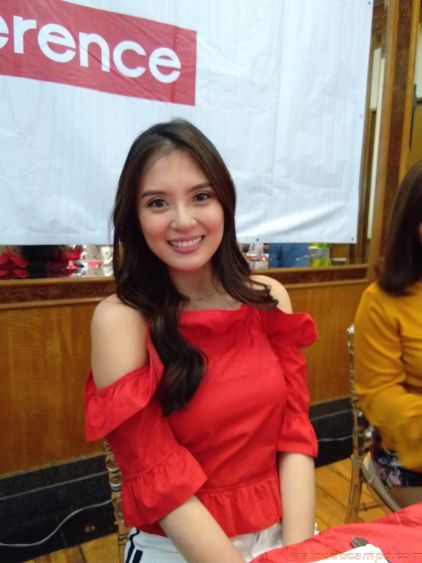 In her first solo-led show, StarStruck alumna and Bubble Gang cast member Arra San Agustin is all set to take netizens on a gastronomic adventure in Taste MNL, the first spin-off from Taste Buddies on GMA NewsTV. Through Taste MNL, Taste Babe Arra will bring viewers to the most popular and buzzed-about restaurants around the Metro. Arra will eat her way through each menu’s must-tries and best-sellers to let people in on what they should order. In each Taste MNL episode, Arra will ask fellow customers to give 3 reasons why they would recommend the episode’s featured restaurant.

In the first episode, Arra tried the grilled specialties of “Long Time Ago” a mainland China restaurant franchise located in Makati that specializes in Szechuan/Hunan dishes and Chinese barbecue.

Explore and delight in the Metro’s delectable food scene with Arra in Taste MNL every Saturday at 5PM.

CATCH all the episodes on www.youtube.com/gmanetwork

MORE PHOTOS OF JOYCE, REESE AND ARRA DURING THE BLOGCON: