KZ Tandingan lands a solid 4th place with her rendition of the pop hit song “Say Something” in China’s top-rated hit show SINGER 2018.

This was her first performance as a “Regular Contender” after landing in 3rd Over-All last February 16 with her medley of popular Mandarin love songs.

KZ reveals that she had been preparing for a different song and was only told to switch to the song “Say Something” the night before, so she didn’t actually had a lot of time to prepare for it. It was really a surprising turn out.

KZ, who hopes to break into the Chinese music industry with her stint on SINGER 2018, will perform again in the coming episodes. To be able to be part of the finals happening on April 13, 2018, she must not land at the bottom spot every week. 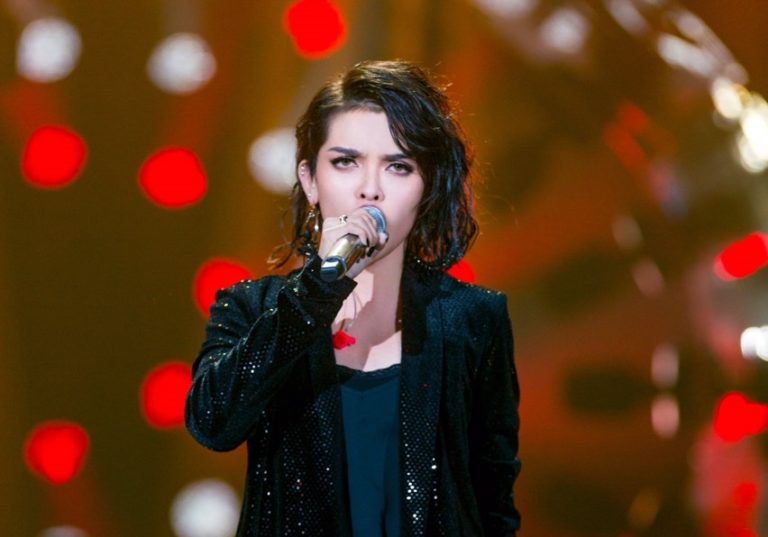 The Soul Supreme earlier made headlines and set the online world abuzz after she joined the February 9 episode of the show as a challenger and gave a winning rendition of Adele’s original hit “Rolling in the Deep.” She ended up securing the top spot, beating her music idol Jessie J.

“Out of the many countries they could have scouted for talents, they chose the Philippines. To be able to represent original Pilipino music (OPM) in a country that is not easily penetrated by international artists is already a prize that can’t be bought by money,” says KZ. “It makes me proud to be Pinoy. I’m just really thankful that we were given this opportunity,” she adds.

SINGER 2018 airs Friday nights on Hunan TV.  Meanwhile, KZ is a mainstay on ABS-CBN’s variety show “ASAP,” seen outside the Philippines via The Filipino Channel (TFC) on cable, satellite, IPTV and via TFC online (TFC.tv), in key countries worldwide. 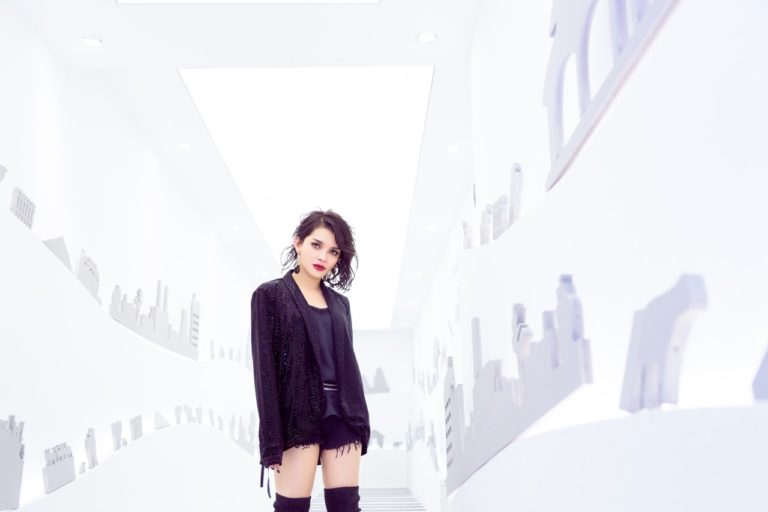