by raindeocampo 4 years ago4 years ago
169views
0

If you were stuck in a deserted and secluded place with nothing but a wrecked vehicle and a dwindling supply of food and water, what would you do to escape before your supply runs out?

While some people might see this as a hopeless scenario, some people are firm believers that giving up in this situation is not an option. Meet these amazing people in ESCAPE. 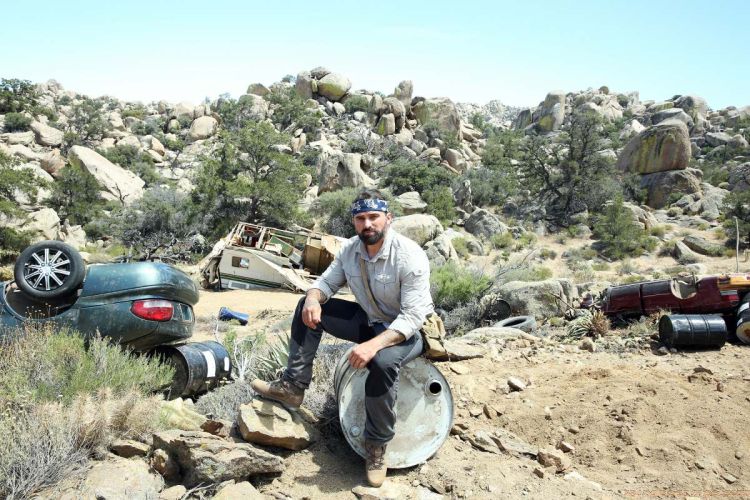 Have a glimpse of the unimaginable as five individuals tries to save themselves with nothing but their genius and innovative ideas in KIX’s new and exclusive series, ESCAPE which will premiere on February 21, Wednesday at 9 pm!

Five engineers will be placed in varied locations around the world – from a desert to a mountain, a jungle, and even a desert island. The locations are crash sites based on real-life incidents. In every site, they are provided with limited food and water supply.  The only way out is to build a machine from the wreckage.

Aside from the brilliant ideas that the engineers have packed, they will also be guided and lead by Ant Middleton, a former special forces hero. Ant adds ESCAPE to the list of television shows where he shares his military knowledge and training. 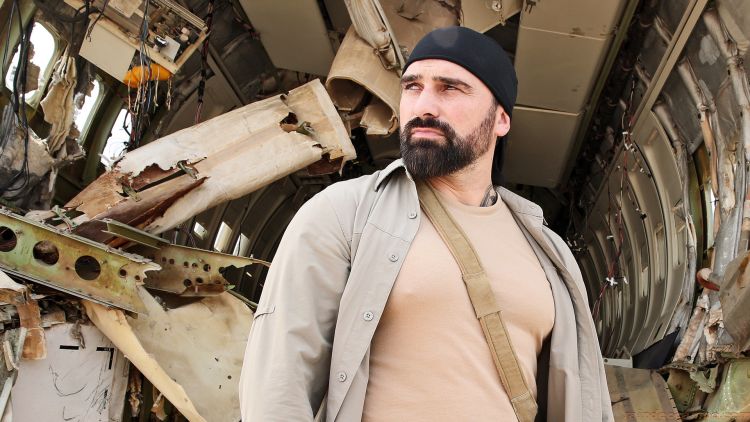 In an interview, Ant shared that even though it was tough, he was impressed on how the engineers took on the challenge,

“Some of the things the guys came up with [to escape] were mad, some I thought went really well. They all stumbled across different things but they all had to come together as a team really quickly.”