Black Panther and The Secrets of Wakanda in Select SM...

by raindeocampo 4 years ago4 years ago
129views
0

To celebrate the theatrical release of Marvel Studios’ Black Panther in the Philippines on February 14, SM Cinema gives Marvel fans a sneak peek into the kingdom of Wakanda. Visitors can check out an immersive experience, “The Secrets of Wakanda” in select SM supermalls.

Step into ‘The Secrets of Wakanda’ and be welcomed by the entrance arch, signaling the crossover into Wakanda. 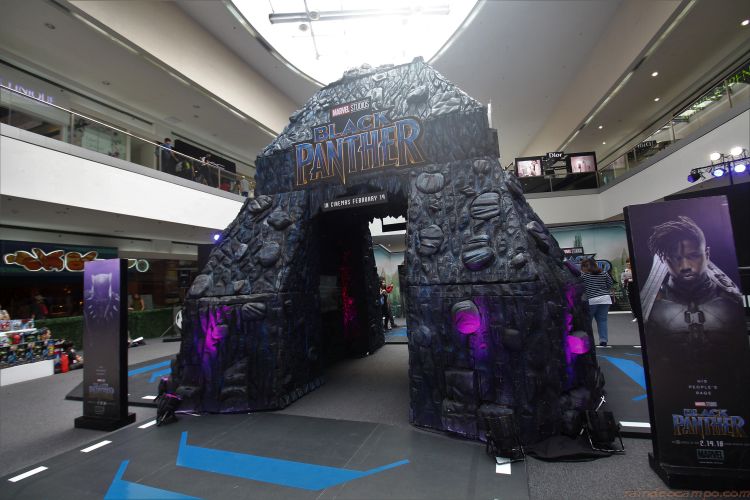 A few more steps in and fans will get a glimpse of the mystical metal Vibranium in the Vibranium cave. The controversial mineral, which is also contained in Captain America’s shield, has allowed Wakanda to take huge steps in technology, making the kingdom a target for enemies who envy its Vibranium resources.

Wakanda is fiercely protected by the Black Panther and the Warriors of Wakanda. Visitors can check out a gallery inspired by the soldiers’ traditional yet hi-tech outfits. 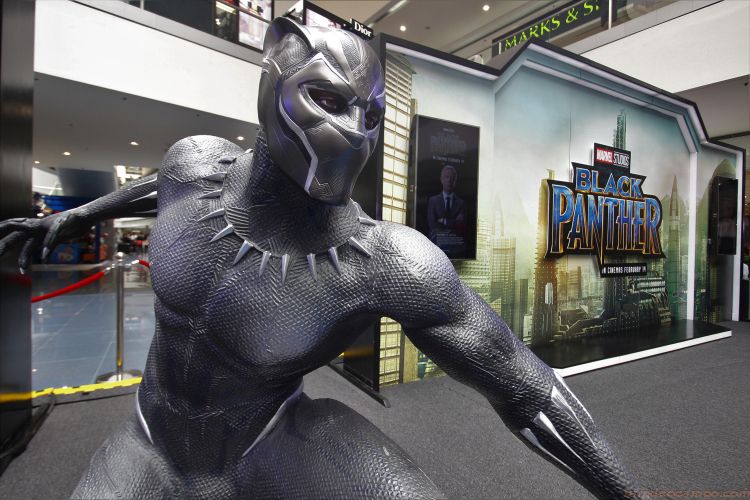 ‘The Secrets of Wakanda’ arrives at the SM Mall of Asia on January 26 and travels to SM East Ortigas on February 8, SM City Fairview on February 22, and SM City San Lazaro on March 8. There will also be retail areas for fans to purchase Wakanda-inspired apparel.

To make your Marvel movie experience more exciting, SM Cinema gives away a free popcorn treat when you buy your tickets online!  Free popcorn can be availed by the first 1000 people per day from February 14 to 16, 2018 and valid in SM Mall of Asia, SM North EDSA and SM Megamall. 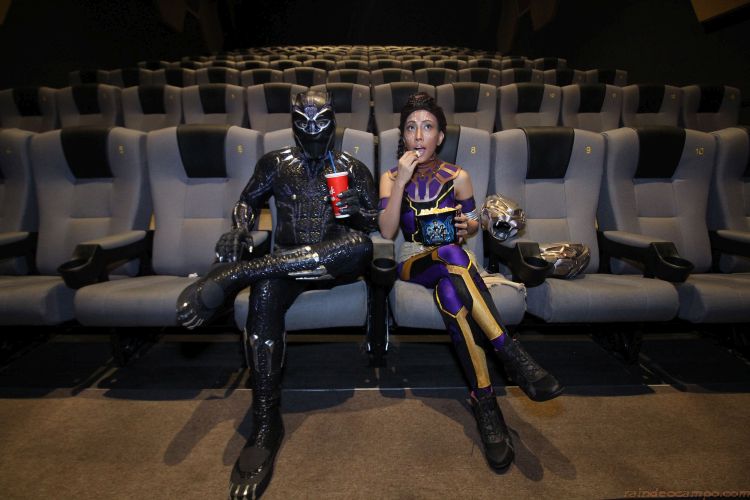 Catch Marvel’s Black Panther arrives at IMAX and SM Cinema branches nationwide on February 14. Book your tickets now through their new website, www.smcinema.com or for an even more convenient experience, get the SM Cinema app and win tickets to the advance movie screening! Download the SM Cinema app now through the App store and Google Play. Stay tuned to /SMCinema on Facebook and @SM_Cinema on Instagram for more information. 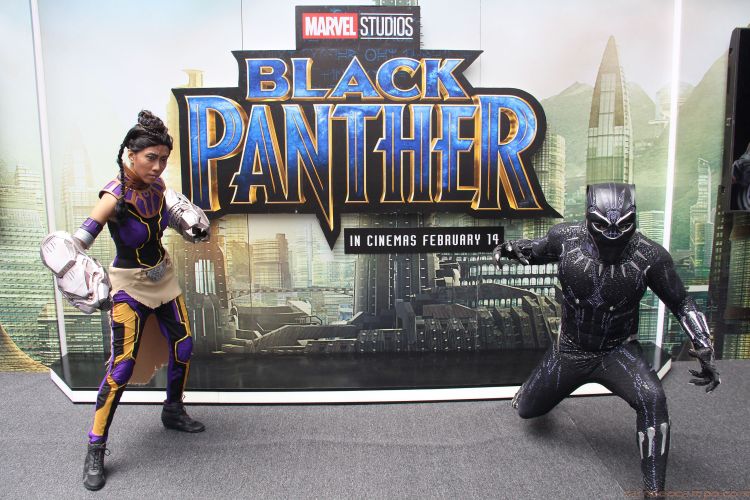