by raindeocampo 4 years ago4 years ago
147views
0

Steve Austin is back with a tougher Broken Skull Ranch!

Fans of Steve “Ice Cold” Austin and his killer challenges will be thrilled to know that KIX, the ultimate destination for action entertainment in Asia, is about to air the fifth season of Steve Austin’s Broken Skull Challenge.

A group of eight contestants, four men and four women, will be competing in a much tougher “Broken Skull Ranch” this season. 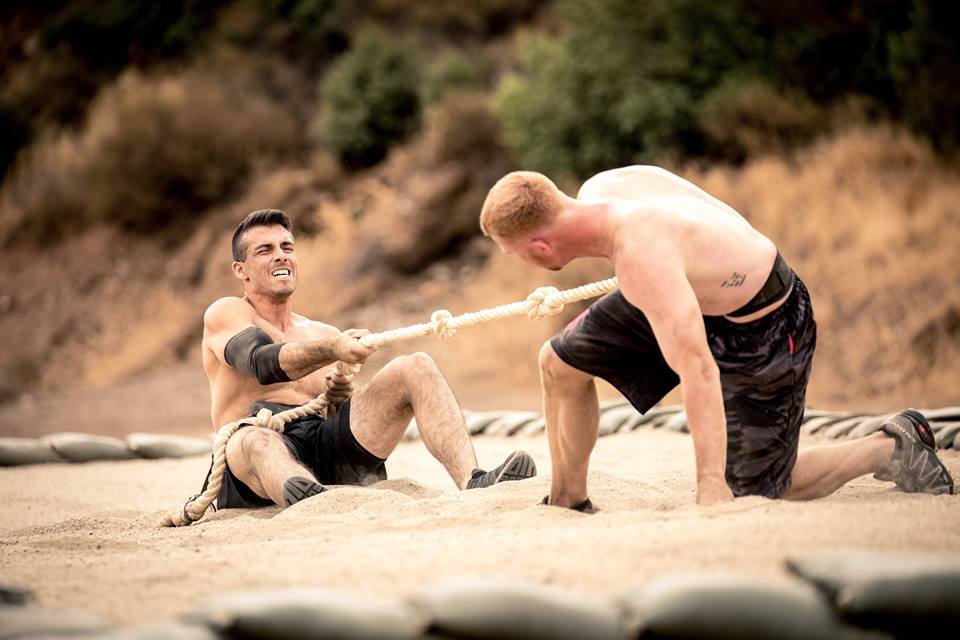 America’s toughest individuals will face an even tougher ranch. Each week, world-renowned athletes and everyday heroes battle against each other — and the desert heat — in a series of intense challenges. After the elimination rounds, the two of the toughest challengers will take on each other in “The Pit.” Only one will advance to the dreaded “Skullbuster,” personally designed by Austin.

In the “Skullbuster,” the challenger goes head to head with the Broken Skull Challenge defending champion in the hopes of winning 10,000 USD. 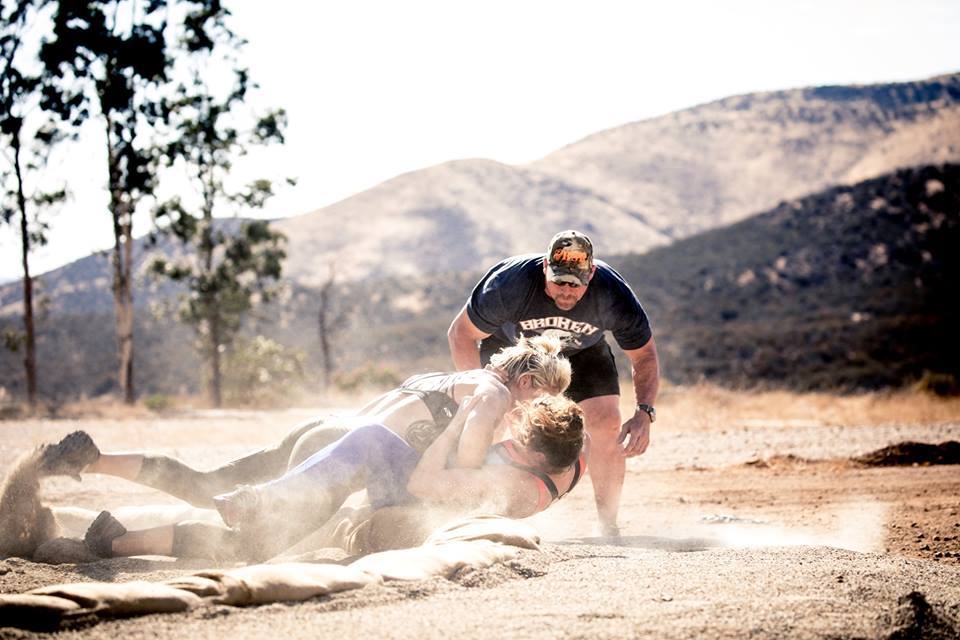 Witness the epic showdowns and the unwavering determinations of the challengers in Steve Austin’s Broken Skull Challenge when it premiers on January 26, with new episodes every Friday at 9 PM only at your ultimate action destination, KIX!