by raindeocampo 4 years ago4 years ago
622views
0

Producer Roselle Monteverde, the daughter of Mother Lily who is also known as one of the living pillars of Philippine cinema, revealed during yesterday’s blog conference that she cried after watching the final edit of their new film MAMA’S GIRL.

The heir to the cinematic throne of Regal Entertainment said that the movie will definitely melt the hearts of those who will watch it, more so if you’re a mother, a daughter or a full pledge “mama’s girl”.

MAMA’S GIRL, top billed by versatile character actress SYLVIA SANCHEZ and one of the rising stars of Philippine drama SOFIA ANDRES, is Regal’s first movie offering for 2018. An inspirational drama that will tell the story of a mother and daughter – Mina (Sylvia) and Abby (Sofia). 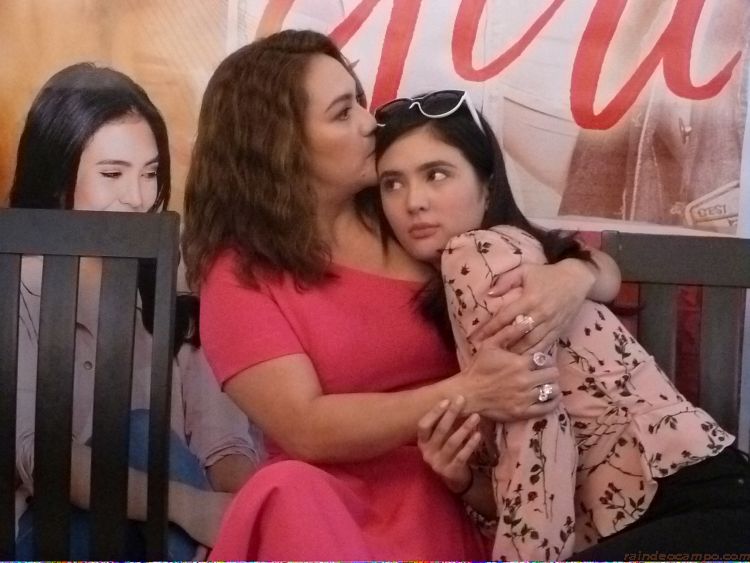 Award-winning writer Gina Marissa Tagasa who wrote the story for “Mama’s Girl” said that the film will try to bridge the gap between the thrill-seeking millennials and the overly concerned older generation. 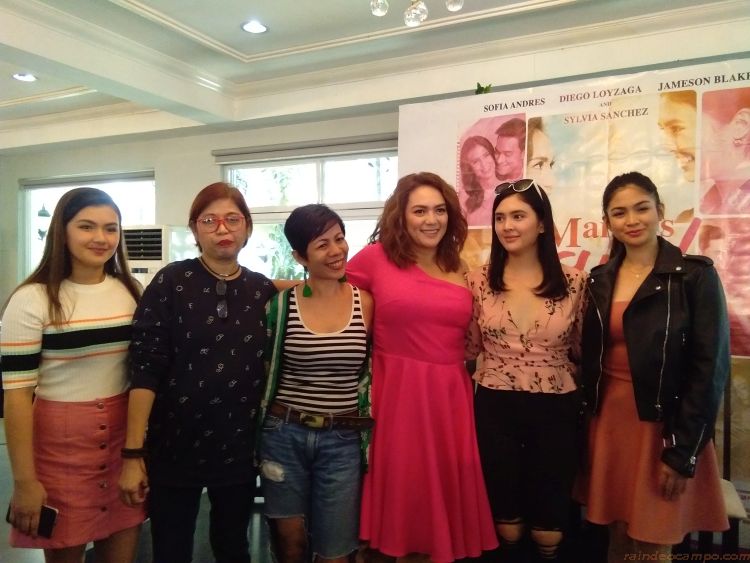 Sylvia Sanchez said that many people, especially moms and daughters, can relate to the story of Mina and Abby. She added that through the film, parents and their millennial kids will understand each other’s journey. 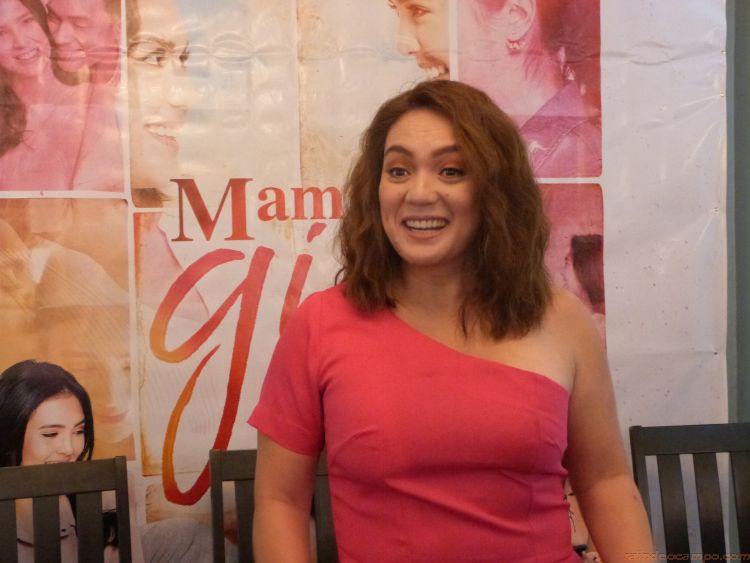 Here are some sweet photos of the on-screen mother and daughter team of Sylvia and Sofia during the blog conference:

For young actress Sofia Andres, on the other hand, said that the film “Mama’s Girl” served as a real eye-opener. She even had a hard time controlling her tears while telling stories about her mom to the bloggers. 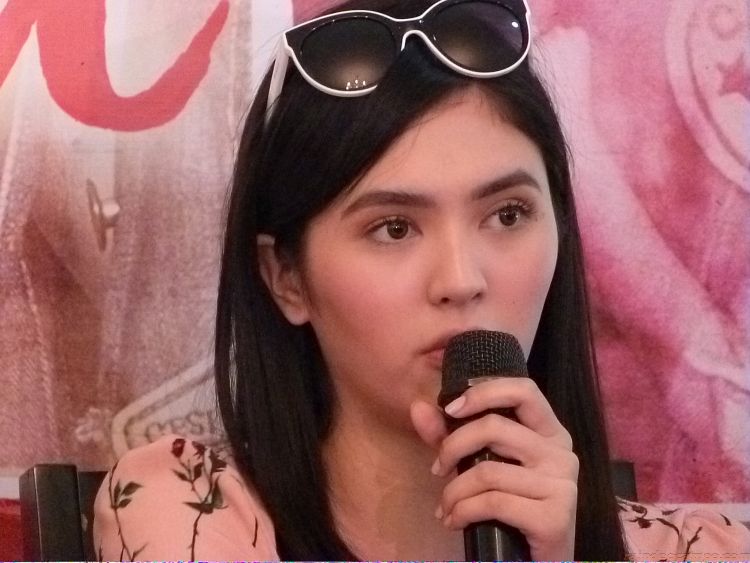 “My character Abby and I are a bit on the same phase wherein we want to try to be more adventurous to the point that we sometimes overlook our parents’ concern. Sa movie, young people like me will realize that there are life lessons that we need to learn the hard way at wala kang ibang dapat gawin kundi matutong manindigan at magbago para sa ikabubuti mo,” Sofia said.

Also in the movie are Jameson Blake, Yana Asistio, Arlene Muhlach, Allan Paule, Alora Sasam and many others.

MAMA’S GIRL will be shown in theaters nationwide starting January 17!